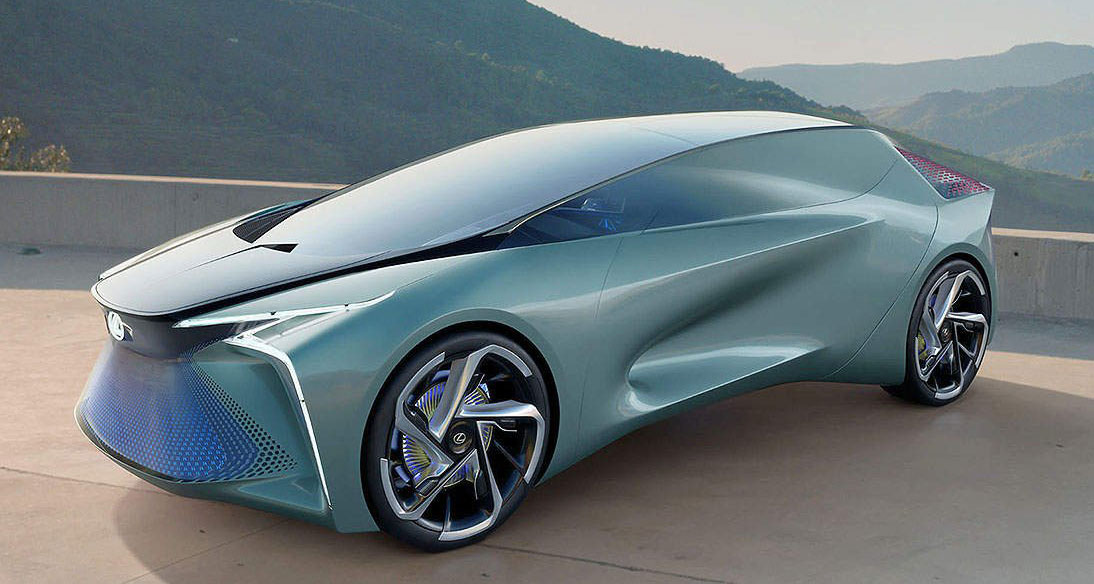 Lexus global design chief Simon Humphries spoke with the Luxury Launches website on the state of the industry and the future of autonomy, connectivity, and design. The interview is worth reading in full, but this passage on the intersection of public transportation and private vehicle ownership is particularly illuminating:

“Personal transportation on a public level will grow, and the majority of the mobility needs will be fulfilled by those systems,” Simon explained. “That’s a necessity because not everybody will be able to drive a car in the cities of the future – I don’t think. But what will happen then is then that will allow the privately owned vehicles to be more specific. So if you can fulfill your everyday needs through an optimized system then the car that you buy can be, honestly, like a racing car; or it could be a box that you can live in almost. In other words, there’s going to be more variety in the future to ownership as well. So I don’t think everything will move towards public transport/commodity type system; that will exist. But it will also enable a more emotional privately-owned sector to flourish.”

And what would an interview with the Lexus design chief be without discussing the spindle grille?

“The spindle grille – we originally developed that to encompass the needs for a radiator, but also for aerodynamic brake cooling. So function was all built into it. But the radiator is the symbol for an internal combustion engine. So what the future holds, in my mind, is that we have to develop it, evolve it to encompass sensors. In other words, we talked about autonomy, safety, all those types of things based on sensors. So what will happen to the spindle grille is that it will represent that shift and the spindle grille will become the spindle body. So the body of the car is the spindle, if you like. And into that the functional elements to drive, to control the future will be part of that movement.

So, in the past, it was a hole to put air into the radiator. In the future, it’s going to hold sensors and other functional elements of the future cars. So don’t worry, it’s not going to disappear. But it’s going to change.”