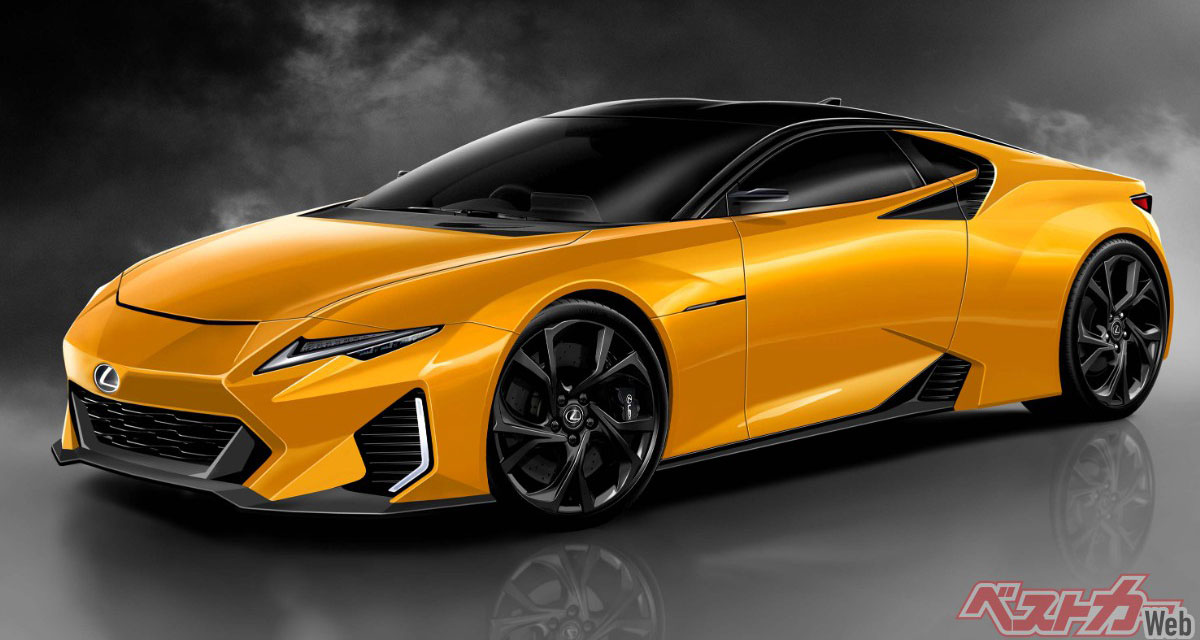 Japanese magazine Best Car is reporting that the second-generation Lexus LFA will debut in 2025 as a V8 twin-turbo plug-in hybrid, thereby amalgamating every single engine technology under one hood like Voltron.

This would seem to run counter to the recent announcement that Lexus is going full battery-electric by 2030, but there’s a lot of time between then and now — there still has to be new product every year. Also consider the long-rumored LC F coupe was supposed to be running a twin-turbo V8, and this could be a way for Lexus to recoup the engine’s development cost even if the LC F has been cancelled.

Best Car puts the combined engine at 937 horsepower, nearly double the output of the original LFA and a number crazy enough for a 2025 supercar.