After Lexus shared some hazy photos of the upcoming RZ crossover coupe, Motor Trend cleaned up one of the images and revealed much of the vehicle’s side profile. As a matter of fact, the images from Lexus contain more detail than is first visible — let’s play with the brightness levels a bit and see what’s there. 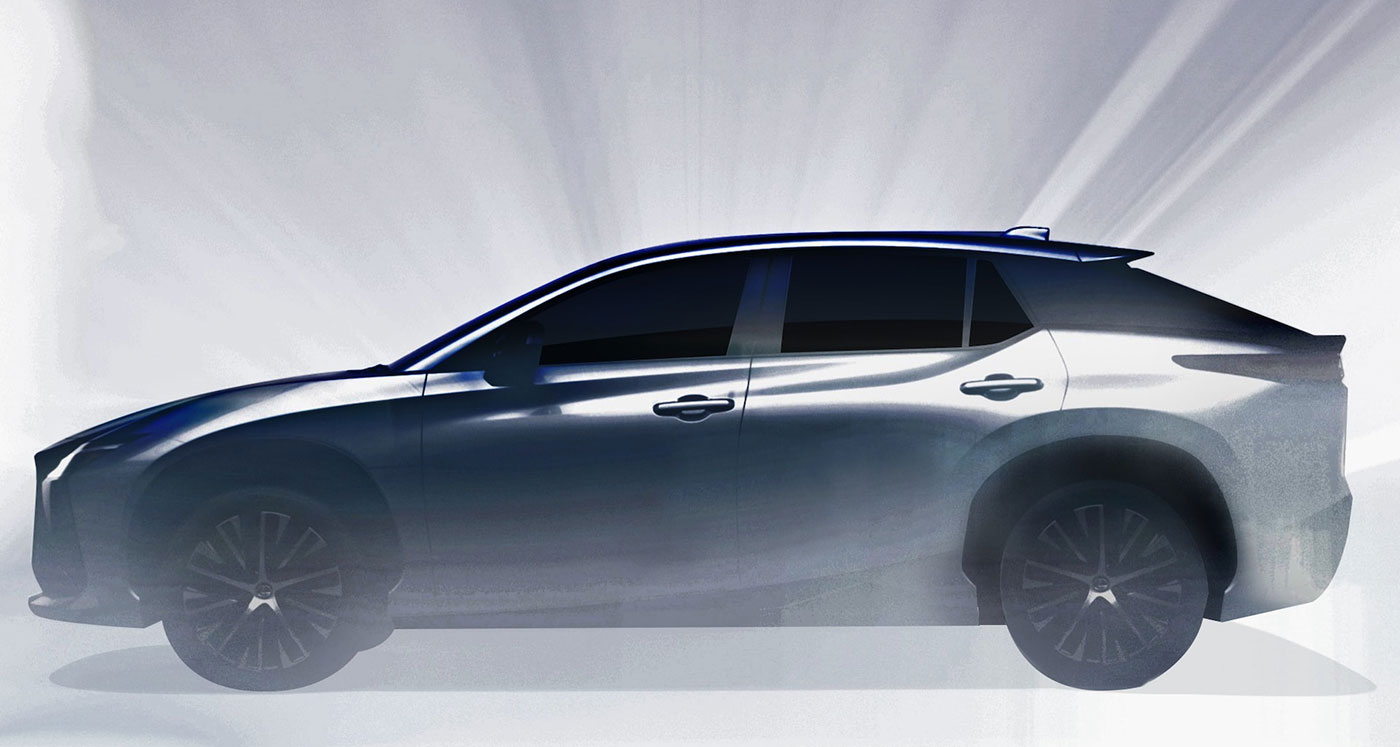 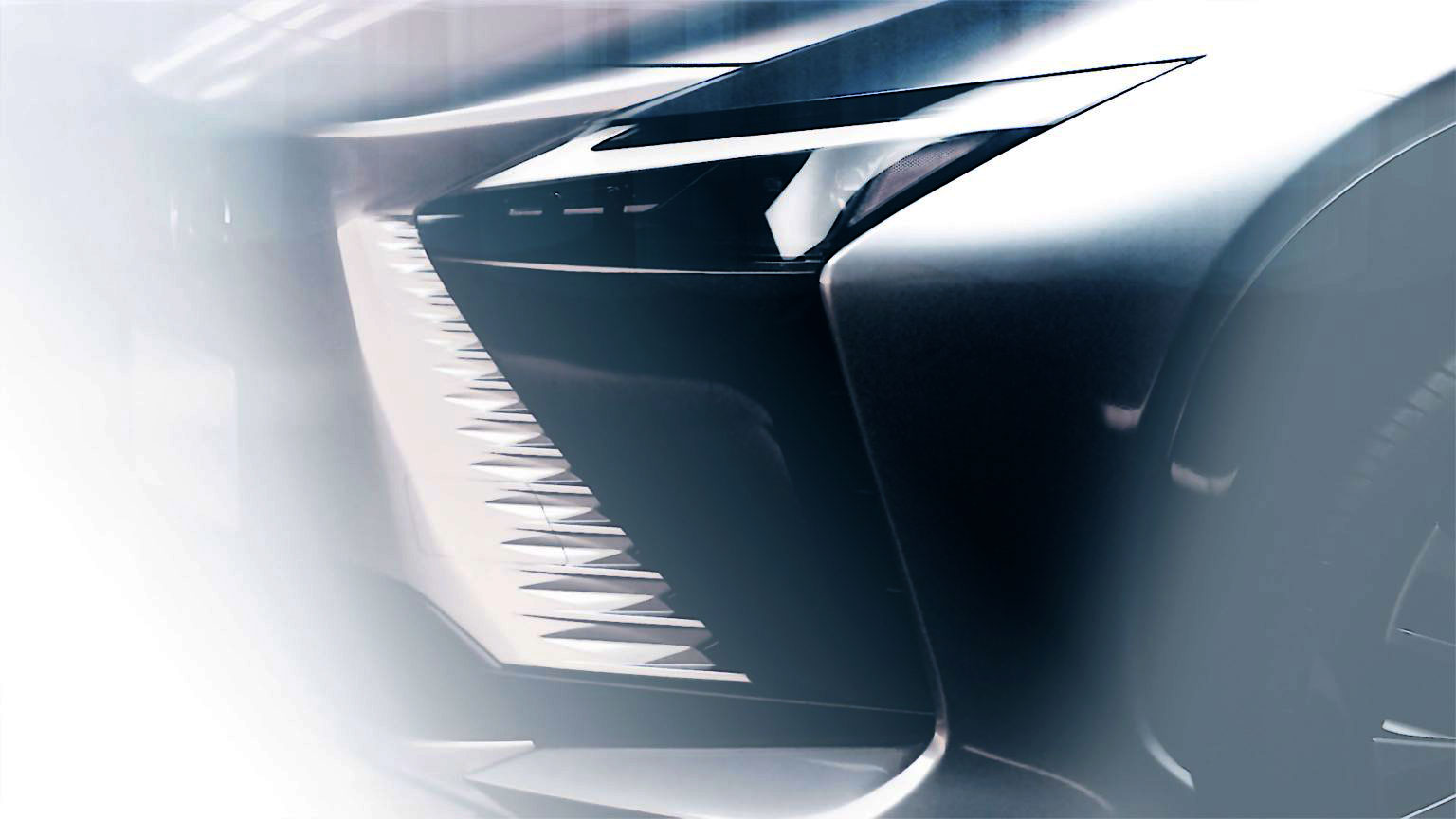 Judging from the side profile and this angle, Lexus will pull directly from this year’s LF-Z concept and do away with a traditional front grille. 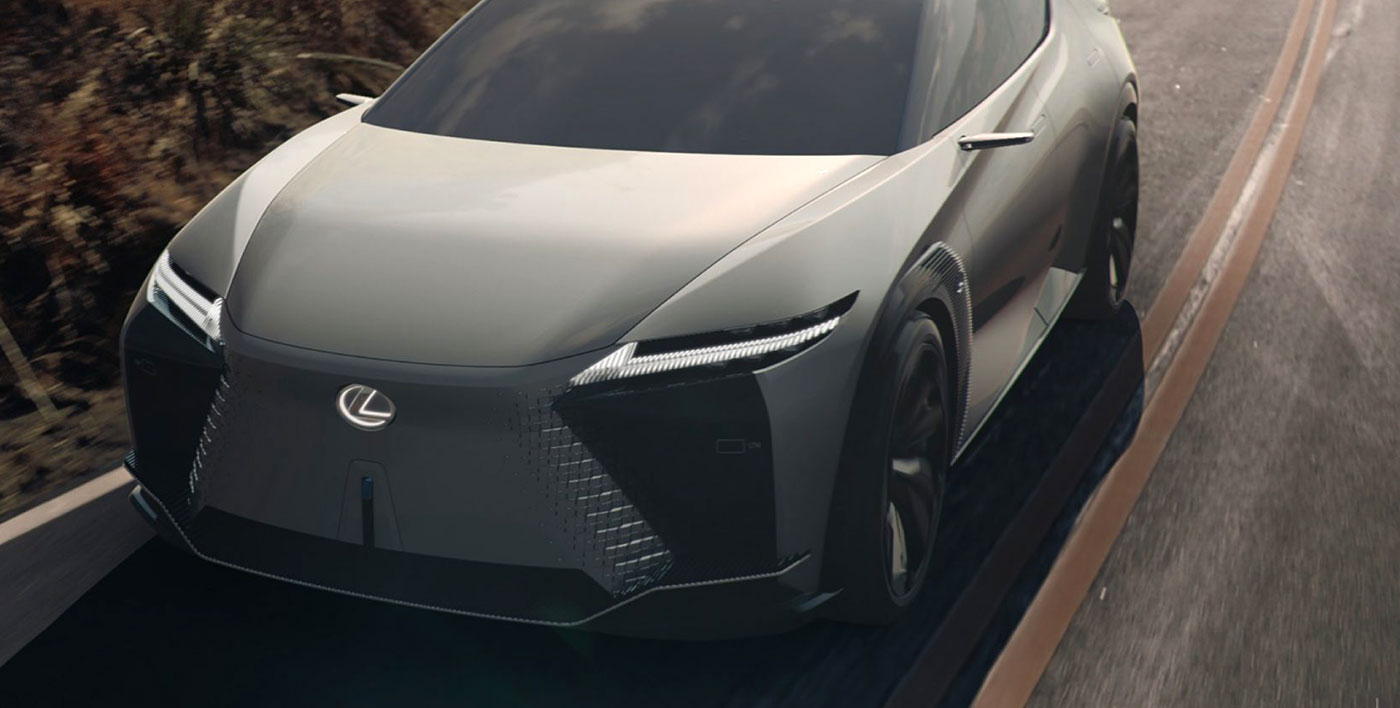 As for the rear of the RZ, it’s a nice mixture of the concept and the new third-generation NX, making for a cohesive identity throughout the crossover lineup — it’s easy to see the next-generation RX being a cross between the RZ & NX. 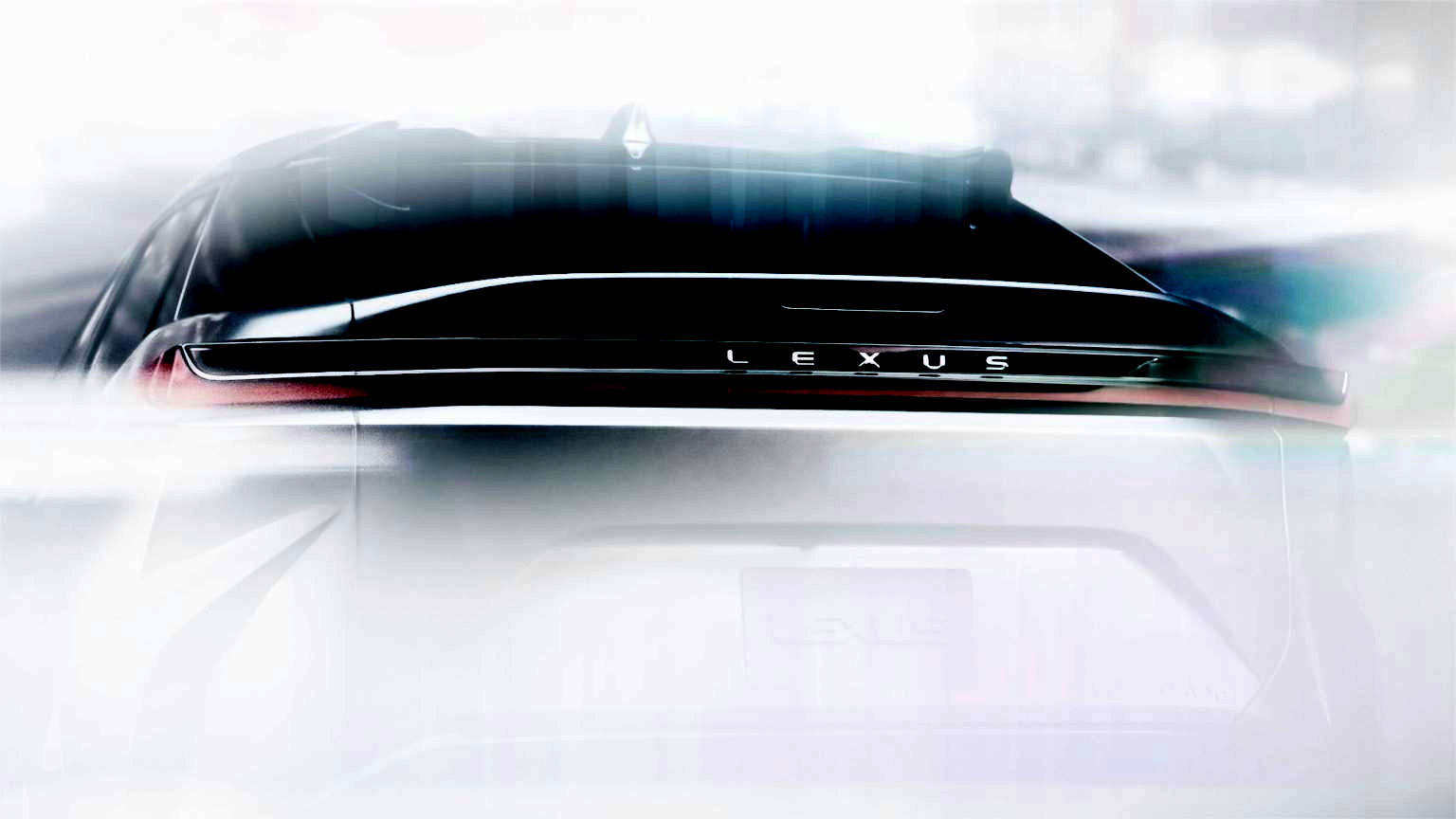 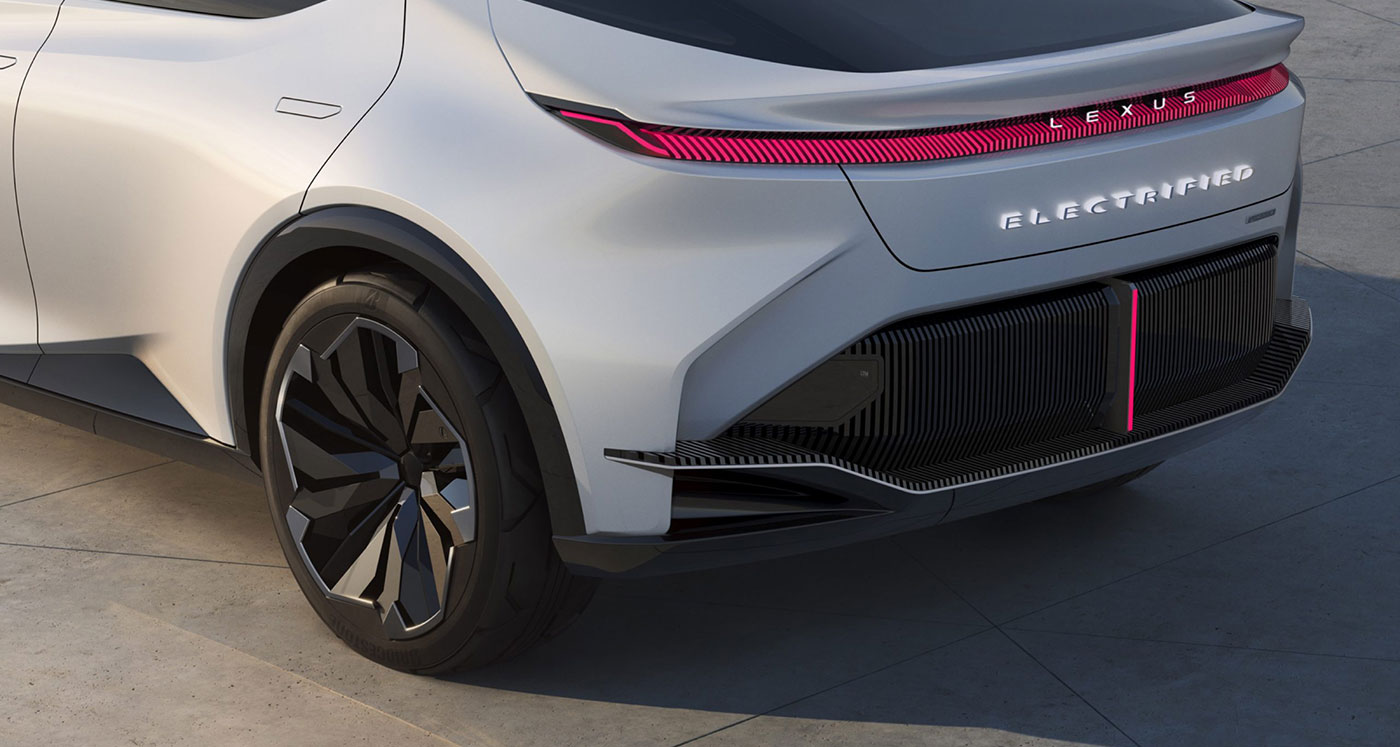 Overall, the RZ sticks closely to the LF-Z concept, smoothing out the sharp edges and bringing it to a production level of safety. The hood could have used some extra length, and the overall appearance feels too close to the current RX, but this is an exciting model for more than just its design. More details as we have them.

Honestly it looks like it could be an RX Coupe. I wonder how similar the next-gen RX will look to this, if it'll be this but an SUV or have a different design.