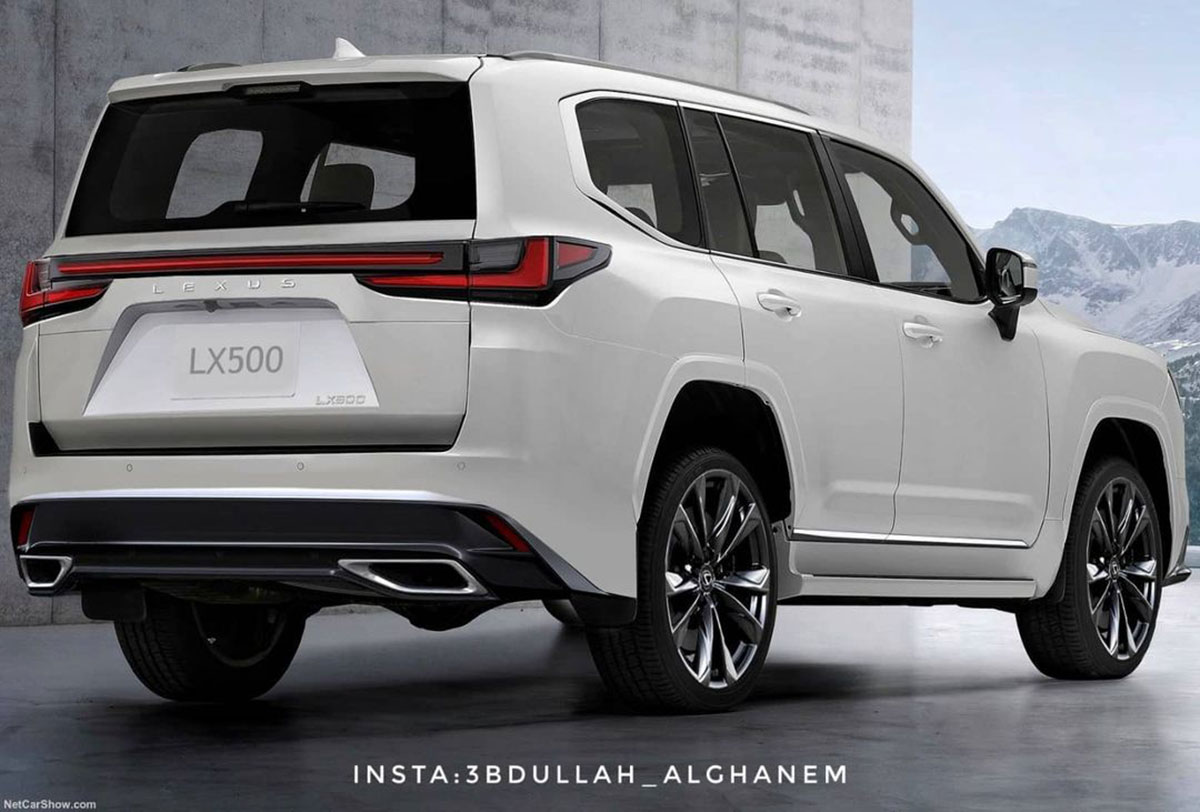 On this episode of the Lexus Enthusiast Podcast, Kevin and Michael talk press cars, with Michael driving both the RC 350 F SPORT and IS 500 back-to-back. We also discuss the recent LX leaks and the microchip shortage that’s sweeping the world. This and much more, on the latest podcast from Lexus Enthusiast.

You can subscribe to the podcast in iTunes, listen on Spotify, or download the MP3 file directly. Hope you enjoy listening, and please let us know what you think on our Podcast forum!

Good podcast. Regarding silver lining of extra chassis rigidity that was "baked" into the base RC chassis so that it could be a convertible in the future without additional reinforcements, it pays dividends in terms of stability, predictability and handling/grip. Though, Lexus went on to put further reinforcements in the RCF, it ends up masking speed extremely well. I can rip around sweeping turns at 120 km/h or 75 mph without feeling like a lot of speed or unsettling the chassis and with slight oversteer. I would say, it is due to the rigidity that it adds so much predictability even at very high speeds.

While it is nice to have 200 lbs less of weight, like it was said in the podcast, everything these days weighs 3900 - 4000 lbs so the added weight due to that rigidity is not out of line with where the market is weight wise.

Another wonderful podcast. Hearing both of your perspectives as huge Lexus enthusiasts and with Michael being a former Lexus employee provides some thought provoking insight. As a current Lexus employee I love comparing your take on upcoming product and the challenges Lexus faces with the conversations at our store and with our reps. Keep up the great work!
You must log in or register to reply here.
Share:
Facebook Twitter Reddit Email Share Link
Driving the NX 450h+