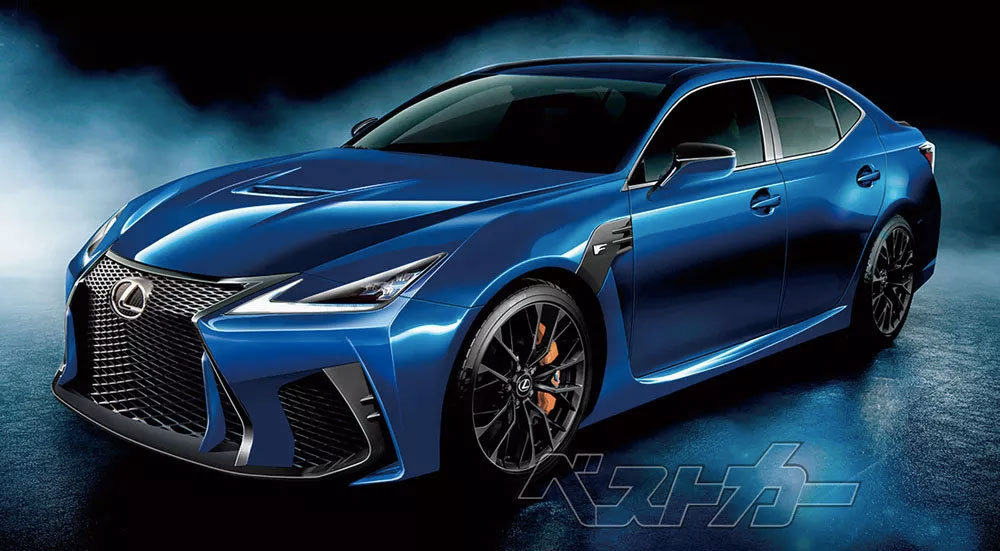 A new rumor out of Australia suggests that the Lexus GS could return to the lineup sporting a next-generation hydrogen electric powertrain similar to the Toyota Mirai. Drive.com reports that a leaked – but now deleted – Lexus product roadmap showed the addition of a midsize sedan with a hydrogen powerplant.

As has been discussed at length on the Lexus Enthusiast forums, informed speculation suggests that the fifth-generation Lexus GS was killed late in its development as the market shifted to crossovers and the ES was elevated to take its place in the lineup. The development work that was done on the GS was then turned over to Toyota to use for the second-generation, hydrogen-powered Mirai. Could it be that the GS is back on again, using those Mirai roots?

We think there are a few things to consider with this rumor, though we would love to believe it. Most pressing is if it seems logical for the GS to return at all in a market that is rapidly abandoning passenger cars. Second, there has been much discussion about the excessive weight and packaging inefficiency of the Toyota/Lexus GA-N and GA-L platforms. Recent rumors suggest that Lexus is working on a revised rear-wheel drive architecture to succeed those two platforms because despite their stiffness and rigidity, their weight has proven to be problematic. If that’s true, it seems unlikely Lexus will develop the GA-N platform further. Third, with hydrogen still seen as a budding alternative fuel, the business case for such a vehicle would be quite small, and the second-generation Mirai moved significantly upmarket with rear-wheel drive, premium design and upscale features.

Even with all of that said, a fifth-generation GS returning to the lineup as a technological showcase for the brand is something we would certainly welcome if true.