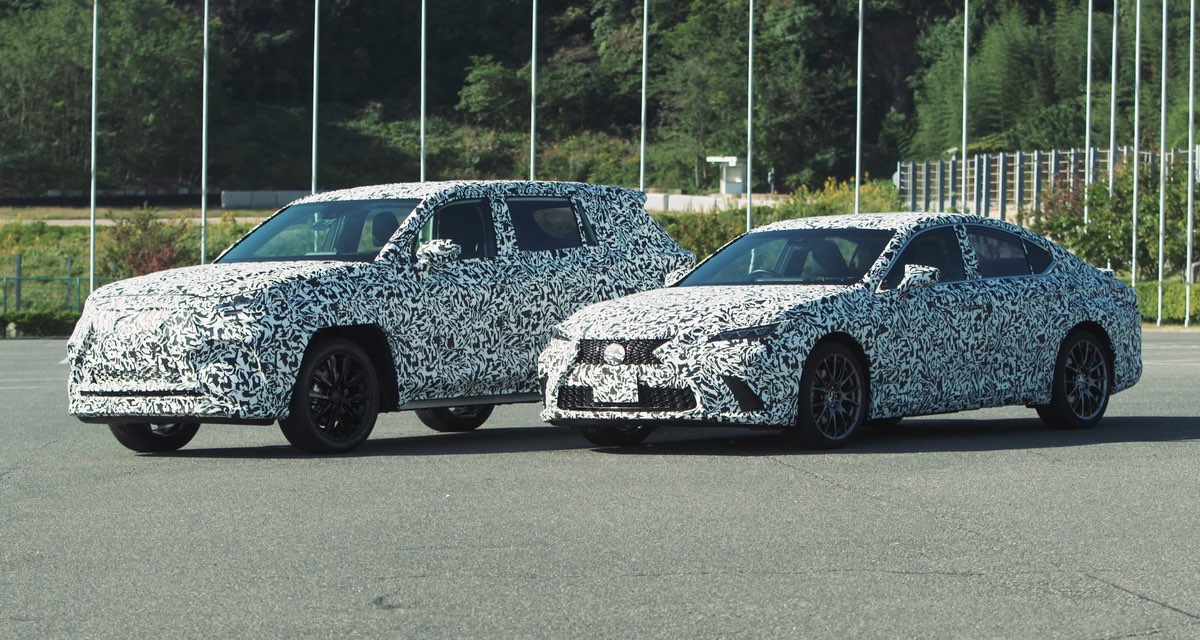 Lexus have announced their next-generation all-wheel drive Direct4 system, which uses front and rear electric motors to drive torque to all four wheels — here’s a video deep-dive showing off the AWD system with two camouflaged prototypes and a concept we’ll cover later:

The sedan prototype is clearly the current ES, but what about the squared-off crossover? Could this be the next-generation NX or a brand new Lexus model? 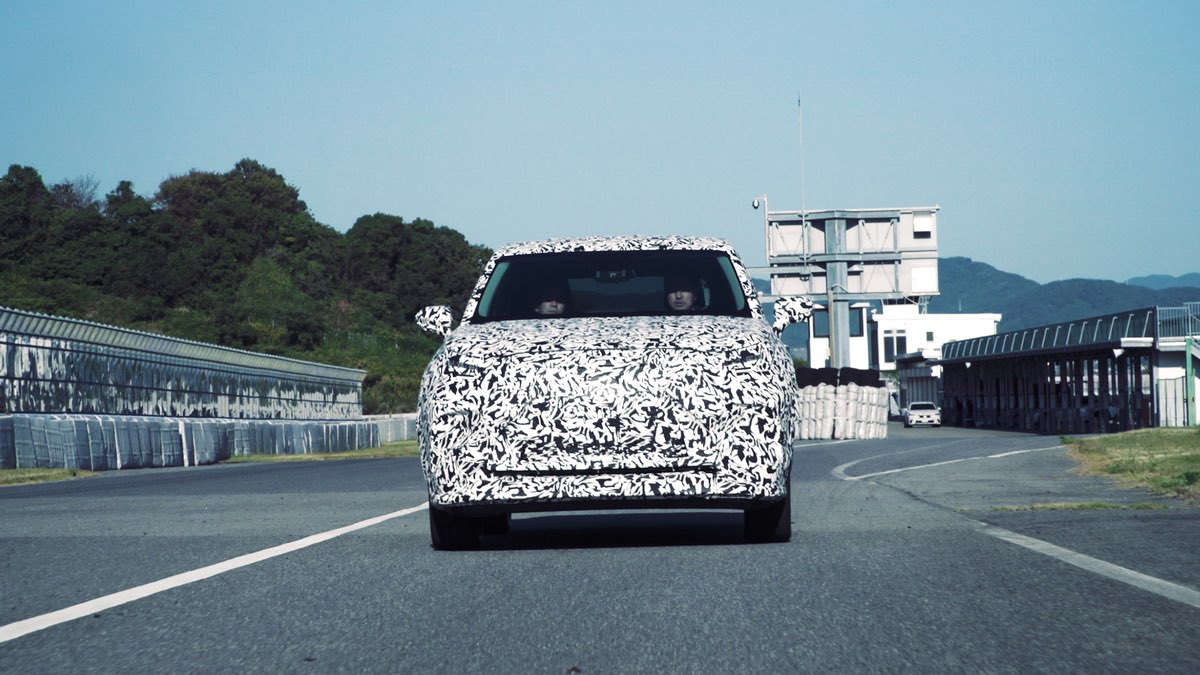 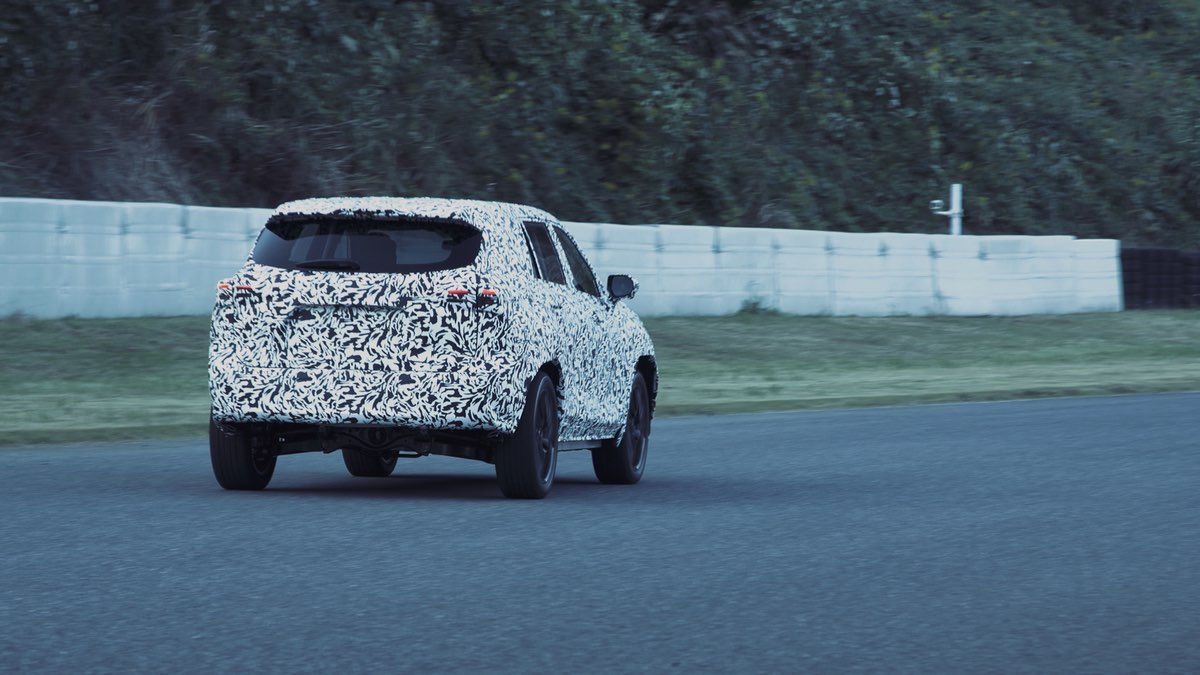 (The crossover mostly looks like a rebadged Toyota RAV4, though there is an argument that there are some hints of the updated GX 460.)