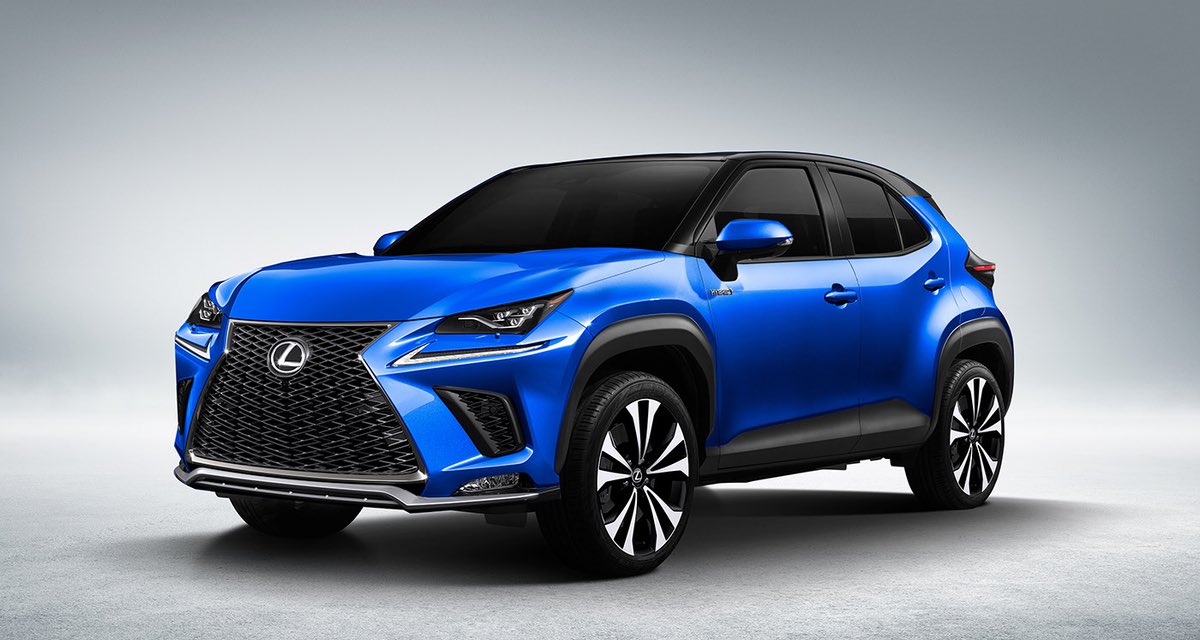 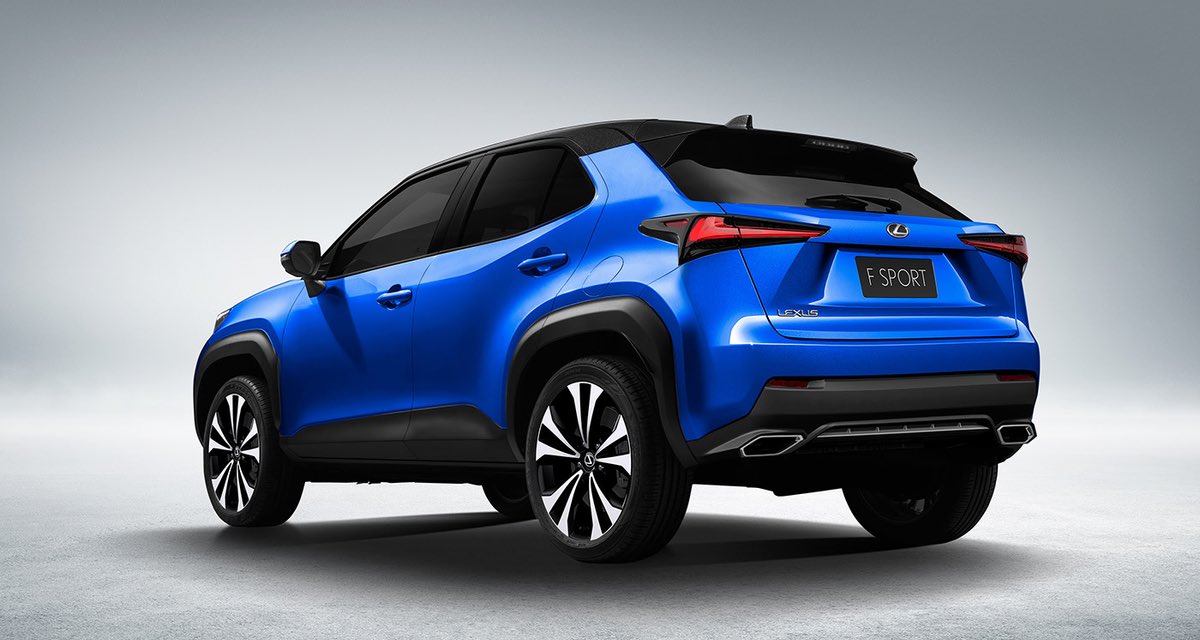 Lexus recently registered the LBX trademark in Europe, leading to speculation that a new crossover could be in development. With no engine code, it’s also possible that LBX isn’t a vehicle at all.

(Even if Lexus was to build such a small crossover, it’s doubtful to ever reach North America. This is also the case with the Yaris Cross, which is limited to the European market).