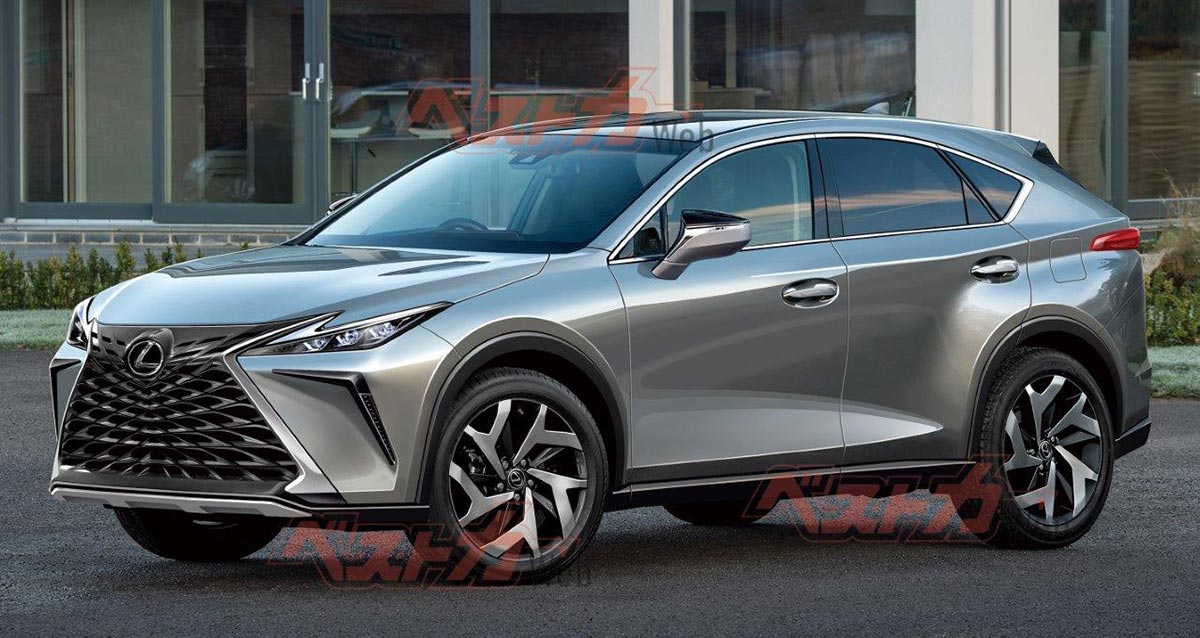 No Next-Generation Lexus NX Until 2022?

According to Japanese magazine Best Car, the next-generation Lexus NX crossover will be released in 2022 with three powertrains.

Breaking down the rumor, the next-gen NX is said to be bigger inside while maintaining roughly the same exterior proportions — the wheelbase will grow 30mm (1.18 inches) while the overall length will shrink 10mm (0.4 inches). 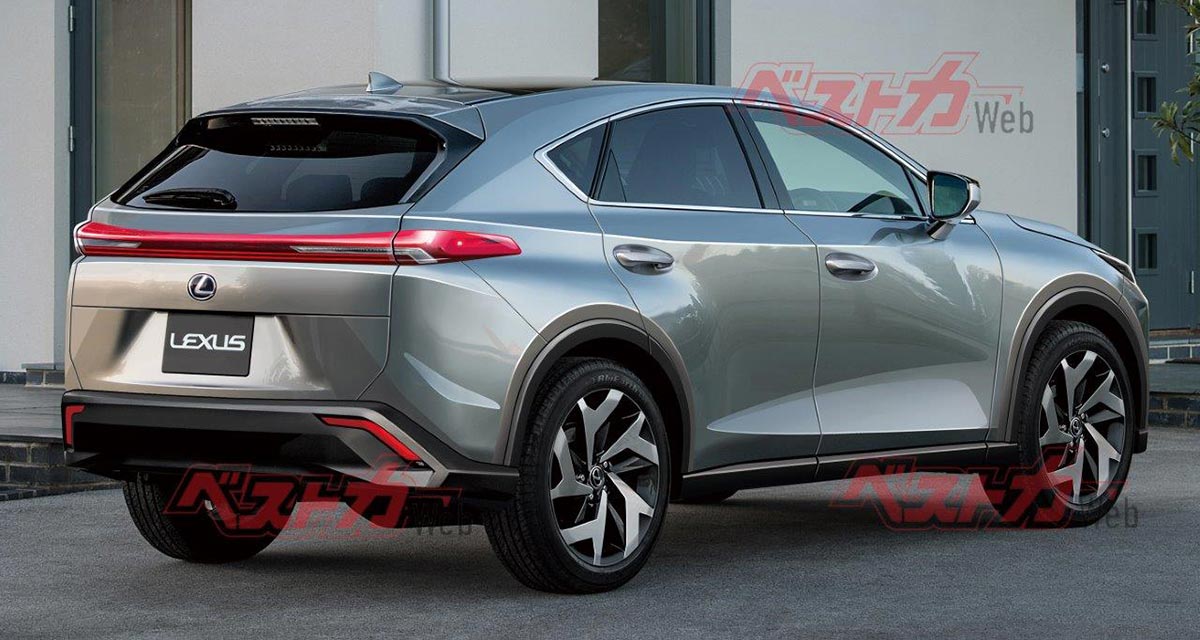 Along with the same 2.5L hybrid and plug-in hybrid powertrains offered with the Toyota RAV4, the new NX could also get a newly developed 2.4L four-cylinder turbo with an estimated 295 horsepower and 325 lb.ft. of torque.