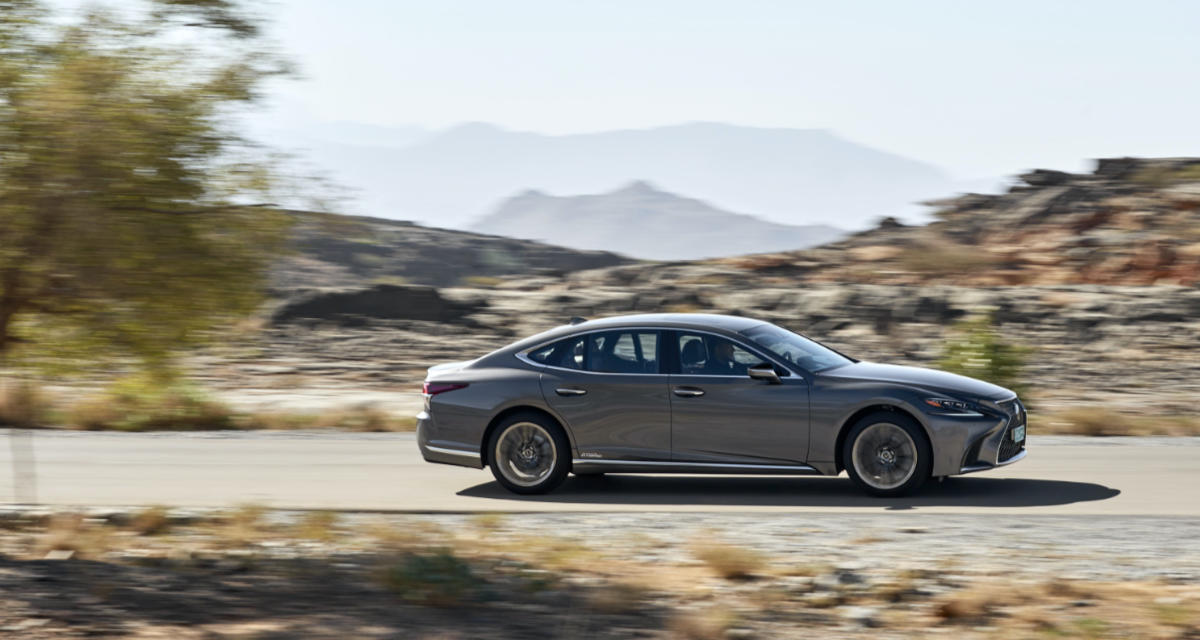 Instead of hybridizing the LS500’s standard 416-hp twin-turbo V-6, Lexus swapped in a 295-hp Atkinson-cycle 3.5-liter V-6. Even with the help of two motor-generators, the total system output is a pedestrian 354 horsepower. Which means that tacking an “h” to the badge of a LS500 results in a car that’s heavier, nearly a half-second slower to 60 mph, and $4560 more expensive than the conventional model.

Last year, only 187 customers opted for the hybrid, proving that Lexus LS buyers are nothing if not rational actors. 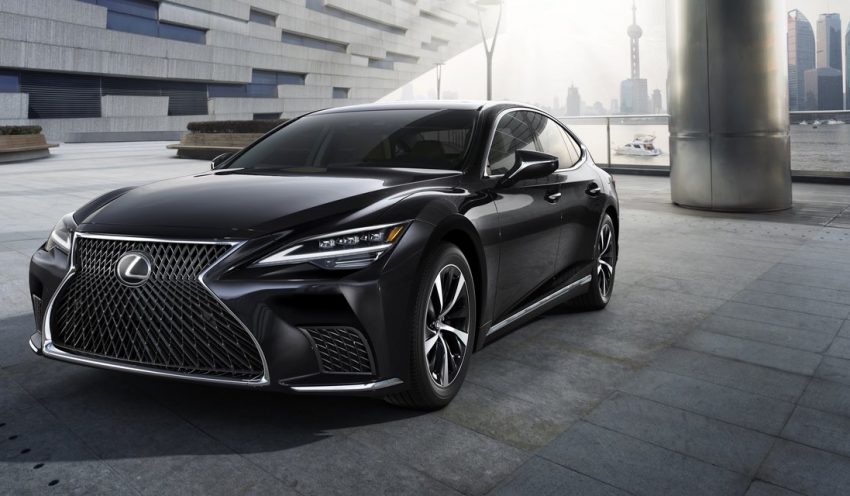 Just as a thought experiment, let's imagine that we added the LS500h's electric motors and their 59 net horsepower to the LS500's standard twin-turbo V-6. Then you'd have a 475-hp hybrid that would likely return sub-five-second zero-to-60-mph times. Maybe it would get better fuel economy than the standard car. Maybe not. But anyone who really cares about that is buying a Tesla anyway.
Click to expand...

These oldschool magazines just won't stay off 0-60 mantra. That's all they've been talking about since the first time I've read them. Game got old man. Nobody wants full size limo to go to from 0-60 in less than five seconds as their number one concern when it comes to how it drives, Yes it's fund to do it once, twice, maybe few times but then you just stop doing it. 45-75 is a lot more appropriate acceleration for a car like LS anyway.

And no way in hell does 500h not get better mileage than regular 500. The only way it doesn't is if you brick floor it while you gentle stroke the gas pedal on gas brother.

Together with its 121-hp electric motor, the S560e produces an impressive total system output of 469 horsepower, 33 more horses than the previous S550e's 436. That's sufficient for a sprint from zero to 60 mph of just under five seconds, according to Mercedes. Still, that acceleration is not nearly as good as that of the V-8-powered nonhybrid S560, which needed just 4.2 seconds to get to 60 mph by our measure. One factor may be the weight of the S560e—this plug-in hybrid weighs roughly as much as the 12-cylinder S600.
Click to expand...

Does american car media judge every car by just one number? The obsession with just one metric is unseen in any other nation.

The only thing to judge here:

Last year, only 187 customers opted for the hybrid, proving that Lexus LS buyers are nothing if not rational actors.
C

Guys let's be honest, it's not necessarily about the power, which is indeed less thant he previous 600h, the problem is with the weight, while the engine is much smaller, the thing still weighs in at 2.400 kg - which is rather hefty. Let's think about the GS 450h, which weighed 1.800-1.900 kg and had 9 horsepower less, it was faster and had a much better fuel consumption. Honestly I do believe Lexus wanted the 500h to be meant as a taxi/fleet car, not a luxury limousine, it kinda brings the GS 300h to mind.
T

Nobody cares what Car and Driver thinks. We all know the real truth about the Lexus brand.
M

500h is as fast as 600h while being more fuel efficient but that's just common sense since whole decade has passed between these two drivetrains.

Anyway I appreciate 0-60 as much as any other enthusiast and I love drag racing so if you love the launch control rush this is the best YT channel for that https://www.youtube.com/user/PDriveTV/videos You will find every single Lexus model out there doing 0-60 and they just uploaded detailed review of RC-F Track Edition. Enjoy.
S

This obsession by the American automotive media with high horsepower and ultra-quick acceleration times is counter-intuitive and ironic, considering that the usual driver does not have the opportunity to use it. Accelerating quickly on a highway on-ramp or in the fast lane merely gets you stuck behind and tailgating that slow-moving driver all that much more quickly.
S

Tragic Bronson said:
The only thing to judge here:

Last year, only 187 customers opted for the hybrid, proving that Lexus LS buyers are nothing if not rational actors.
Click to expand...

that is in US... everywhere else LS500h is default choice for everyone.

More I think of it, if they make this a PHEV with extra 100hp and 40 miles of range, they will solve any complaint people ever had with the car (powertrain wise).

spwolf said:
that is in US... everywhere else LS500h is default choice for everyone.

More I think of it, if they make this a PHEV with extra 100hp and 40 miles of range, they will solve any complaint people ever had with the car (powertrain wise).
Click to expand...

Is that right...is the hybrid the only powertrain for Europe? Obviously, the hybrid seems to be better for other markets. I've seen quite a few 2018 up LSs in my neighborhood, but never seen one with the hybrid badge. Lexus needs to bring a PHEV to market then. Magazines only test what they're given, so they can't speculate that a PHEV is better until they've driven it.

American product-review media in general is obsessed with numbers, because they seem easy to compare (even when they can't or shouldn't be compared). Steve Jobs mockingly called it "speeds and feeds".

The LS500h will never sell well in the US. That is a given. Was made for world markets.

i have to agree to the a certain extent. That NA 3.5 has no business being in this car. The TTV6 would take care of all the performance and drive-ability issues. The tundra is getting this motor so i'm thinking it would be around 500HP at least with lots of torque.

@Berto3818 , why not? It's considerably more fuel efficient, still fast enough and it's even it's certainly more relaxed than the TTV6.

I think this 3.5L V6 MultiStage hybrid makes perfect sense for the LS.

My next statement might be a sacrilege, but give some more power and I even think it makes more sense than a V8. If it was a LS F, sure, V8 all the way but for the normal versions the hybrid version should feel even more luxurious given how relaxed it is.
B

@Will1991 every article I read about the hybrid it is always being knocked for the powertrain and the transmission and it's drive-ability problems. I've never driven it so I'm holding my judgements but based on what i read this the major complaint and it seems to struggle when the engine is pressed. So do you think this motor is going to stay? or will it be upgraded to the TTV6 or even a 8? I need to drive it to see how it rides.

Also consider the faster competition is a 750i/760i from BMW, from Audi only the S8 is faster... Don't see how this is struggling...
B

@Will1991 i will need to take it out. I'm just telling you what reading i have done. I have also read that the problems has been fixed. You make good points so you think its better that the TTV6?

Given it’s a non-F full-size luxury sedan, yes, I think it’s the most relaxed and lower NVH Powertrain available for the LS.

Very few car journalists really understood how a hybrid work... Most of them seem to think everyone drives WOT all the time... Using the gas pedal as a ON-OFF switch...
B