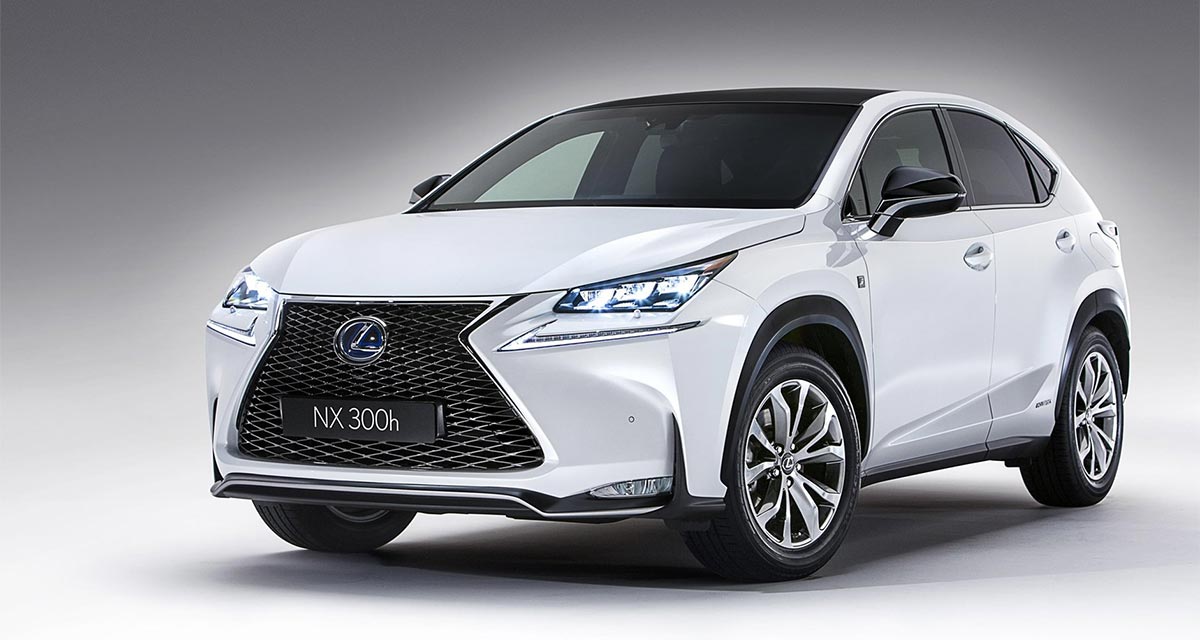 Lexus has trademarked the NX 450h+ nameplate in Europe, in all likelihood signalling the eventual launch of the brands first plug-in hybrid. This comes with a wave of other NX trademarks — NX 350h was also discovered, which could be the 2.5L hybrid in the Toyota Highlander.

But back to the NX 450h+ — almost certainly, this wil be powered by the same 2.5-liter four-cylinder plug-in hybrid engine in the Toyota RAV4 Prime. This powertrain is rated at 302 horsepower, with an estimated 90 MPGe and a 0-60mph time of 5.8 seconds.

(Also spotted in the US Trademark & Patent Office database is a NX 350 nameplate. It’s doubtful Lexus will put a V6 in the NX, so a new 4-cylinder engine option could be coming to the USA.)