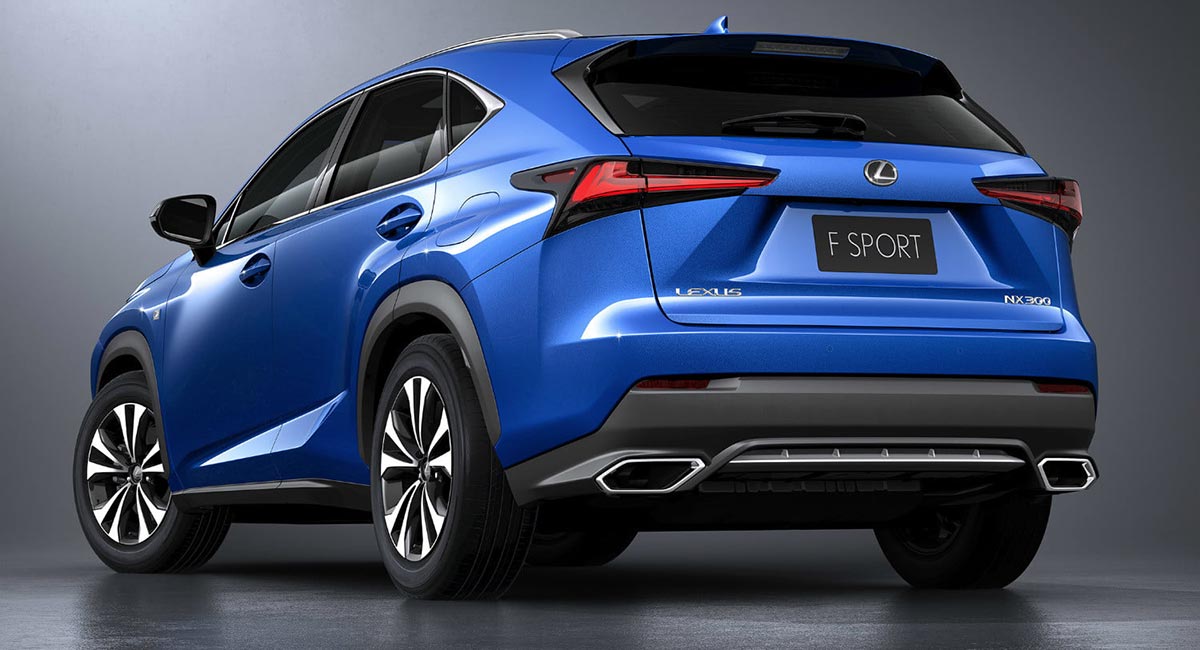 Lexus has trademarked the NX 250 nameplate in the USA, suggesting that a new engine variant is coming to the compact crossover, likely as part of a next-generation model launch.

The powertrain is easy enough to guess — given the NX shares much of its underpinnings with the Toyota RAV4, that model’s A25A-FKS 2.5L four-cylinder engine is the safe bet.

The NX originally launched in 2014, with a mid-cycle refresh happening in 2017. A next-generation model is expected some time in the next year.