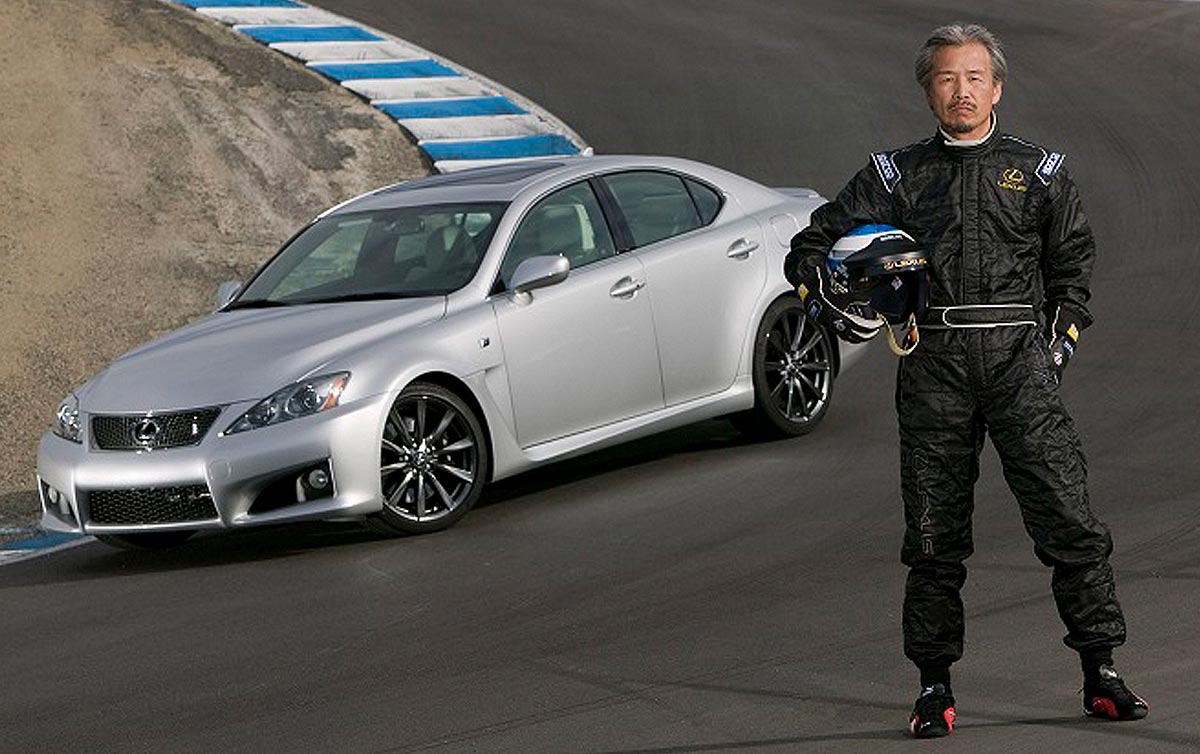 Lexus engineer Yukihiko Yaguchi, the man behind the F performance brand, has officially retired from the company.

Yaguchi worked on the first-generation SC coupe and the Toyota Supra, but he’s best known for the skunkworks project that became the original IS F. Yaguchi also served as chief engineer of the RC F and contributed to the GS F.

(I have met Yaguchi-san multiple times over the past, interviewing and talking with him extensively. All the best to him in this new chapter.)

Wish him all the best in his next chapter. Every time I drive my RCF, I will always remember him for the brilliance and hardwork that went into developing this car. His decision to build a masterpiece high-revving N/A V8 in times of turbocharging dominating everywhere and developing a TVD for the RCF to further enhance its agility are two of the cornerstone of the engineering that went into RCF. It was the main reason why I bought an RCF rather than an M4. It is what RCF will always be remembered for.
Last edited: Apr 6, 2020

The boy of car dreaming

He made awesome sport cars in the performance with the IS-F, RC-F, GS-F even the (SUPRA) is the best Japanese engineer ever! But is time to say goodbye But who made this updates and new engines and are working on, in the 4.0L and/or 5.0 v8 twin turbo for upcoming and future cars/ such as sport cars!
You must log in or register to reply here.
Share:
Facebook Twitter Reddit Email Share Link
Driving the NX 450h+