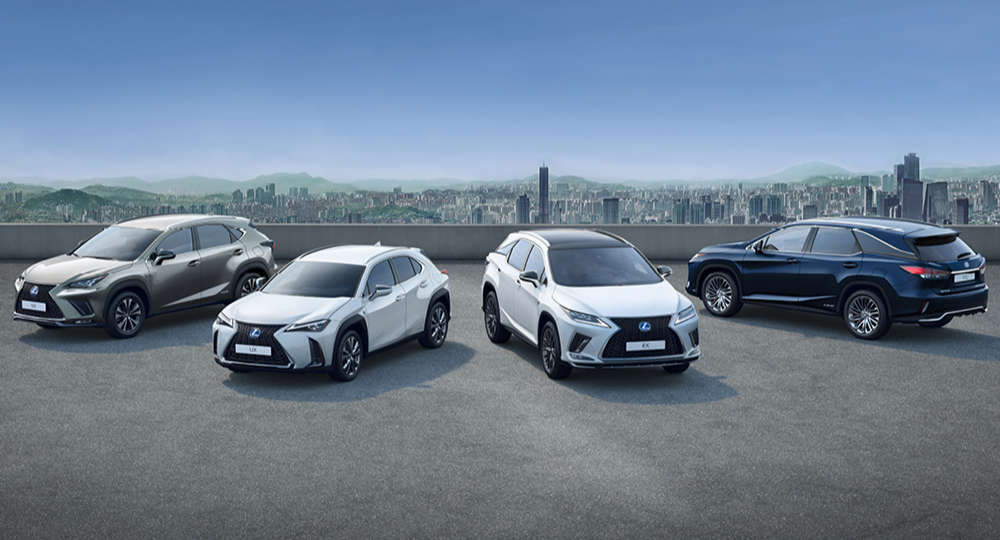 The lion’s share, naturally, corresponds to the RX line. With 127,203 units sold in Europe, it comprises over half of the quarter-million-plus tally. The mid-sized NX, launched in 2014, has seen 101,137 units sold there, while the UX compact crossover has seen a strong start since its arrival in 2019 with 22,171 units sold, while establishing itself as Lexus’ current best-selling model in Europe.

Over 25% of that tally was sold in the United Kingdom, the marque’s most popular European market, with 63,054 total RX, NX and UX units sold there.

Yep. Europe has turned out to be a lucrative market for crossovers. I hope Lexus will expand with the Limitless as anything in that segment seems to be a cash cow... and with money they can keep on doing those very exciting niche projects.

Don't think it's worth to open a new thread just for this, so, here it goes.

The last Lexus dealer location in Portugal was in Braga (around 60km from Porto), and there was a small meeting for selected costumers, here goes a small clip: