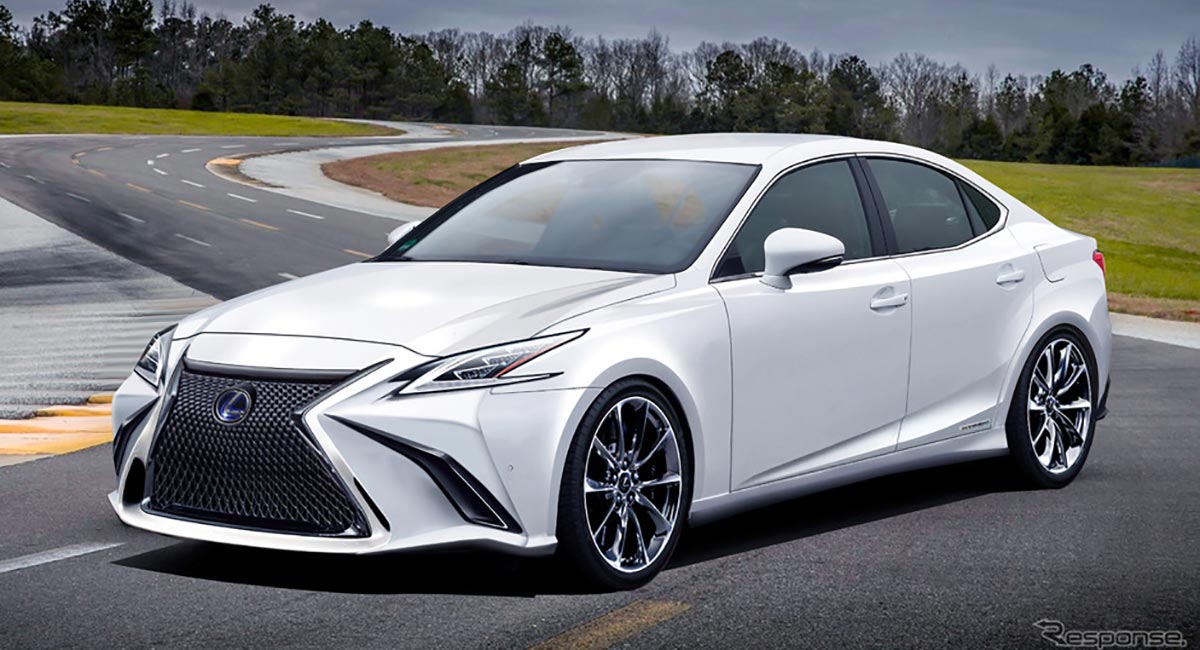 Is Lexus Planning a Third Refresh for the IS Sedan?

Two Japanese sources are claiming that the Lexus IS sedan may be getting a refresh this year rather than a next-generation model, as was previously reported. The first indication comes from Kuru Mag, with the following translated text:

Seven years have passed since the 30 Series “Lexus IS” appeared in May 2013, so it is time for a full model change, but it will be partially improved in the fall of 2020.

It is said that the reason why the full model change was canceled was that the IS class FR model would be abolished in the future due to the review of the model sold by Lexus .

The main improvements in the next Lexus IS are changes to the exterior and interior design and the setting of new grades and body colors .

This has also been reported by Best Car, who are claiming that the IS will receive a minor change in October, with both facts lining up to the Kuru Mag rumor.

An earlier report from Japanese website Response said the next-generation IS would arrive in 2021 with a new 2.4L turbo engine — however, no camouflaged prototypes have been spotted and no new trademarks have been filed. Historically, these two things are precursors to a next-generation model.

Could Lexus really be planning to stretch out the lifecycle of the third-generation IS? What does this mean for the brand’s car lineup, which has already seen the GS slowly fade to black? The conversation is already heating up in the forums, and is sure to burn bright with this new rumor.