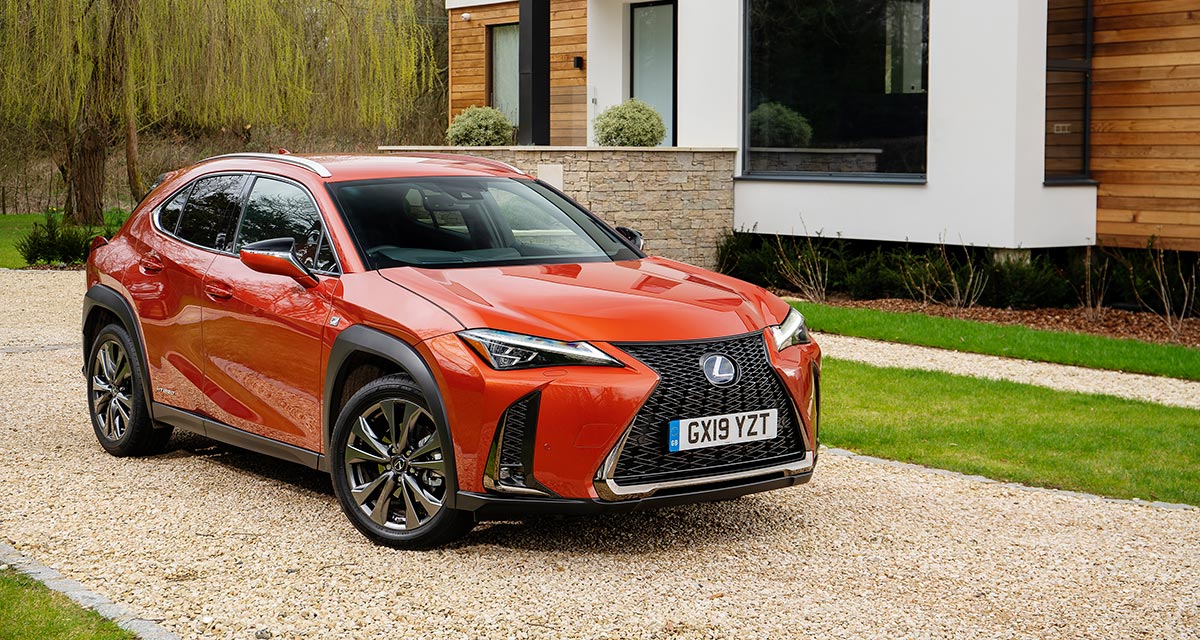 Lexus UK has recorded its highest ever monthly sales total, with 3,852 cars sold in September. It was an even split between business and private sales, with fleet deliveries at 1,971 and retail hitting 1,881.

The rising sales performance at Lexus comes in a year that has seen the brand winning a number of industry awards. Earlier this year, Which? named Lexus both Best Car Brand and its Most Trusted Brand. Lexus owners, through the Auto Express Driver Power survey, voted the brand Britain’s best car manufacturer and have praised its dealer network, voting Lexus as number one retailer for the third year running.

The UX is a major reason for the growing success, with 2,000 sales this year so far. September is the second month in 2019 that saw sales above 3,000 units, with March also breaking the barrier.