Lexus has just released the longest documentary ever made — 60,000 hours of film that explores the art of Japanese craftsmanship in a world increasingly built by robots.

Takumi: A 60,000-Hour Story on the Survival of Human Craft follows four Japanese artisans: a double Michelin-starred chef, a traditional paper-cutting artist, an automotive master craftsman and a carpenter for one of the oldest construction companies in the world. 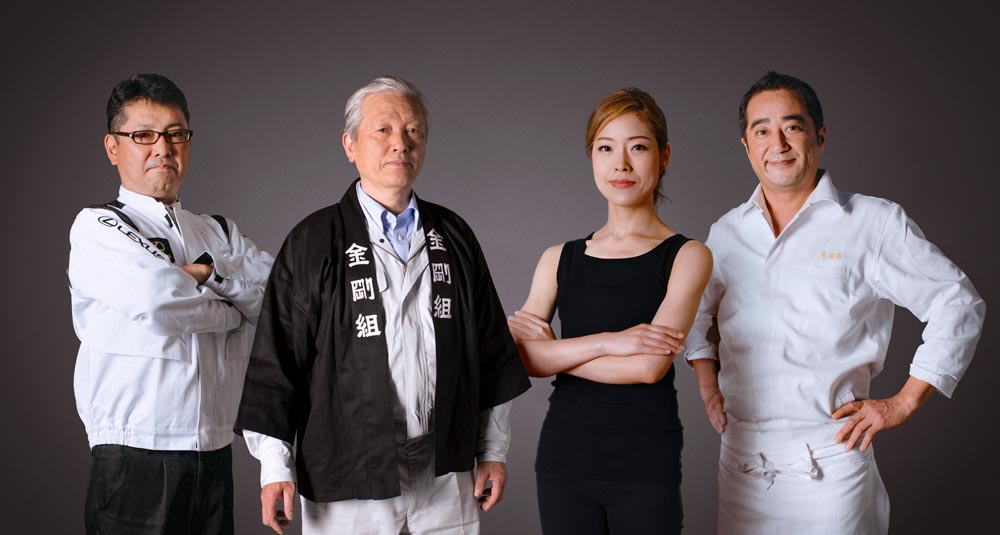 The full 60,000-hour version loops scenes of each artisan repeating the essential skills of their craft over and over again, and can be viewed online through this dedicated website. A more reasonable 54-minute version has been released on Prime Video, and I recommend you start here before committing thirty years of your life watching the full thing.

Watching will require eight hours a day, 250 days a year for 30 years.

View the original article post
I just watched the 52” documentary on Prime video and I was expecting an extended focus on Lexus - since I’ve seen this documentary associated/promoted by Lexus - but they don’t really show anything interesting about the production process or little known facts.

It still is and enjoyable product with stunning visuals, also since it’s free...watch it.