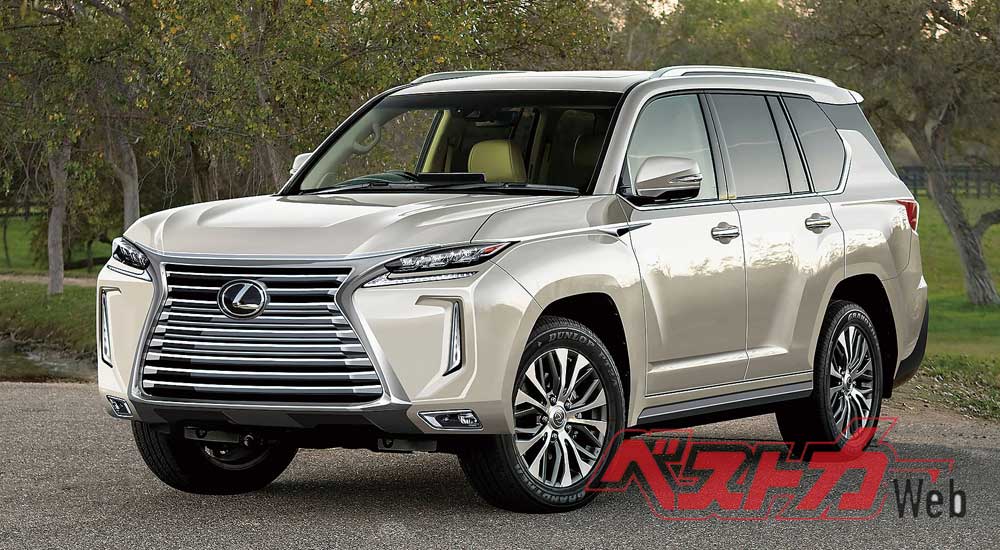 The next-generation Lexus LX will debut in 2020 alongside a new Toyota Land Cruiser, according to Japanese magazine Best Car.

The rendering above shows a possible direction for the flagship Lexus SUV, and would be considered a much safer design than the existing model. But it’s the powertrains that hold the most surprise — Best Car reports that the twin-turbo V6 from the LS sedan will replace the V8 traditionally found in the LX, and that a new hybrid will be developed using the same TTV6. 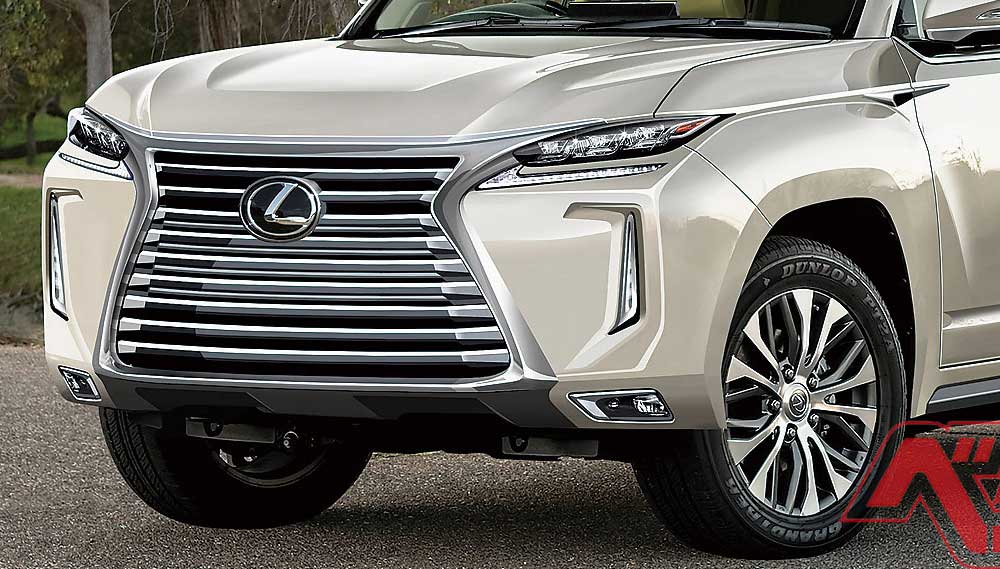 The current model of the flagship Lexus SUV debuted in 2007, and has seen three updates over its production run. The latest refresh was a major refresh of the exterior, with only the doors and the roof carried over from the previous design.

Please Lexus NOOO, as a Lexus LX 570 in the Middle East, it is one of the best selling SUV. With that design which is basically a fancy Fortuner. It won’t do good!! Everyone will settle down with the 2018-19 model
Eh, I dunno how well a ttV6 would be recieved. I still think that a 3UR-FKS or similar large NA V8 would be the best way for them to go forward with their large trucks (including Tundra, Land Cruiser, etc...).
Yikes...I hope the refresh looks nothing like that rendering.

Hamed Al Ketbi
With that design which is basically a fancy Fortuner. It won’t do good!!

Brutal. Start a petition or something.
People buy the Ecoboost 3,5. With all its problems and gas guzzling manners... Turbo crap people want, turbo crap it is...
bad enough that they took the v8 away from the LS. dont do it to the LX too. :(

Rob_LexusTech
bad enough that they took the v8 away from the LS. dont do it to the LX too. :(

+++
Agree totally the LS is not LS with the V6
That rendering is hideous... I'm not opposed to updated LX570.
Why are they claiming the LX will not receive a V8 because the LS didn't launch with one? It is very clear that there are two engines that are bigger than the V35A-FTS in displacement and possibly power output. Lexus is NOT going to develop a very expensive V8 engine that they are only going to build a few thousands per year. The whole UR program and the 5.0 F engine exists because there are hundreds of thousands of BoF trucks to spread the costs.
I don't think the next gen LX will look exactly like this but the rendering is very close. The font looks really nice though.