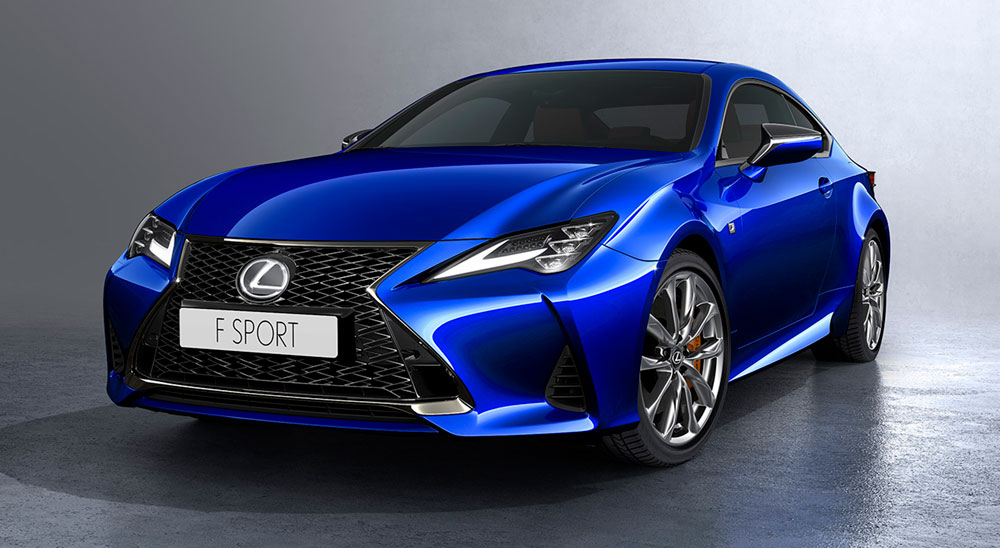 Lexus has released details on the updated 2019 RC coupe, including the first CGI images showing off the changes both inside and out:

As per usual with a mid-cycle refresh, the front and rear bumpers have been reworked — the RC F SPORT above shows the new optional triple LED headlamps, new mesh grille, and revised rear taillights.

The standard RC coupe will be getting a grille mesh pattern “that gradually transforms from top to bottom” and L-shaped LED clearance lamps to replace the current circular design. The RC will also debut a new color, Blue Vortex Metallic.

Changes inside the cabin are less pronounced, though a new “Dark Gray Streamline” plastic finish has been applied to the center console and the glovebox has been redesigned to make more space for the front passenger.

There are mechanical changes as well — from the press release:

Enhancements have also been made to the RC’s aerodynamics, tires and suspension, as well as improvements to engine response and steering feel, all of which result in a sharper and more refined drive.

The 2019 Lexus RC coupe will be revealed at the Paris Motor Show in October, with more information to come at that time. What do you think so far? 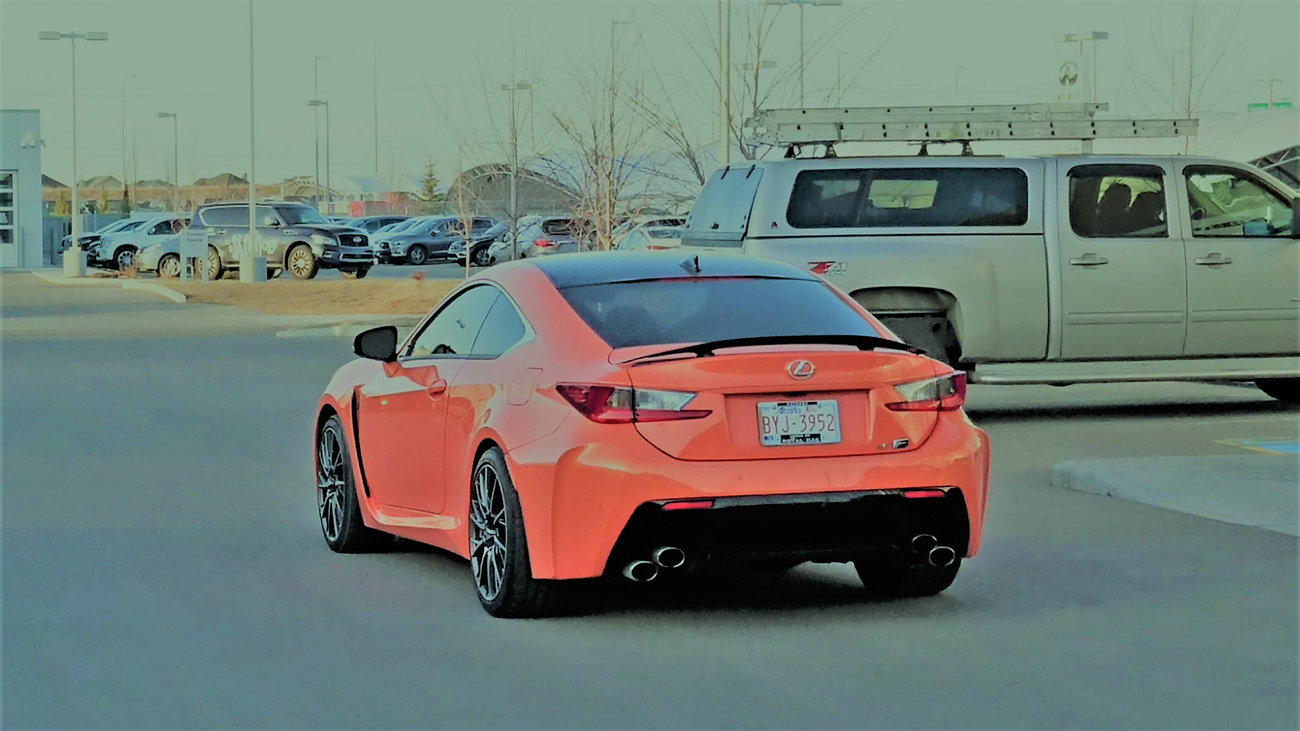 No offense intended, but I'm on my first cup of coffee and thought "wow, that's a nice looking 86. Oh..."

TheNerdyPotato
No offense intended, but I'm on my first cup of coffee and thought "wow, that's a nice looking 86. Oh..."

Other than a minor similarity of the trunk lid integrated spoiler/bulge, there is nothing in common design language wise.
looks amazing but new gen should come out in 2021 at least