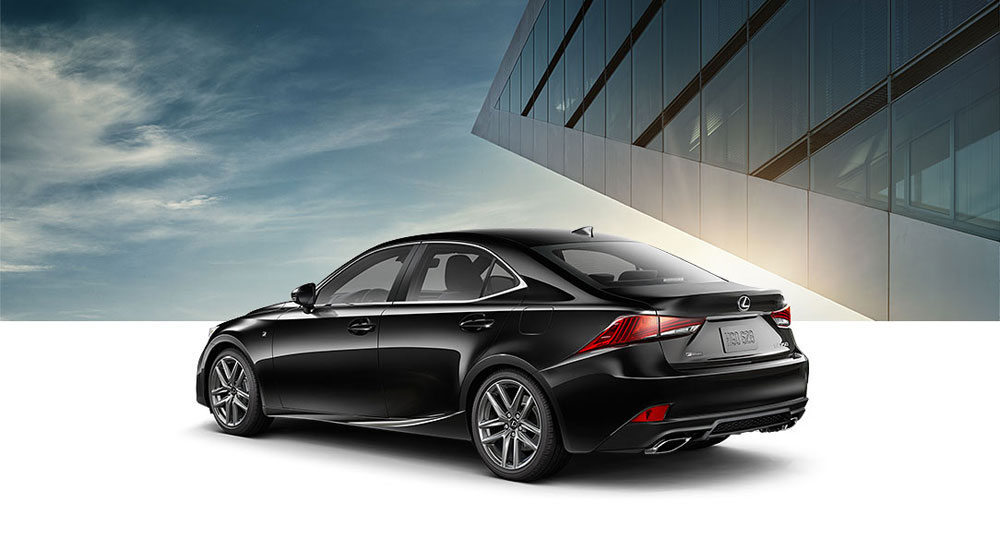 Is the Future of the Lexus IS & Lexus GS in Doubt?

New Lexus USA general manager David Christ spoke to Automotive News about the current lineup and what the future may hold for the IS & GS sedans:

“Our product plan is what I would call a work in progress,” Christ told Automotive News last week.

But he said Lexus is taking a strategic look at the IS and GS. Both are late in their life cycles, with thin volume, and Lexus hasn’t announced plans to update them.

“We can’t do it all at once, but we’re certainly evaluating both vehicles,” he said.

Despite media interpretations that this is the beginning of the end for the IS & GS, Christ’s comments suggest no immediate change for either model. Instead, here are the facts as they stand:

There’s no question that the recent crossover surge has manufacturers dialing back on cars, and the GS is the clear candidate to be discontinued should Lexus decide to simplify their lineup. However, the entry-level sports sedan remains one of the most important and influential segments in the market, and there’s no reason to believe the IS is going anywhere.