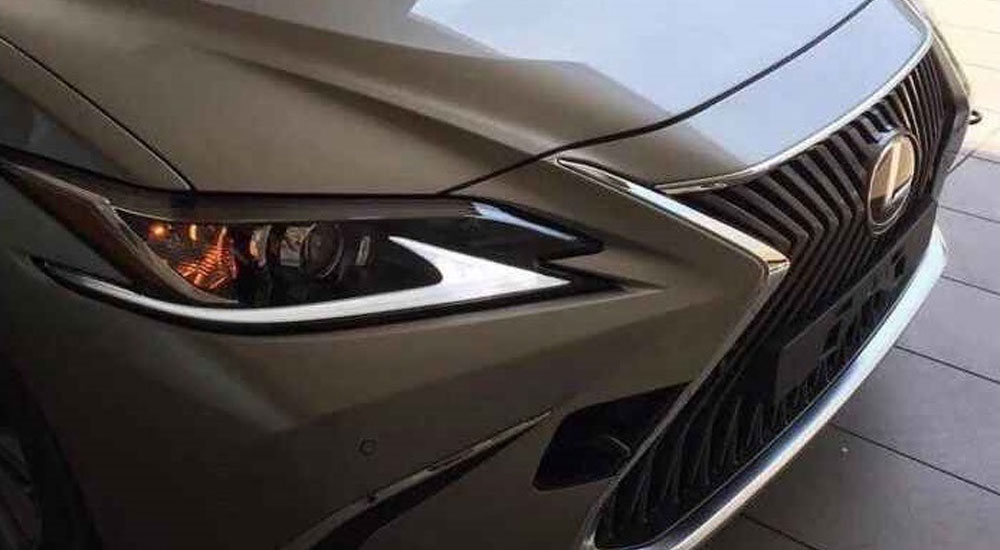 Leaked: Photo of the Next Generation Lexus ES Sedan

A single photo of the upcoming next-generation Lexus ES sedan has leaked by way of the websites Almuraba & Carscoops — here’s the image in full: 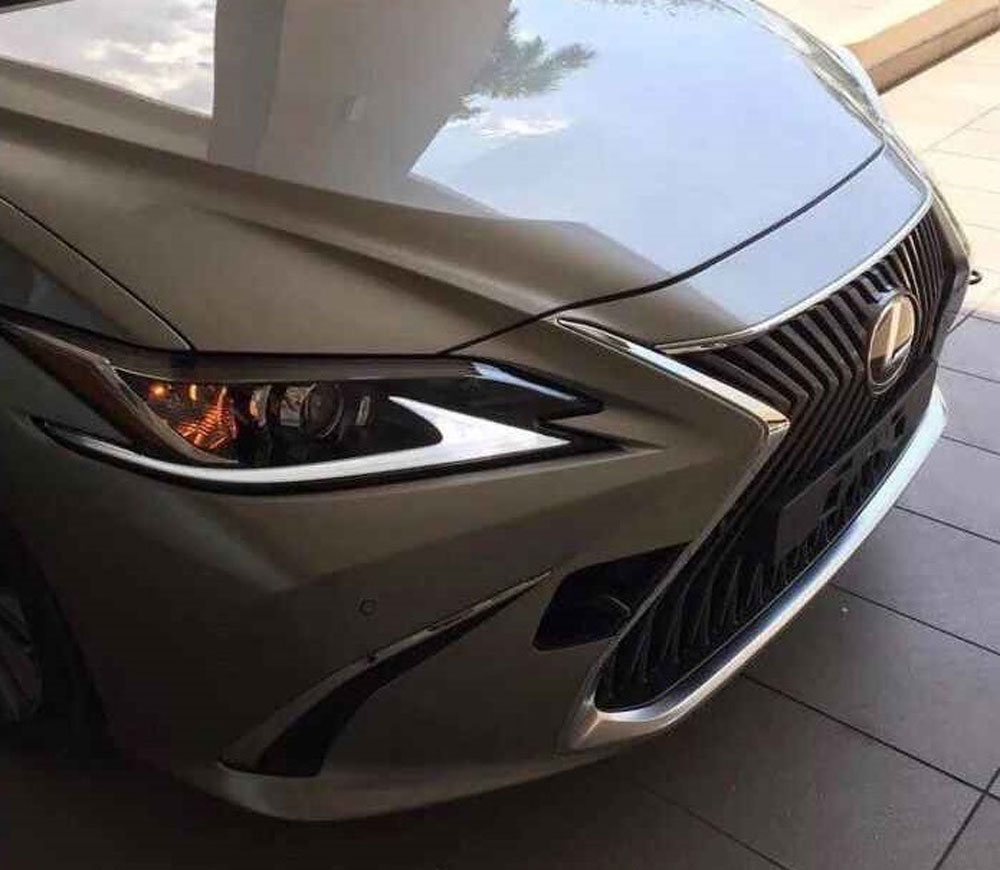 As we’ve seen from Japanese auto mag renderings, the new ES will bear a striking resemblance to the LS flagship. Here’s a shot from roughly the same angle, as a comparison: 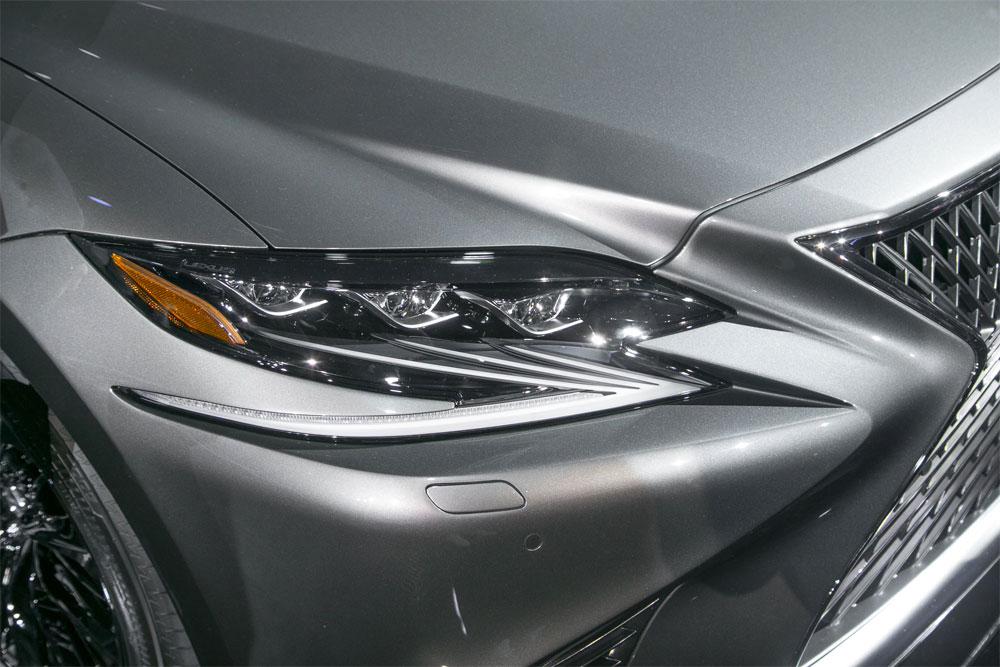 The key difference is the grille pattern, as the LS has a more fractal design, while the ES has gone with waterfall slats.

Almuraba also suggests the new ES will debut at the Beijing Motor Show on April 25th — if true, it will only be a couple more weeks before we see the ES in its entirety.