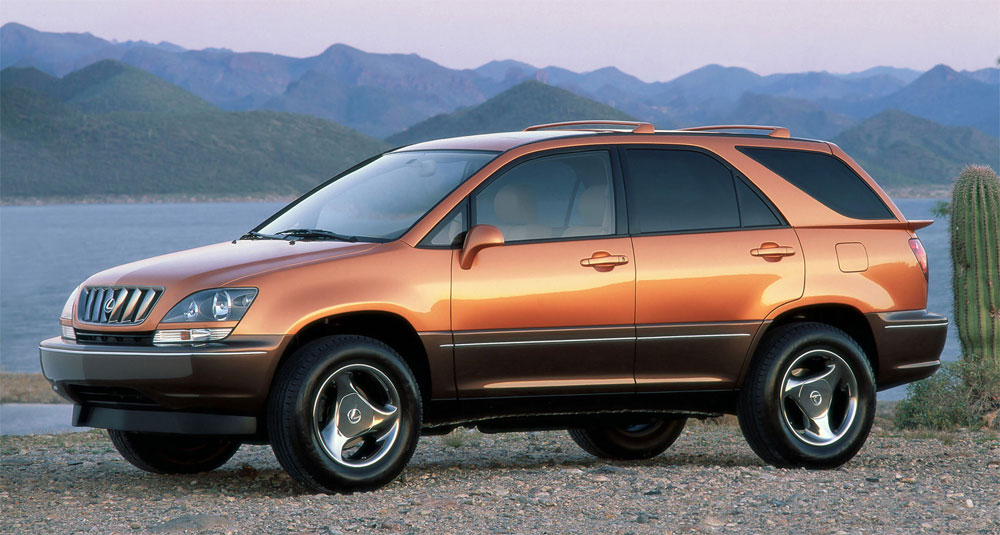 Let’s go back to the Chicago Auto Show in February 1997, where Lexus introduced the SLV sport luxury concept as a preview of the upcoming RX crossover: 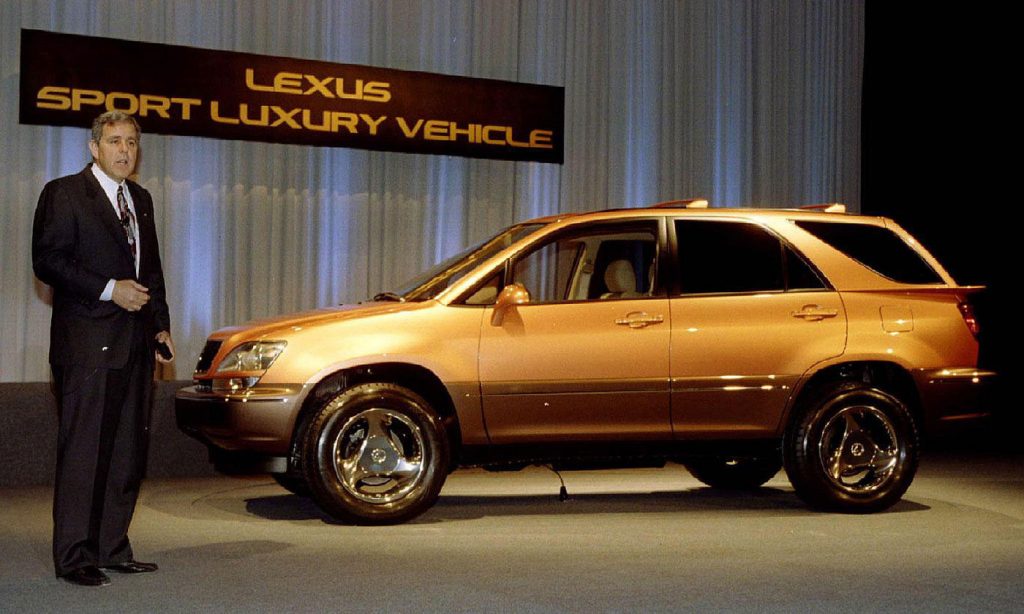 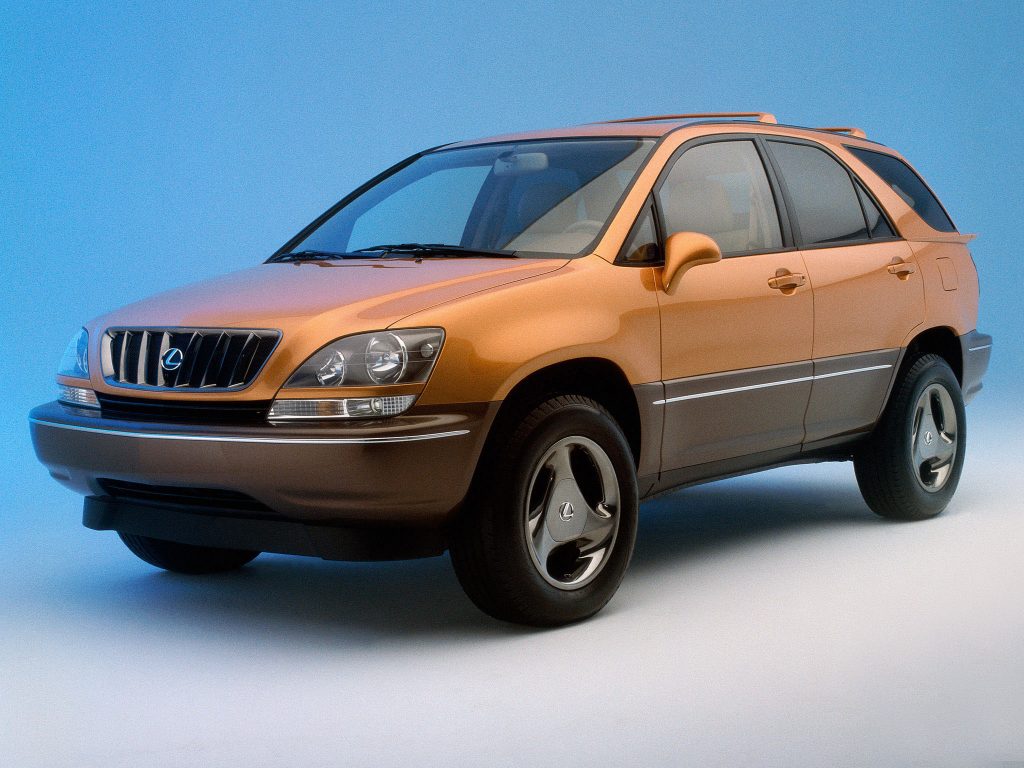 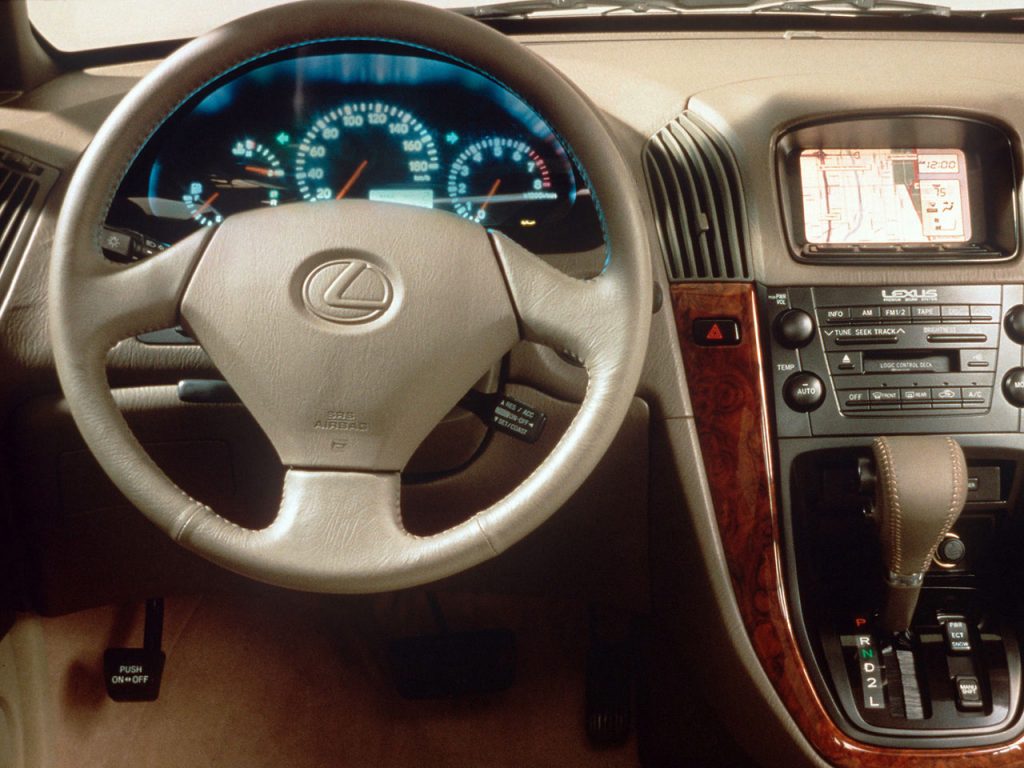 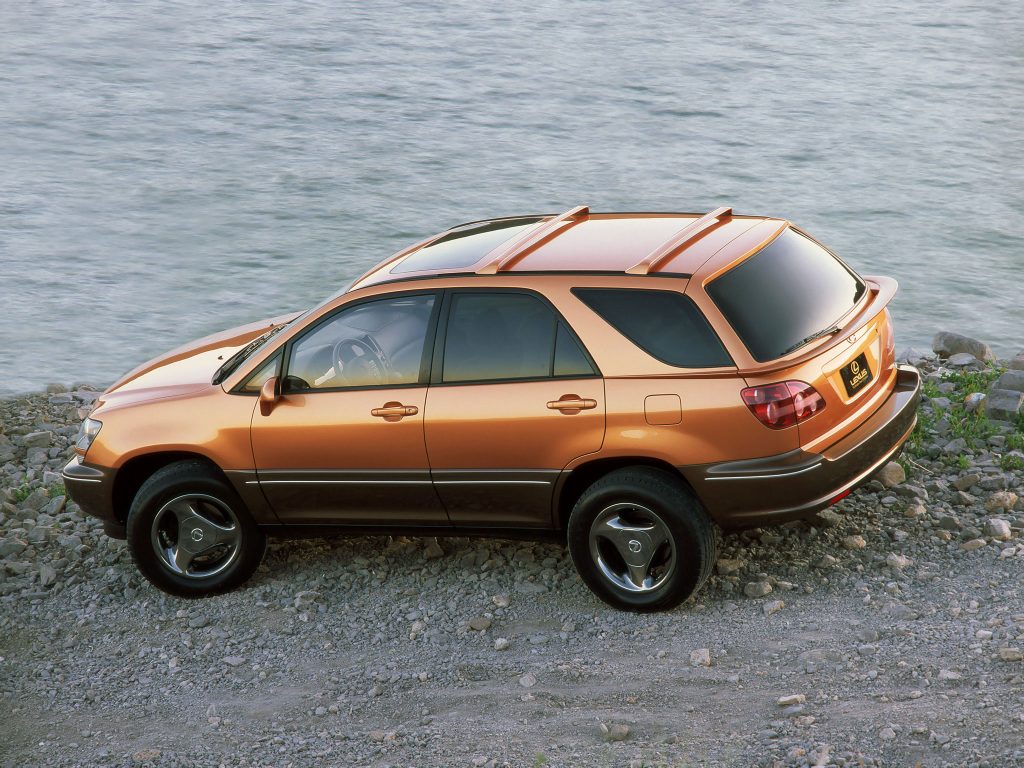 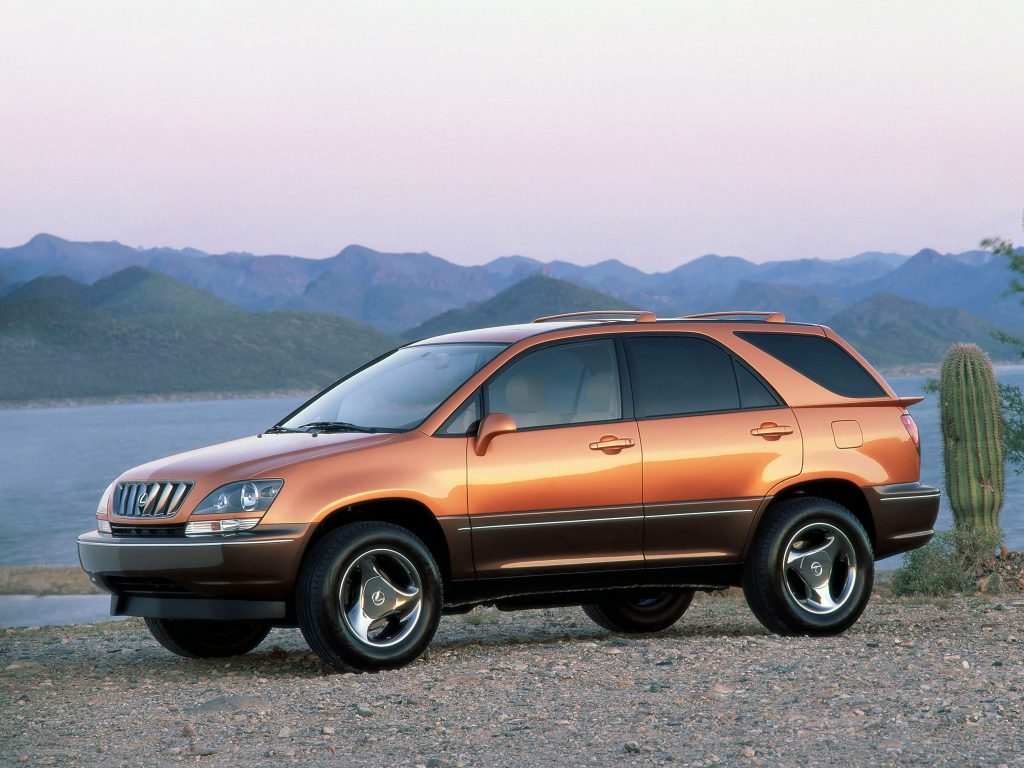 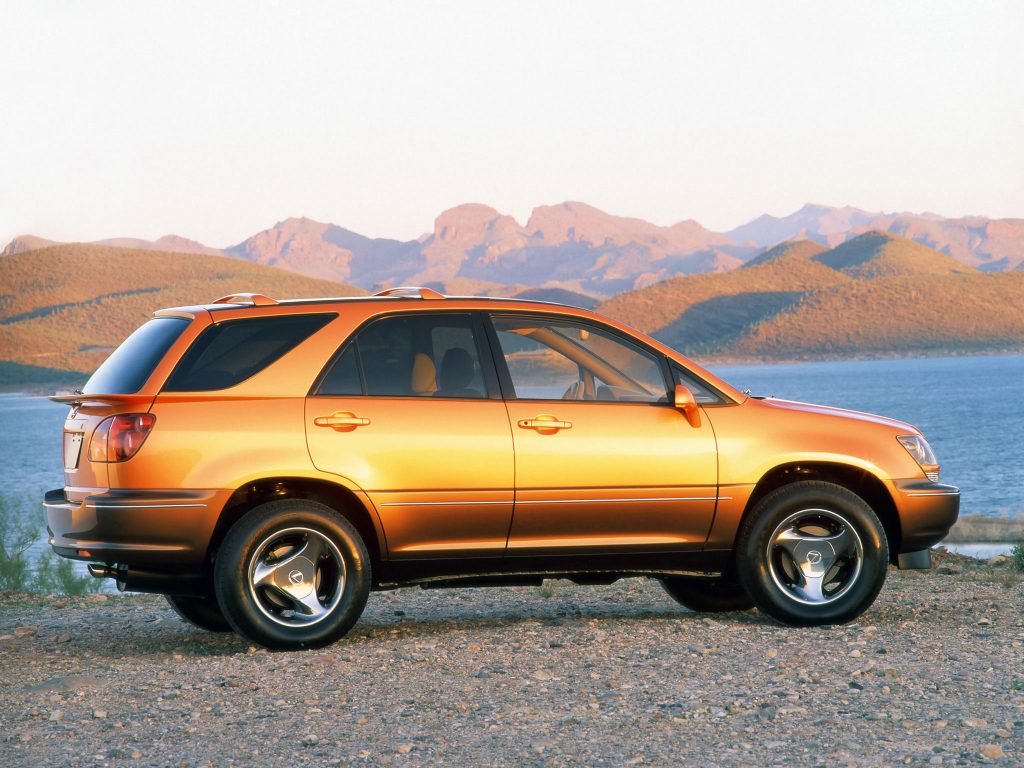 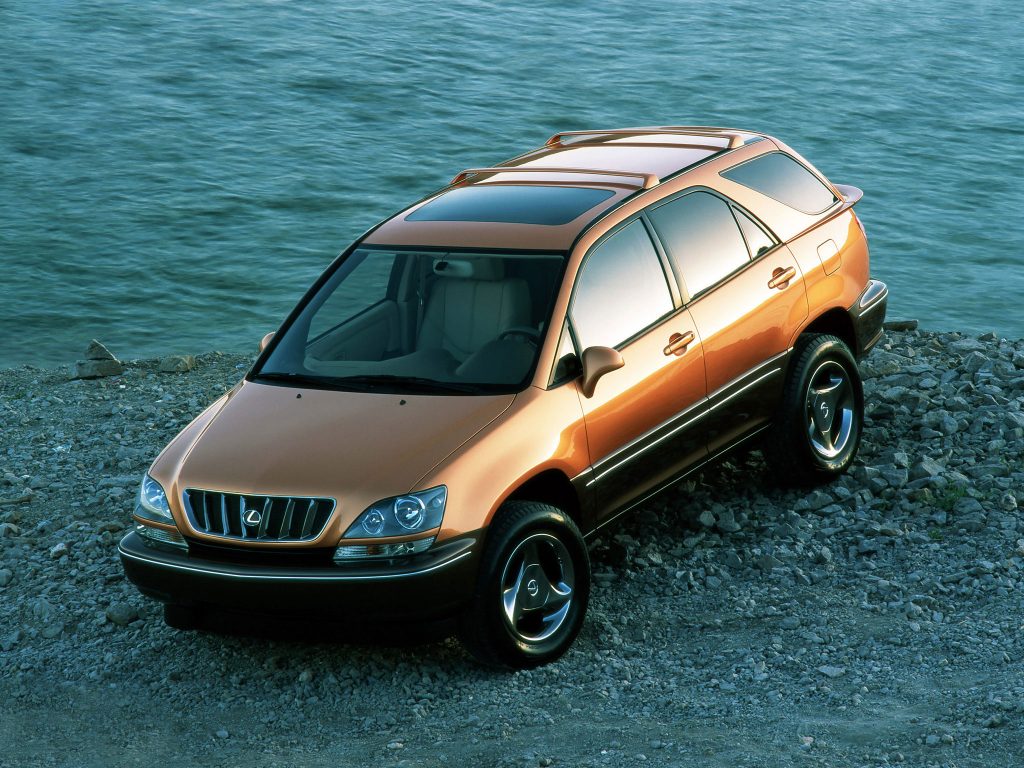 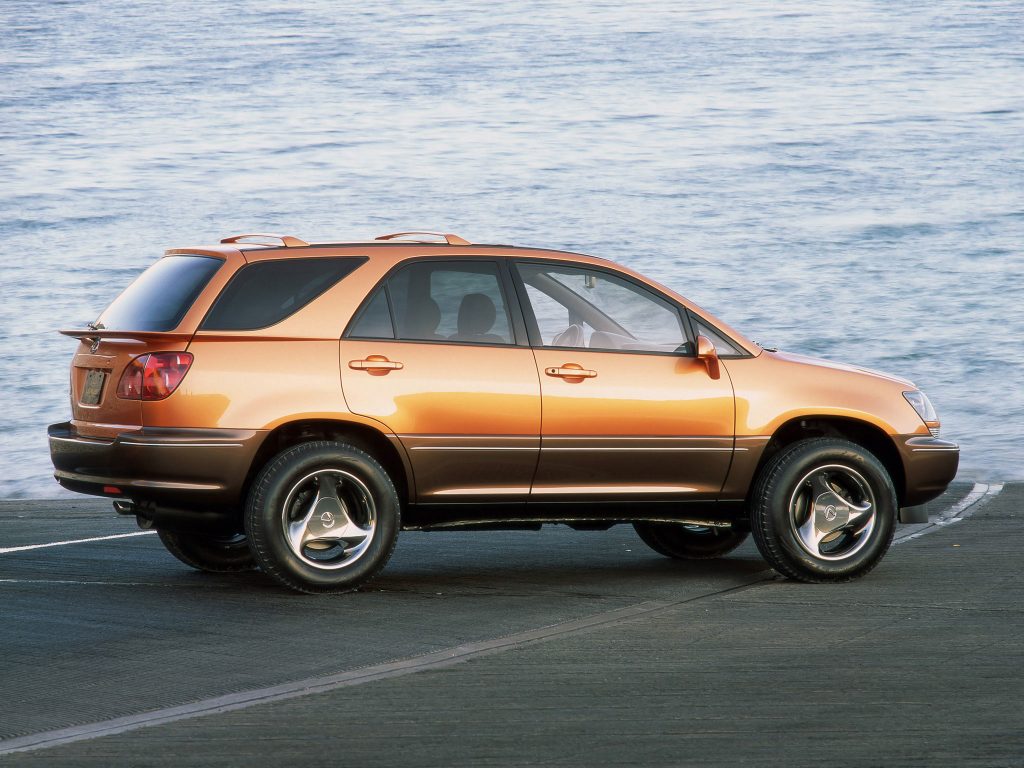 The eventual production model followed the next year, going on sale in March 1998. The RX 300 was built on the same unibody platform as the ES 300, and would go on to transform both Lexus and the luxury automotive market as a whole.

(The RX has been the best selling Lexus since its launch. In 2017, the RX and the NX compact crossover made up 50% of all Lexus sales in the USA.)

This SUV is a legend. It revolutionizes the midsize segment. And RX is still a market leader.
I still remember seeing it in Motor Trend with those funky wheels and wing. Seemed quite futuristic at the time with the open window design. Who would have thought it would revolutionize not just Lexus, but the luxury and automotive industry. Experts have to get past their bias and include the original RX as one of the most influential vehicles ever made.

Long ago I surprised my mom with the first generation and she loved it. Was quite the workhorse. Now that size RX is the size of the NX and the RX has clearly completely elevated itself (hybrid, F-Sport, L etc).
Clean futurist design that had good road presence
Both this and HPS debuted alongside each other on February 9, 1997, pretty much production cars with some glitz added on (explains rapid "transition") compared to the LF-LC. I look forward to covering development of the 1RX from April 1993 to June 1997 in the coming weeks, as both the LS and RX have solid history. LOOK AT THOSE WHEELS. Amazing photos, thanks for sharing!
Believe it or not
The first gen. RX is my most beloved RX until now
Nice Crossover, also to most off road capable RX. A pity today Crossovers and SUVs do not live up to their full potential.
Driving the NX 450h+