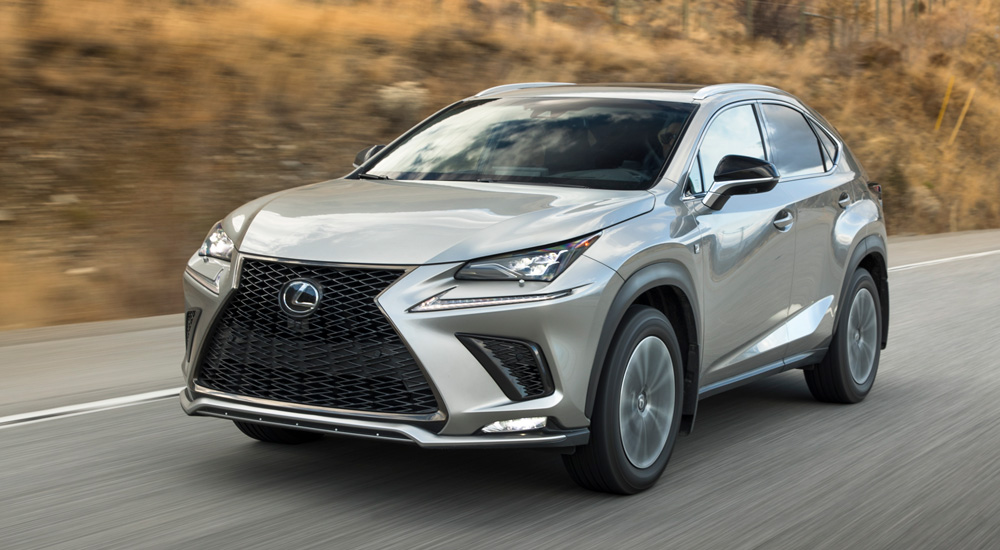 Two weeks ago, Lexus Canada invited me to British Columbia, where I was able to test drive the updated 2018 NX compact crossover.

The updated 2018 Lexus NX has had a quiet launch so far — the mid-cycle refresh debuted at the Shanghai Motor Show in April to little fanfare and a far-off launch date. Looking at the updates, it’s easy to see why. The exterior changes are subtle, retaining the same basic design with some minor sharpening. Inside, the interior is near identical outside of a couple adjustments.

This is not a dramatic reimagining of the NX, but then, it doesn’t have to be. After all, the NX trails only the RX as the top-selling Lexus vehicle in North America.

The update focuses mostly on the front-end with the removal of any soft edges — the 2018 NX F SPORT is all angles: 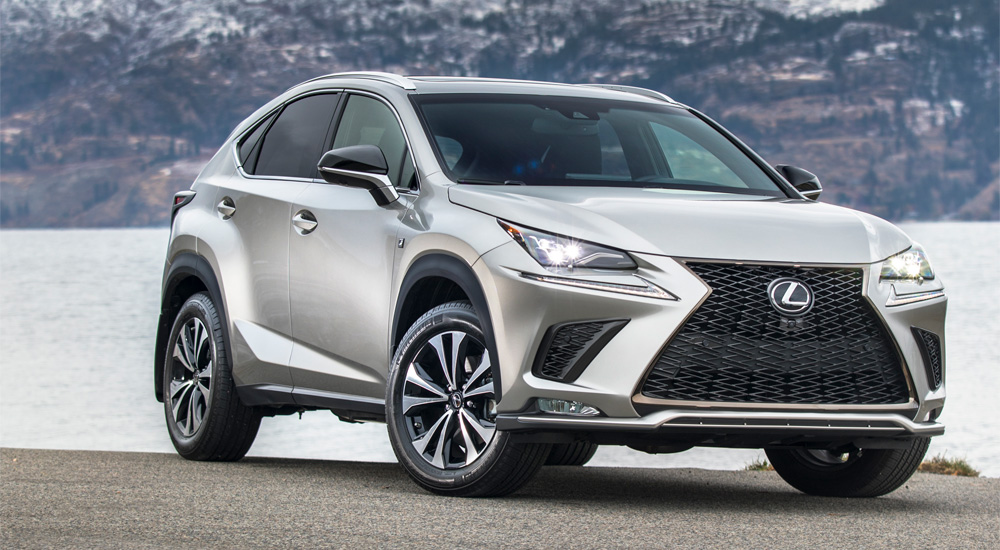 In the back, the diffuser has been sharpened up and the tail lights have been darkened: 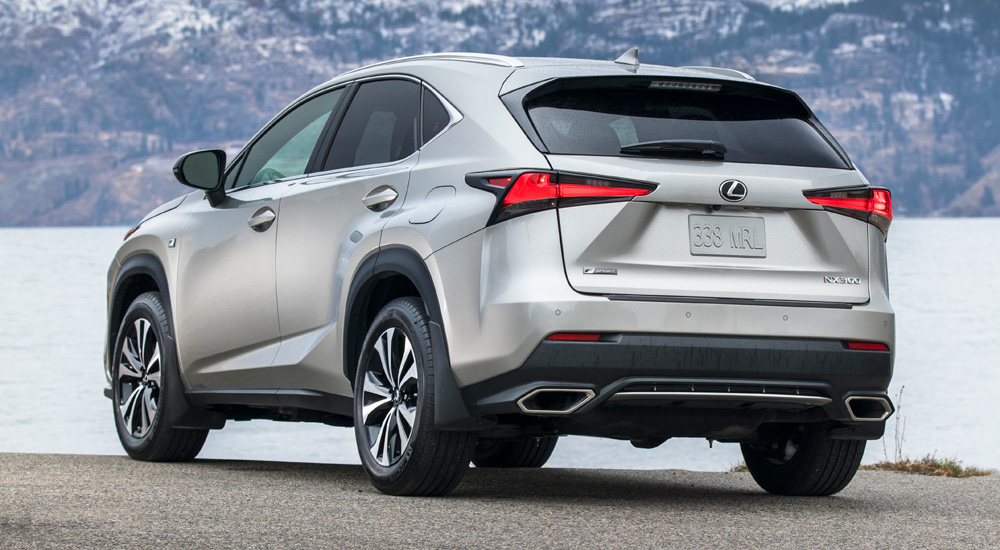 The standard NX front end was also updated, but not in the same way as the NX that was shown at the Shanghai debut — here’s the North American nose: 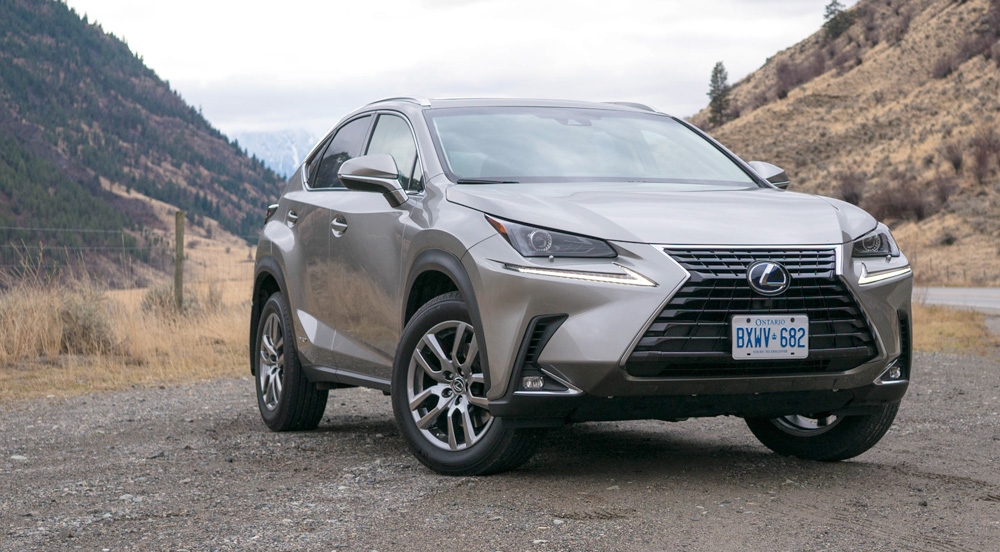 Contrast this with the NX available in other markets: 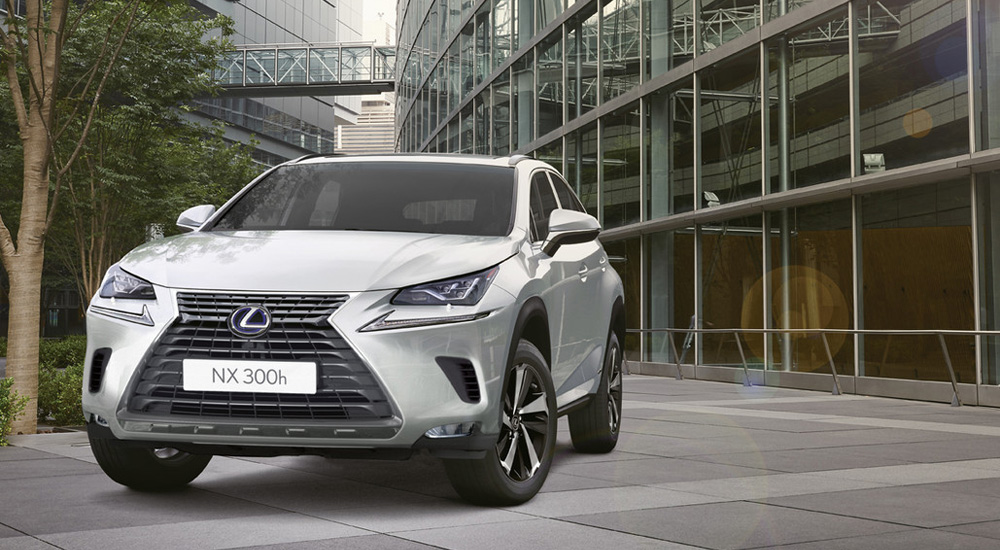 (The reason for this difference, remember, is due to CAFE standards in the USA — Lexus has adjusted the design to classify the NX as a light truck.)

My day was made up of two cars, one NX 300h and a NX 300 F SPORT. These are models at opposite ends of the driving experience, and it shows. 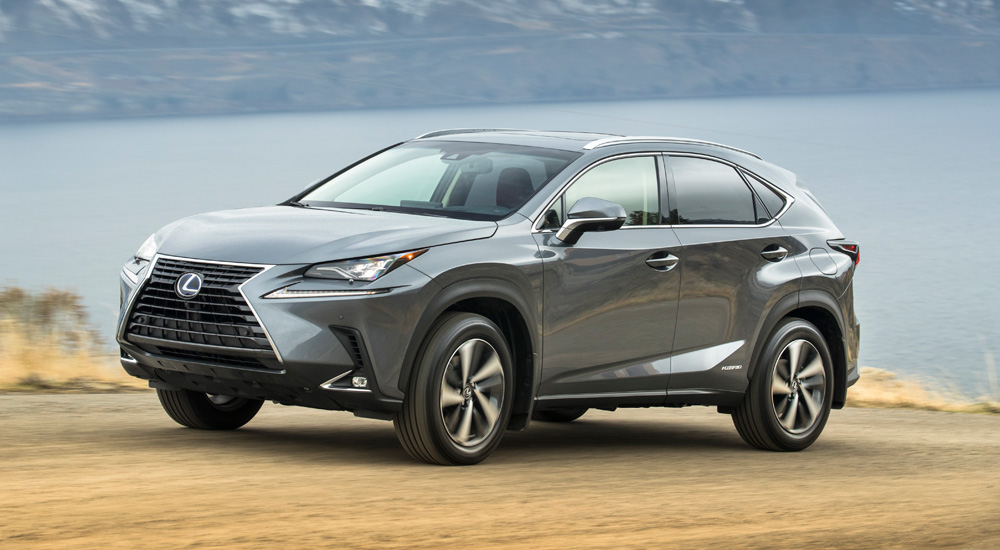 The NX 300h accelerates well, but handles the road with grace rather than speed. The hybrid is a buttoned-up affair, great for slow-and-go traffic and cruising on the highway. It excels at comfort, with little noise or vibration save for some CVT transmission murmuring at full throttle. Barely noticeable, to be honest.

On the flip side, the NX 300 F SPORT is lively and energetic — easily my favorite of the two models. You could feel the stiffer tuning in the suspension, but it’s the engine that adds the entertainment. The 2.0L turbo engine is accessible fun, within limits. I like the mid-band power delivery, it’s an engaging engine once you get up to speed.

I wasn’t sure if it was the roads or changes to the suspension, but the NX does feel smoother overall — there are definite refinements over the previous model. 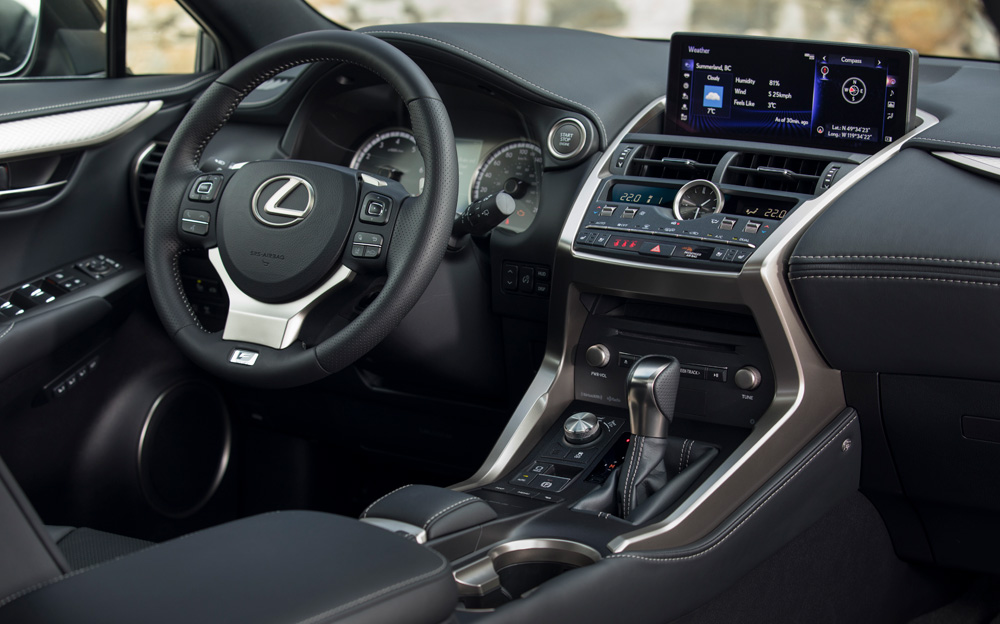 Other changes are less pronounced — the analog clock has been redesigned for readability, the Remote Touch controller made slightly bigger. All switches and controls now have a metallic satin finish.

For the Canadian market, there is one major upgrade in the 2018 NX — the crossover will be the second vehicle in the lineup after the LC coupe to have access to Lexus Enform.

This service is relatively new in Canada, and brings an enhanced experience to the infotainment system — especially Destination Assist, a service where you can talk to a live person and get directions beamed into your car.

The 2018 NX does its job right, an incremental update to a vehicle that can only be described as a global sales success. This is the top-selling Lexus in Europe, the second best selling vehicle in the USA and Canada.

It’s no wonder Lexus exhibited a light touch on changing the NX too much, there’s simply no need to mess up a good thing.