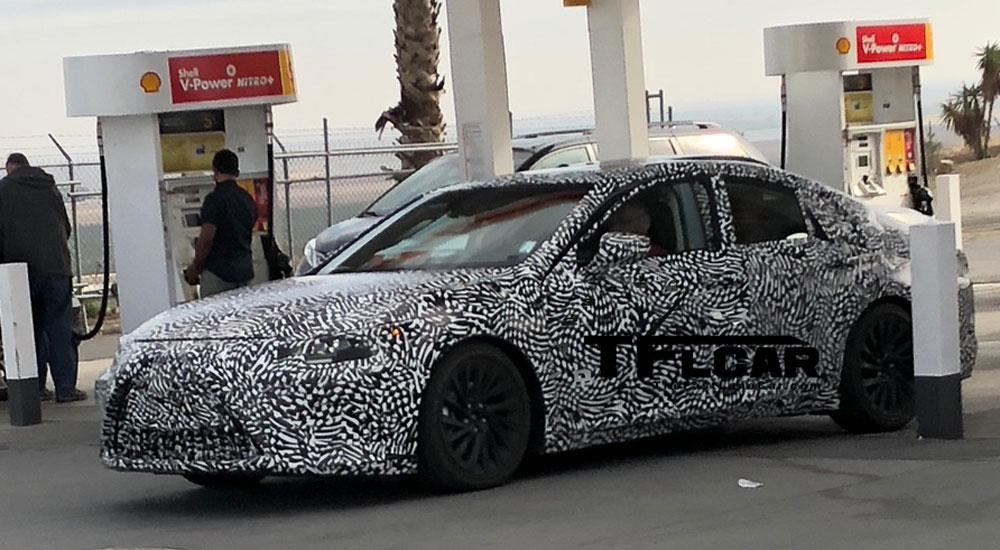 A Lexus ES prototype with new camouflage was spotted in California by Fast Lane Car, and the aggressive pattern could signal the next-generation sedan is in the final stages of testing.

Previous prototypes of the ES & ES F SPORT were spotted in August, and the photos were much more detailed — as a reminder: 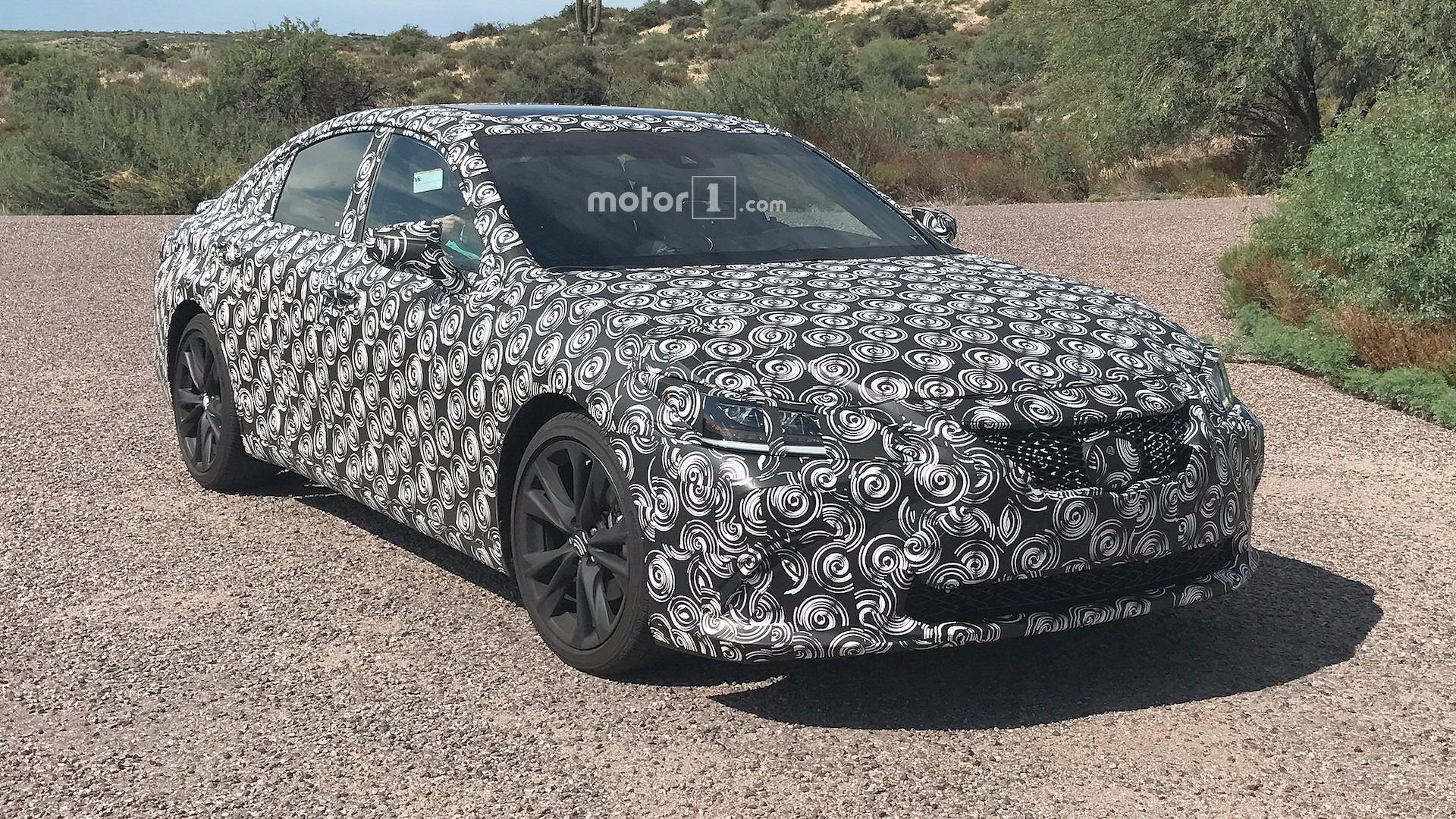 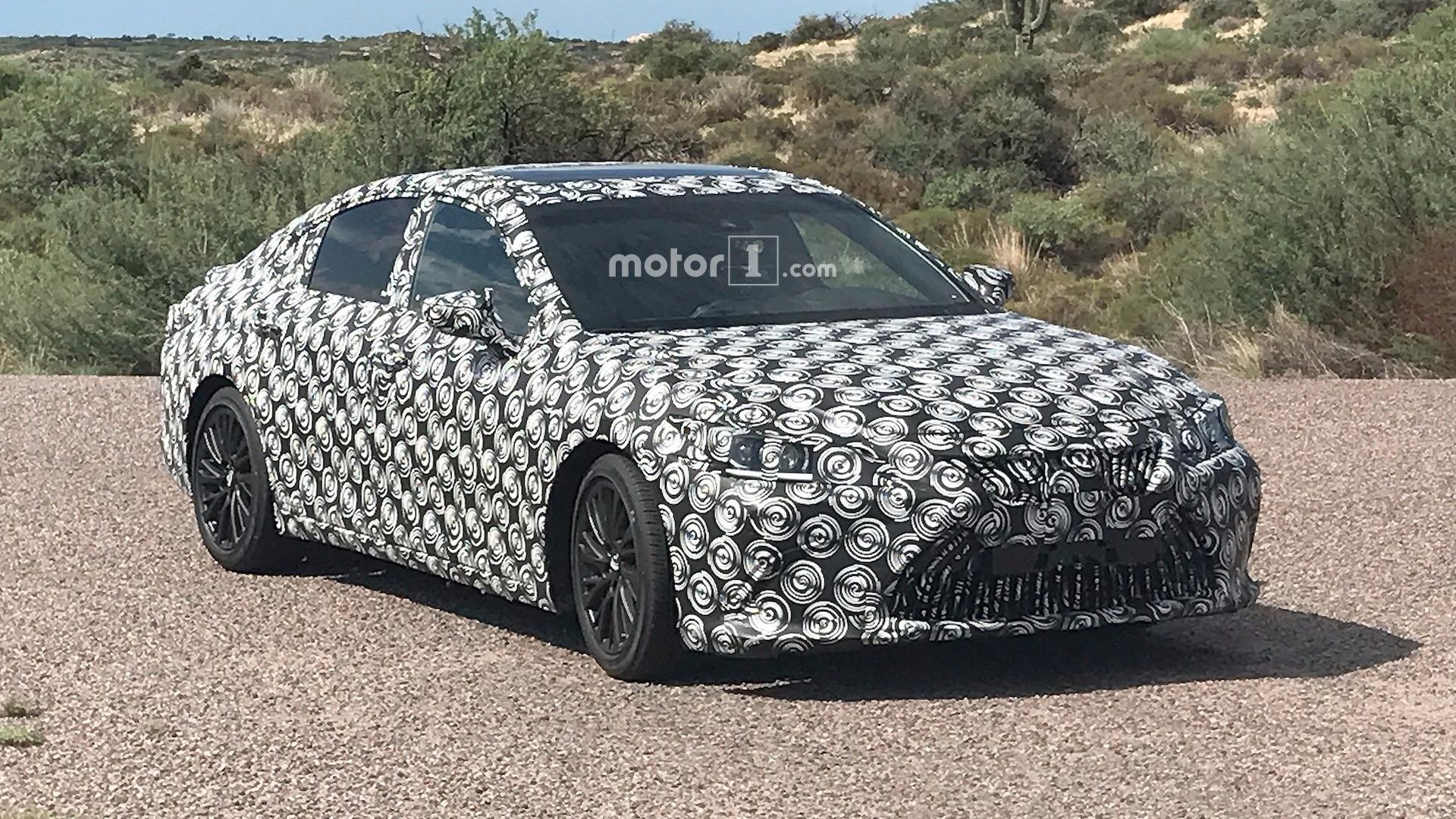 The next-generation ES is a very significant model for Lexus, as rumors swirl that the car will become the default midsize sedan in the lineup.

View the original article post
I think we suppose to see it at NAIAS '18
^If it's anything like previous ESs, it will debut in New York.
Every dealer I've spoken with is super excited for the new ES...and each has varying things to say about the GS....
Driving the NX 450h+