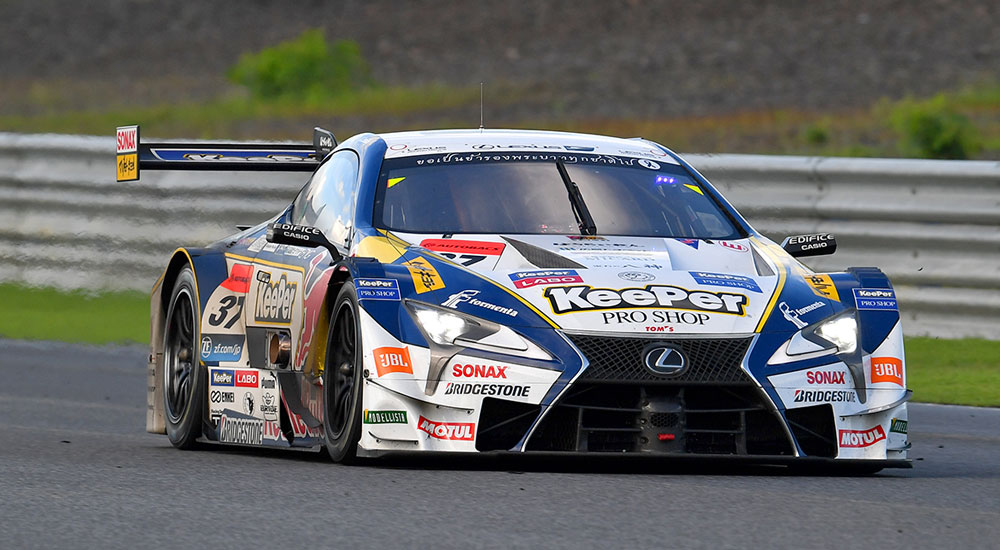 The #37 Keeper TOM’S Lexus team of Nick Cassidy and Ryo Hirakawa have won the 2017 Super GT championship after finishing second in the final round of the season — here are the highlights from the Motegi race:

It was a dominant year for Lexus in Super GT, as LC GT500 teams took five of the top six spots in the season rankings. Only one Lexus team finished outside of the top ten.