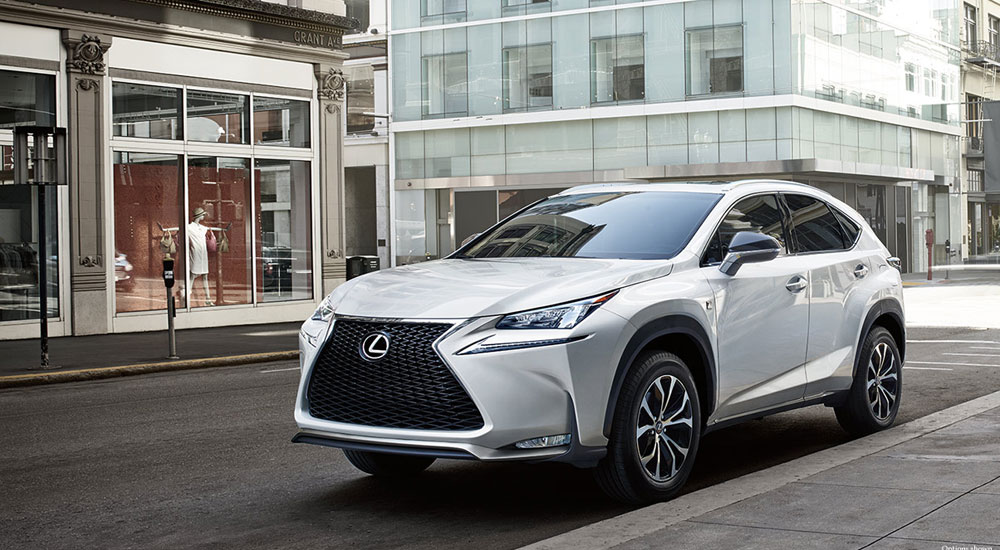 Lexus is the best value luxury brand for SUVs & crossovers, according to the Vincentric Best Value In Canada Awards.

Along with the overall standing, three models in particular were singled out for value — the Lexus ES 300h was named the top Luxury Hybrid for the fifth year in a row, the NX 200t took the Luxury Compact SUV/Crossover category for the second year in a row, and the RX 350 scored highest for Luxury Mid-Size SUV/Crossover.