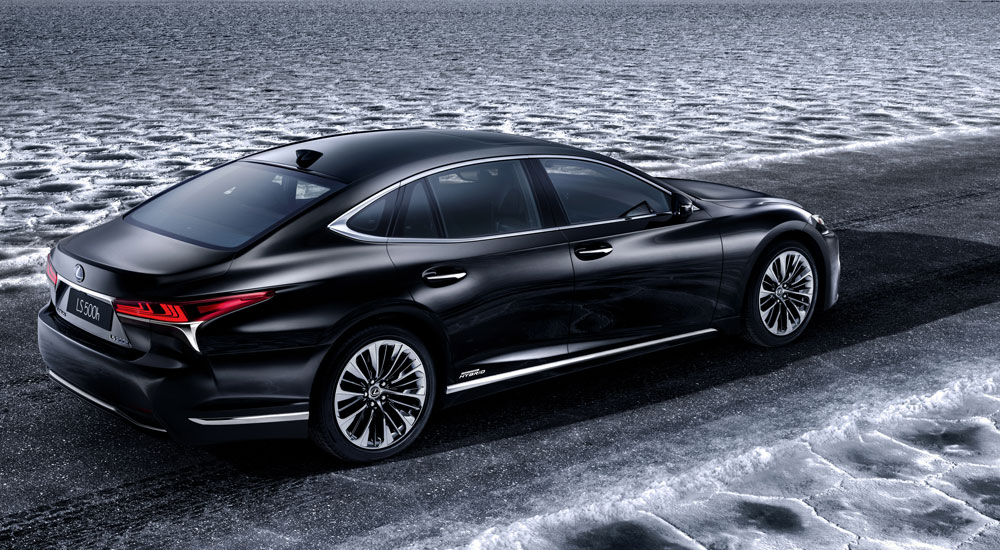 Lexus has announced the all-new 2018 Lexus LS 500h hybrid will debut next month at the Geneva Motor Show. This follows the world premiere of the fifth-generation LS at the Detroit Auto Show in January.

The upcoming LS 500h is sure to be powered by the same 3.5L V6 hybrid engine and virtual ten-speed transmission that was introduced in the LC 500h coupe last year. This system produces a total of 354 horsepower and 257 lb.ft of torque.

The Lexus press conference at the Geneva Motor Show will take place on March 7 at 6:45am ET/3:45am PT.