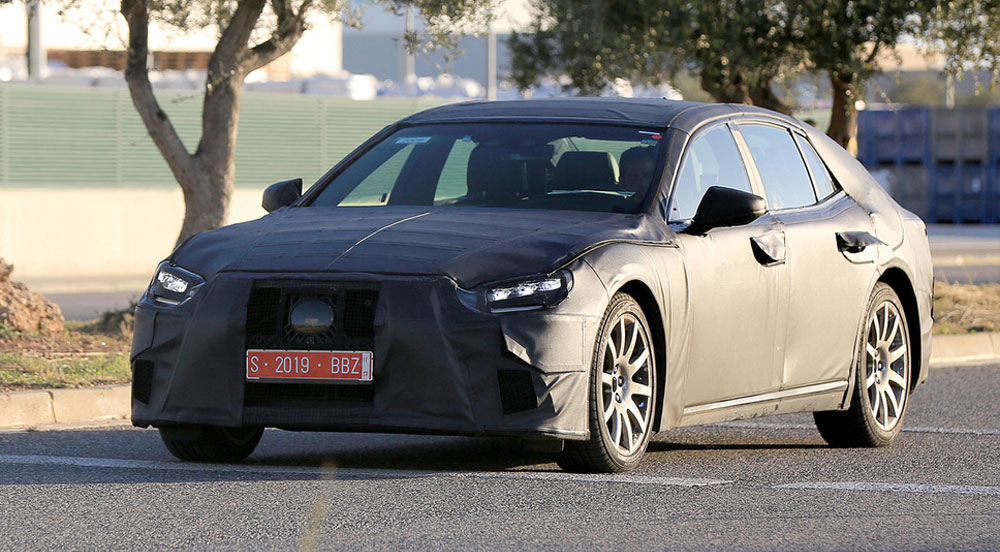 A Lexus LS prototype has been spotted by Japanese website Spyder7, and while it appears identical to an earlier test vehicle, the level of detail is much higher — here it is from all the usual angles: 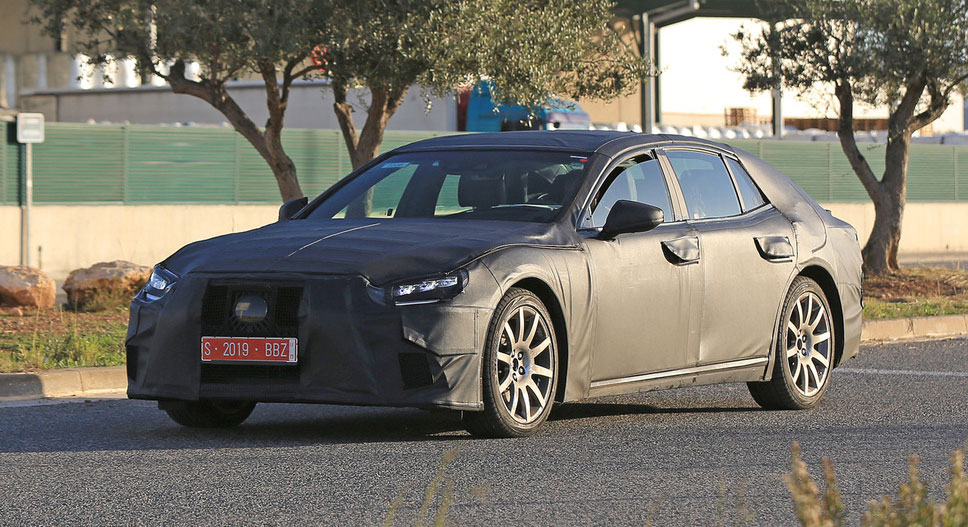 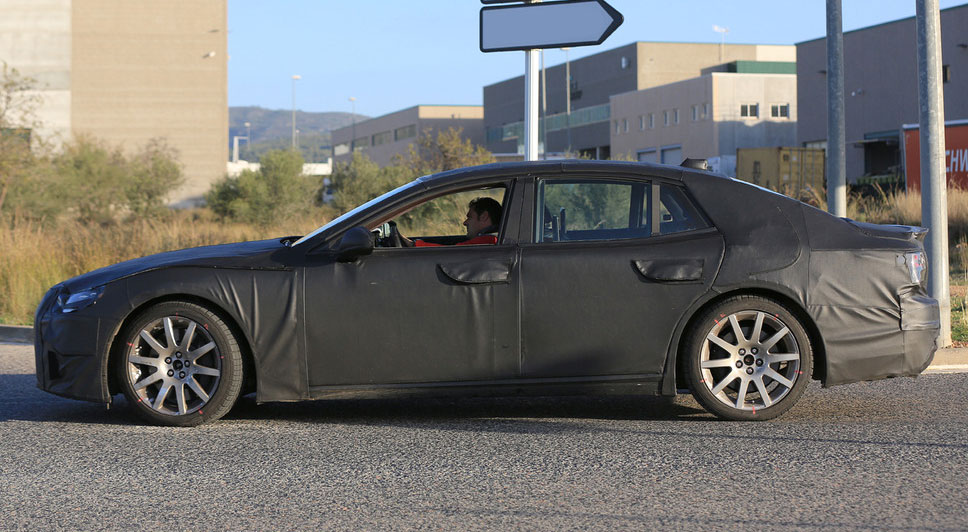 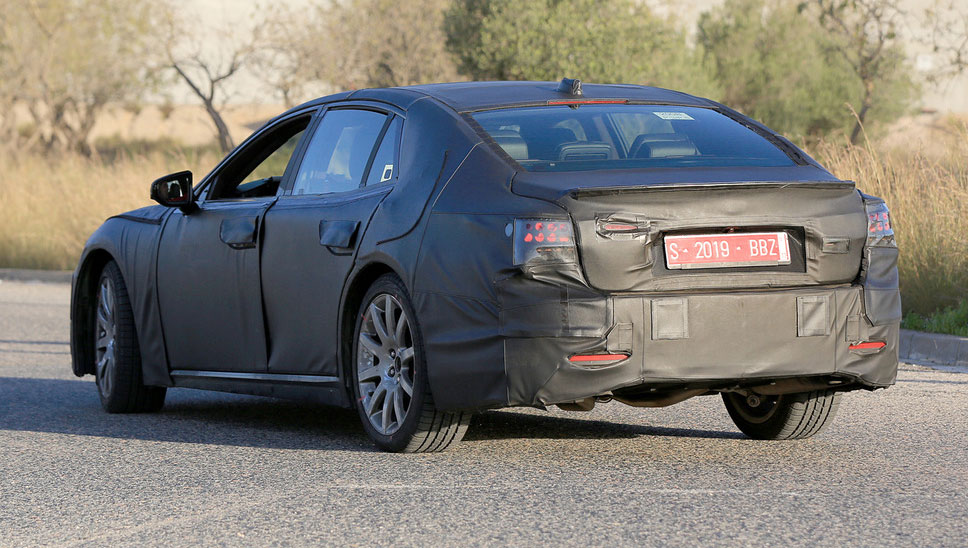 Despite the camouflage, this is very obviously a LS — the overall four-door coupe profile may be drastically different from the current model, but it clearly remains a Lexus.

The next-generation Lexus LS will debut on January 9th, 2017 at the North American International Auto Show in Detroit.