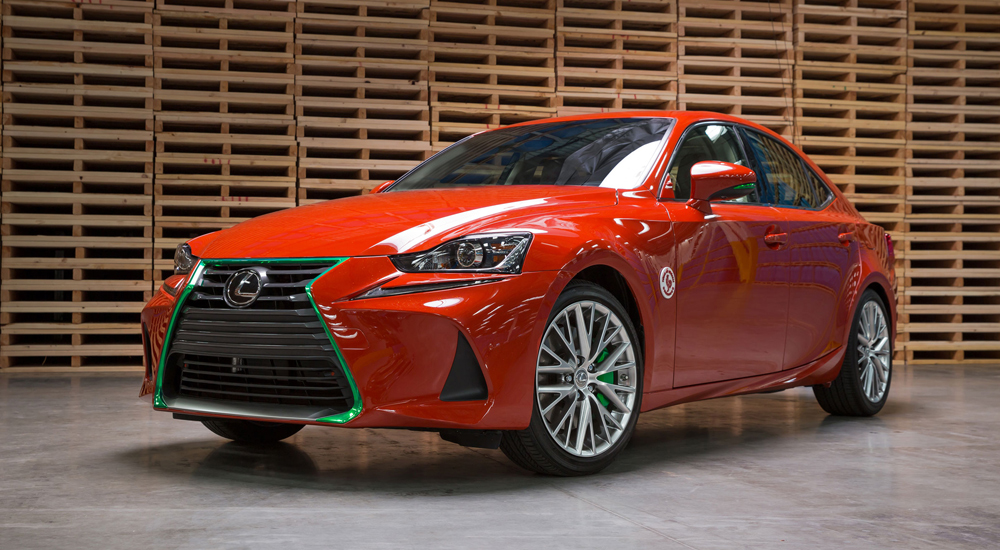 Lexus has unveiled its surprise debut at the LA Auto Show, and it’s a real scorcher — introducing the Sriracha IS, in collaboration with Huy Fong Foods:

Built by West Coast Customs, the Sriracha IS is covered in hot sauce inside and out: 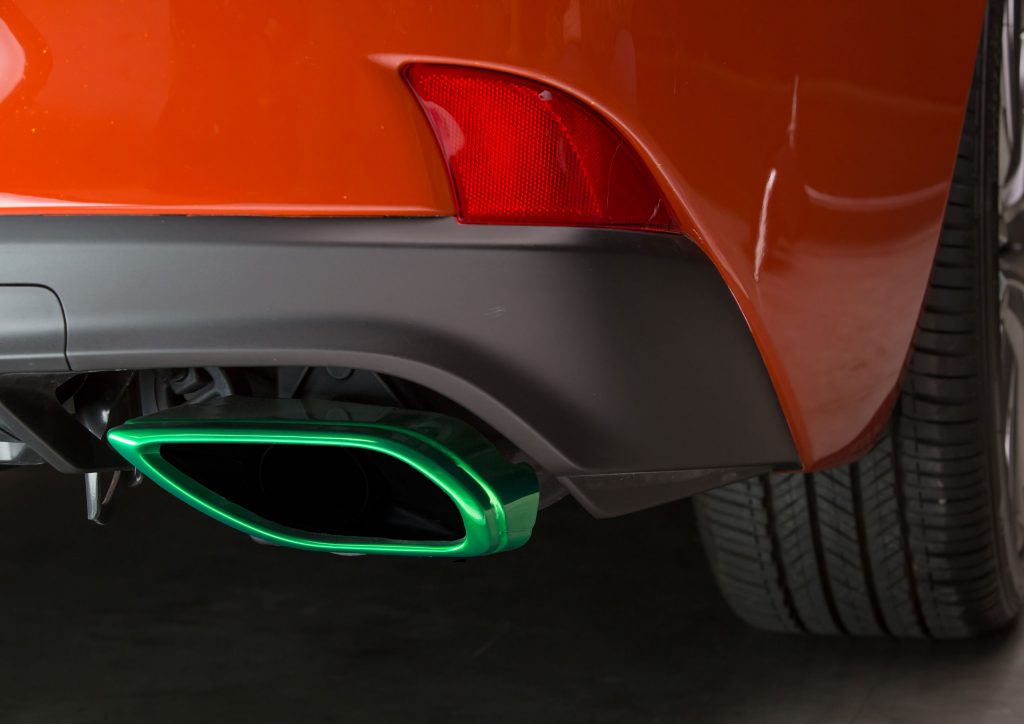 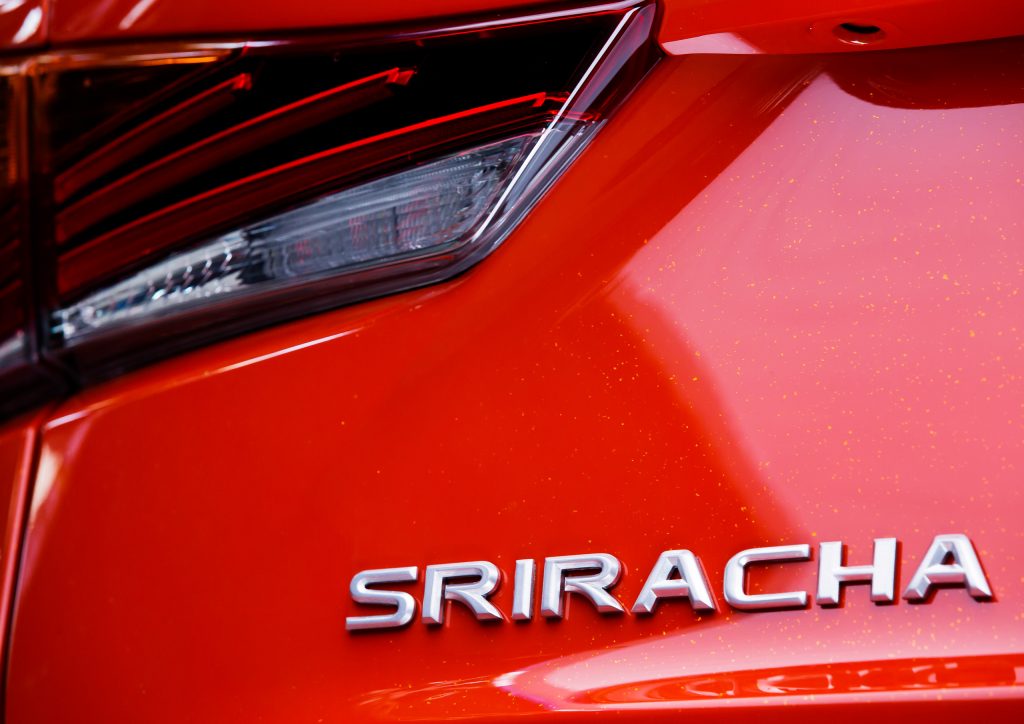 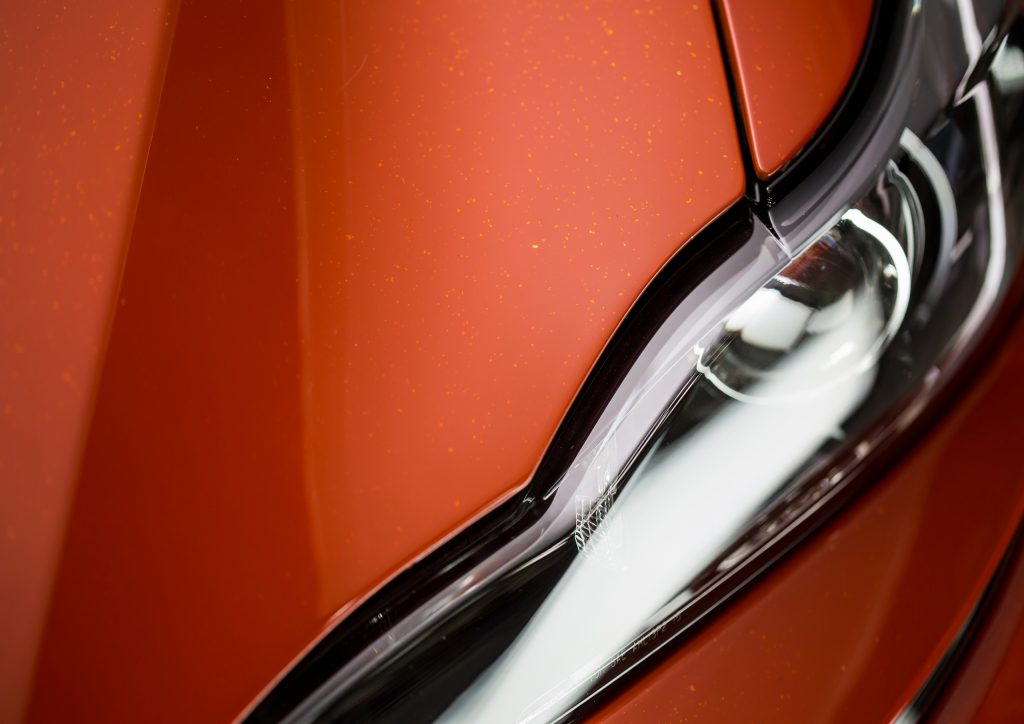 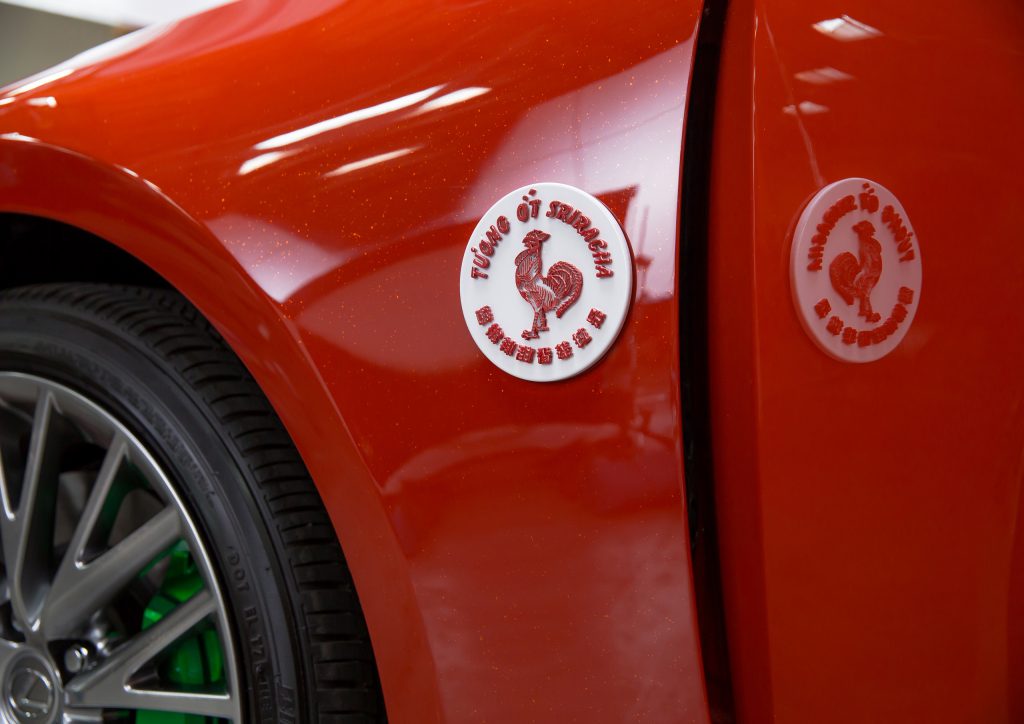 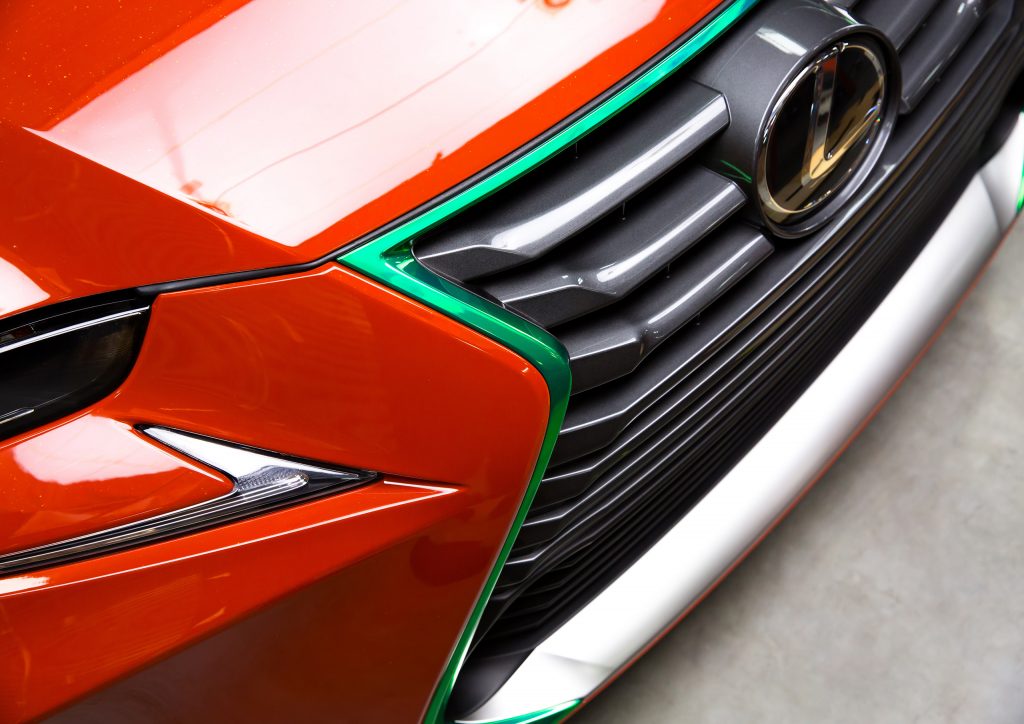 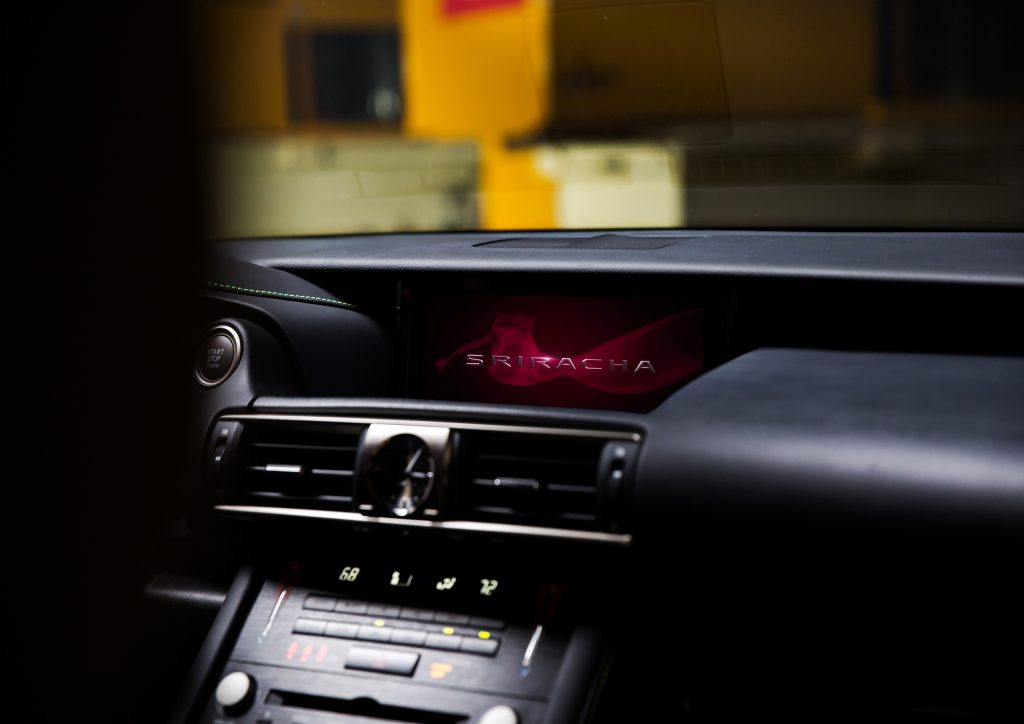 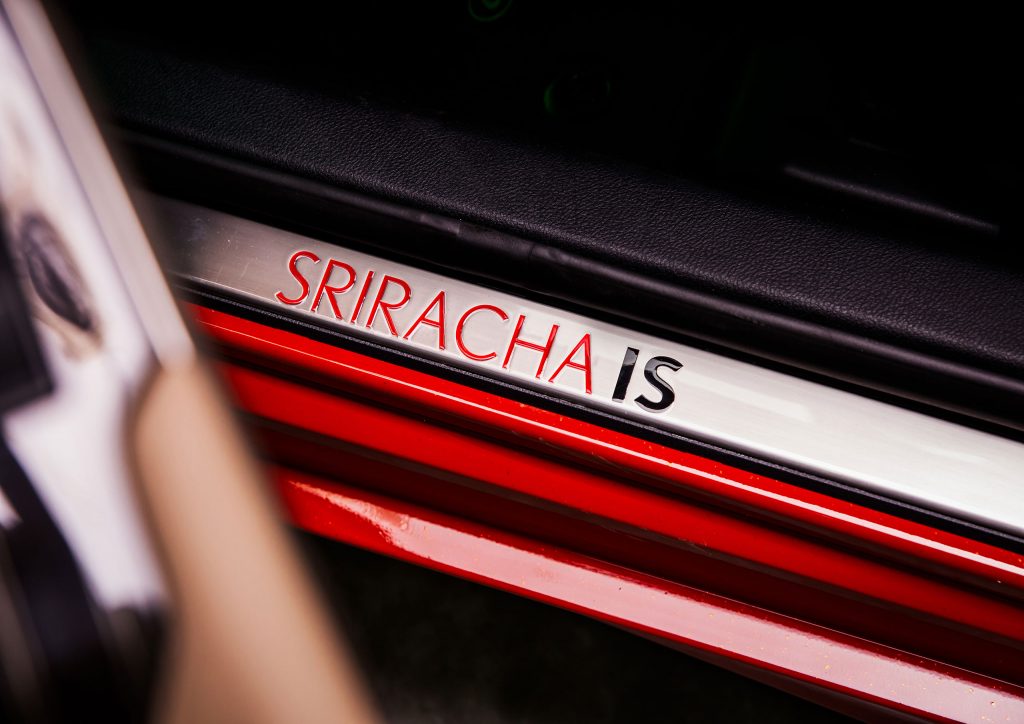 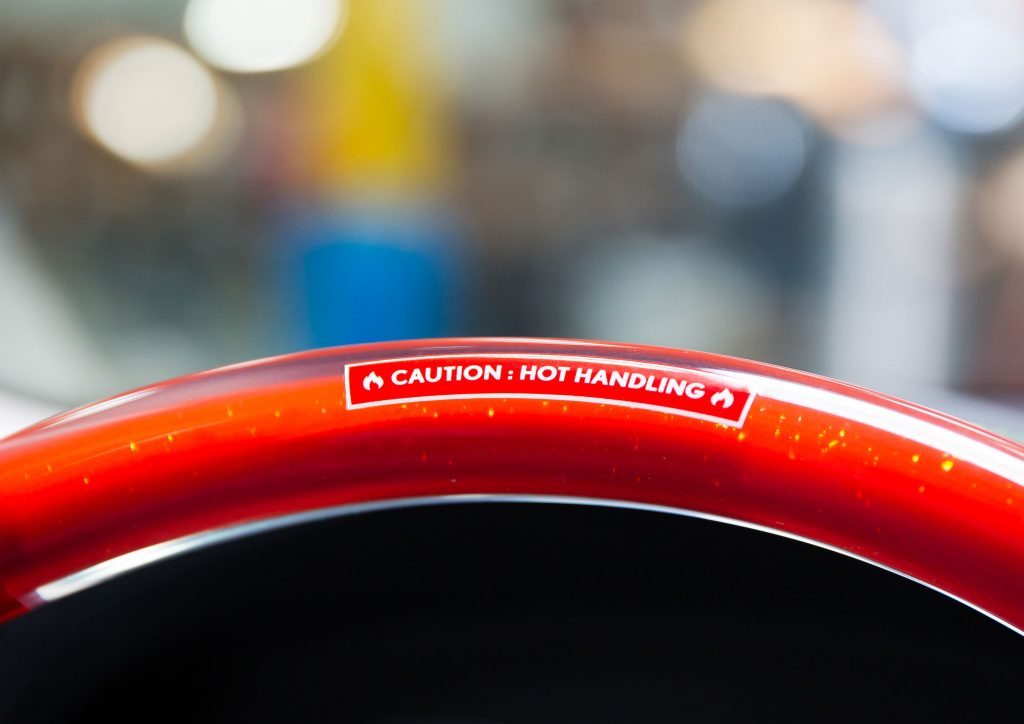 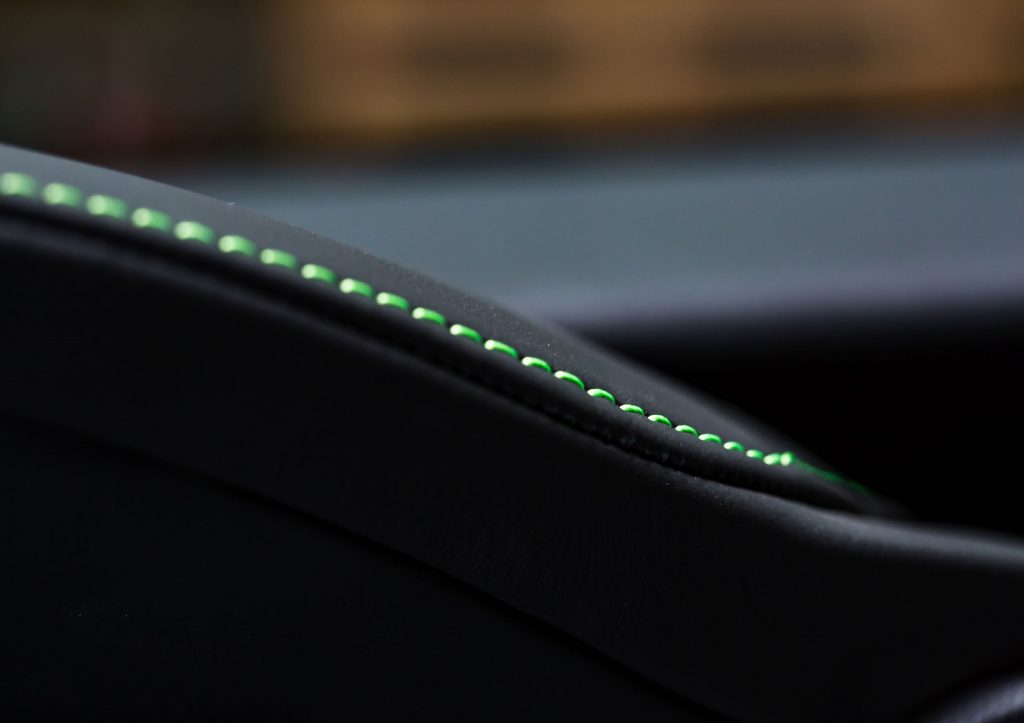 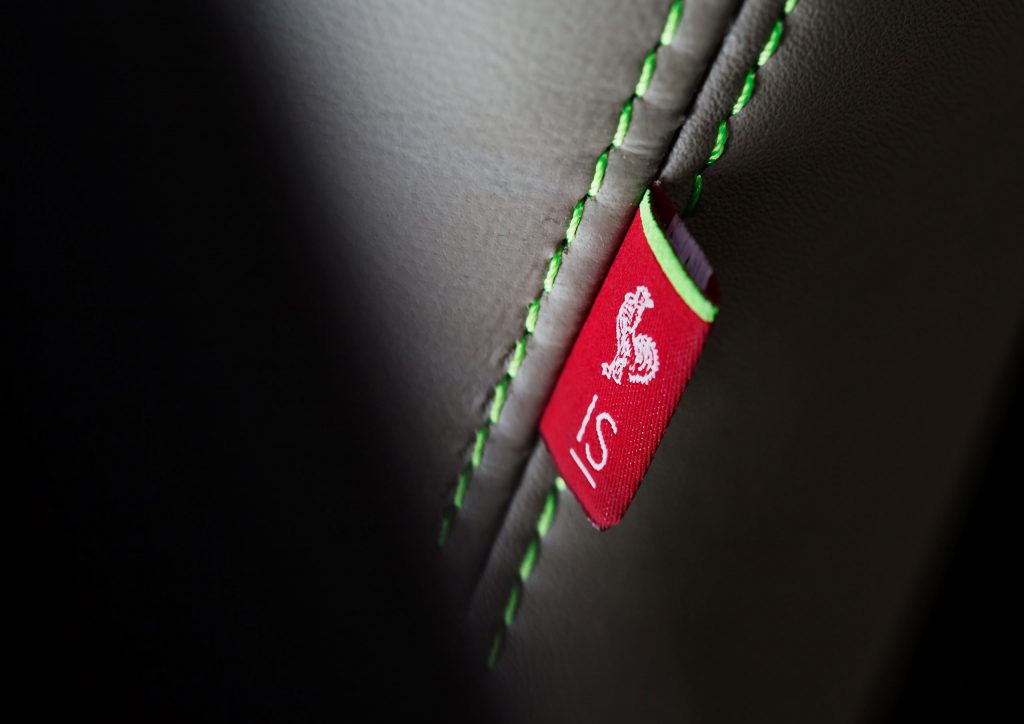 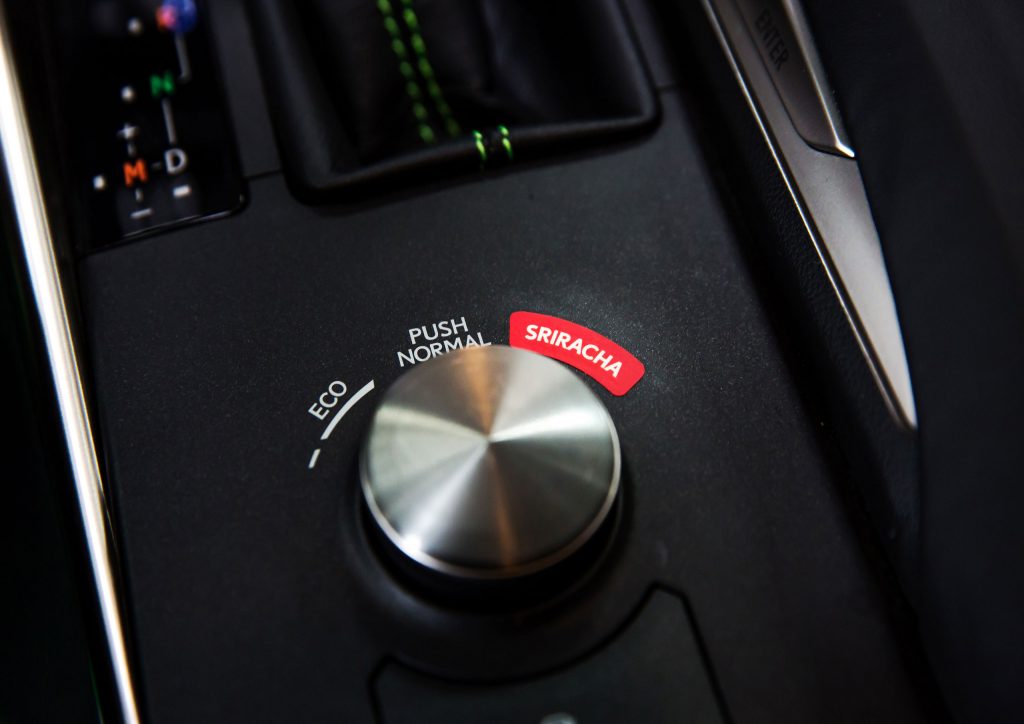 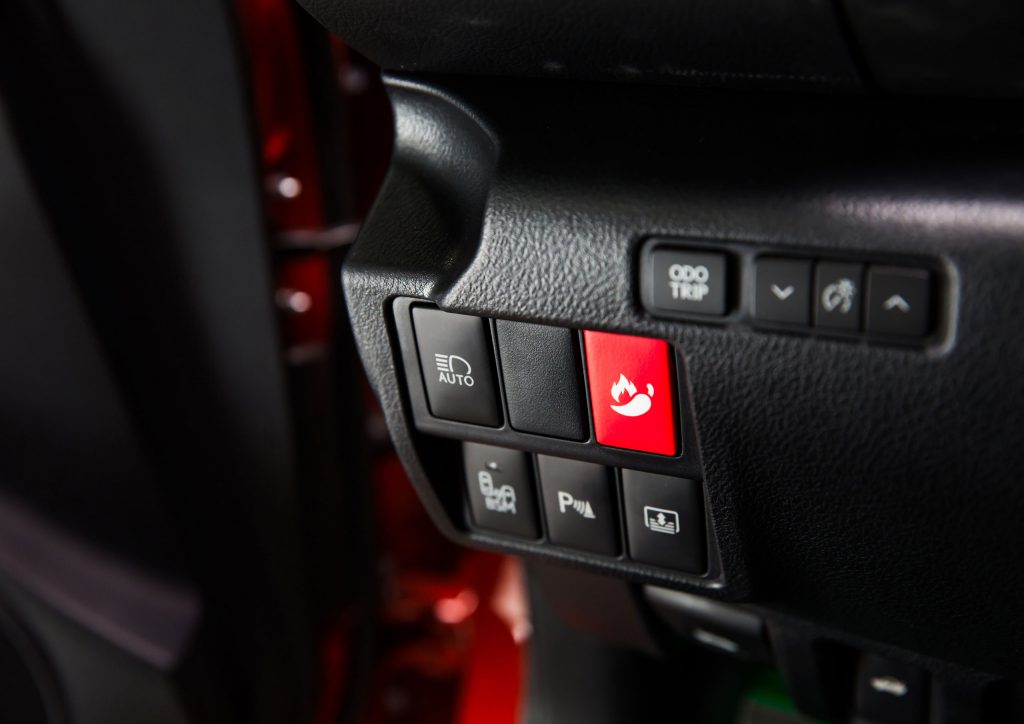 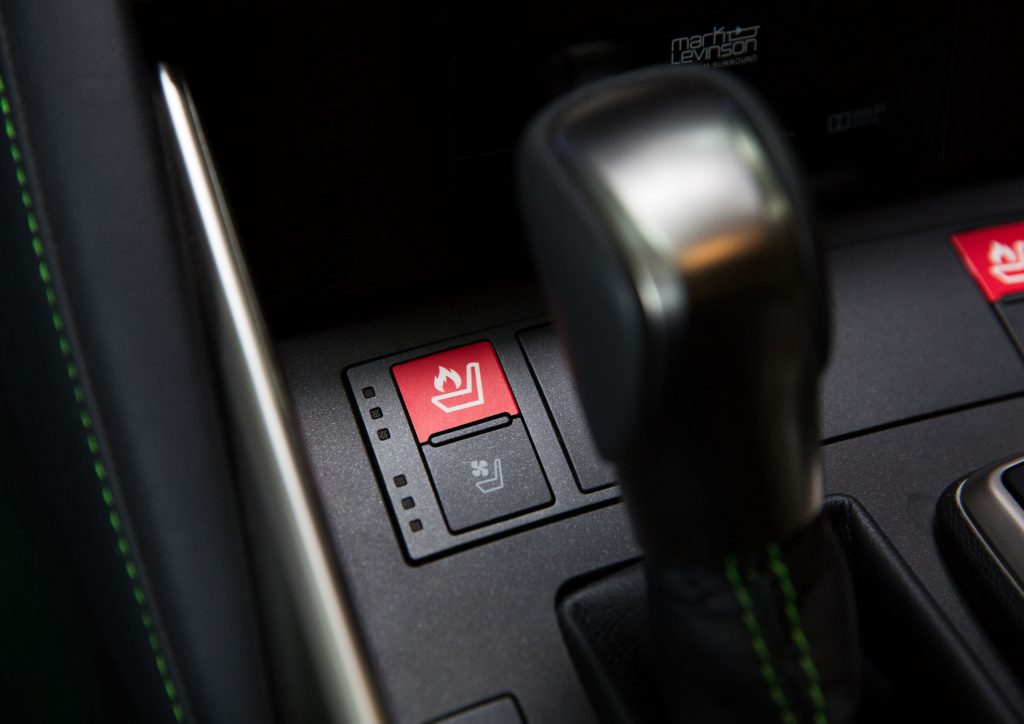 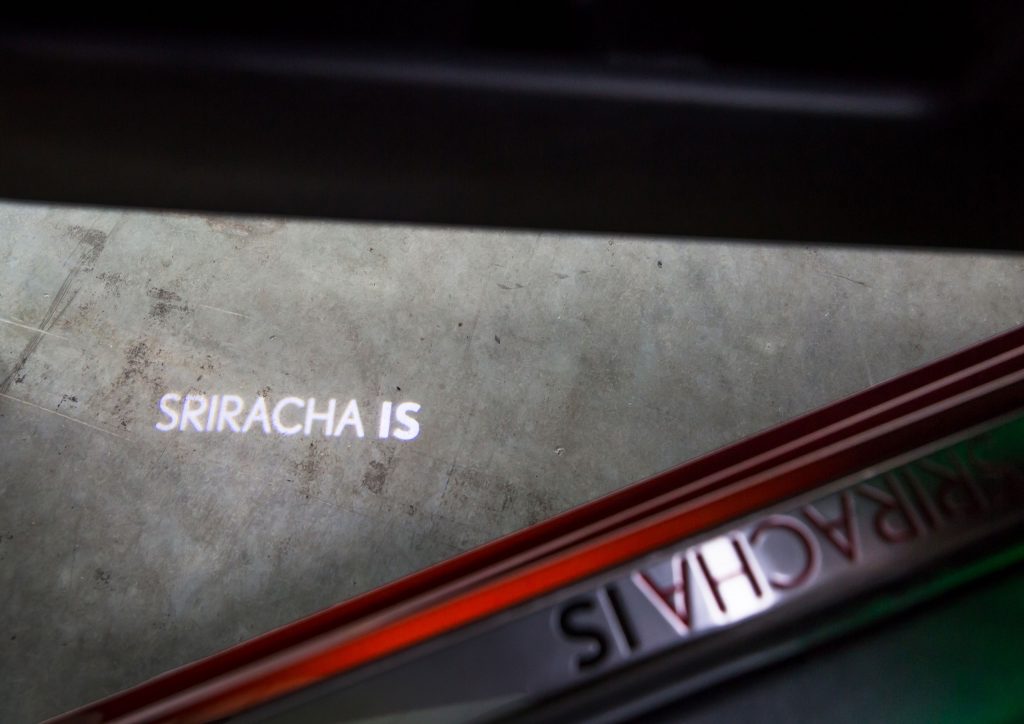 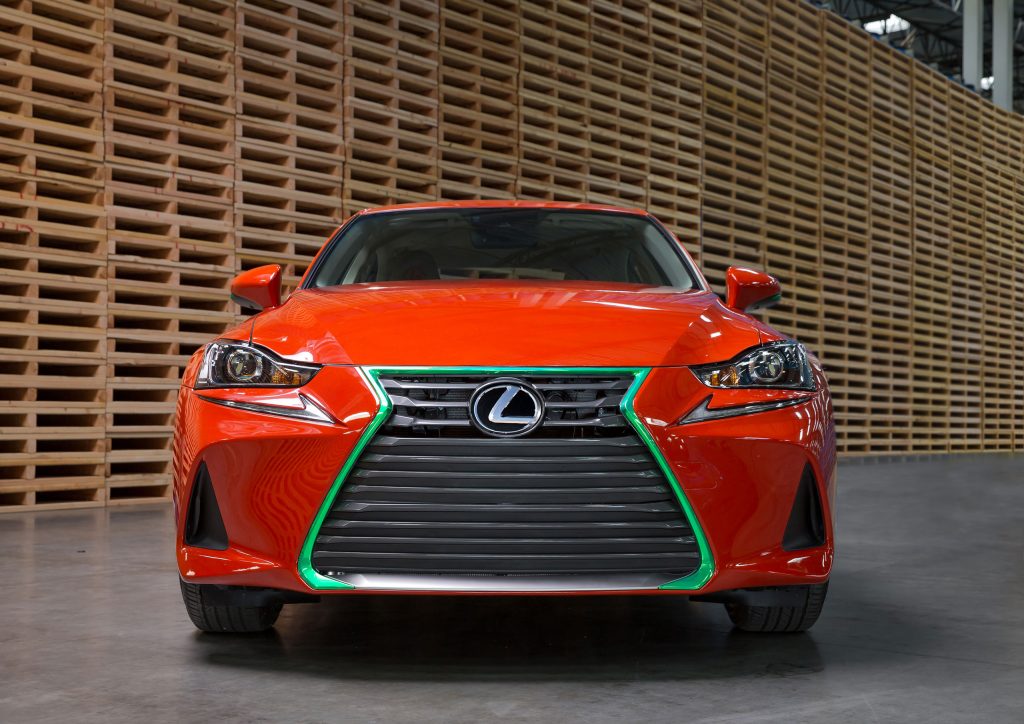 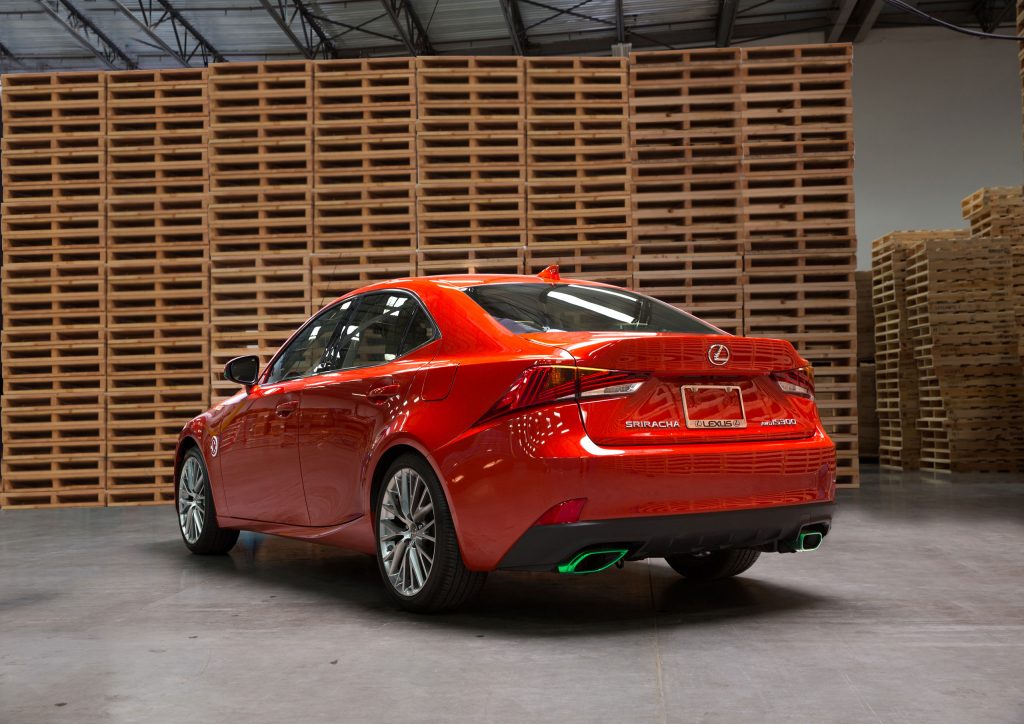 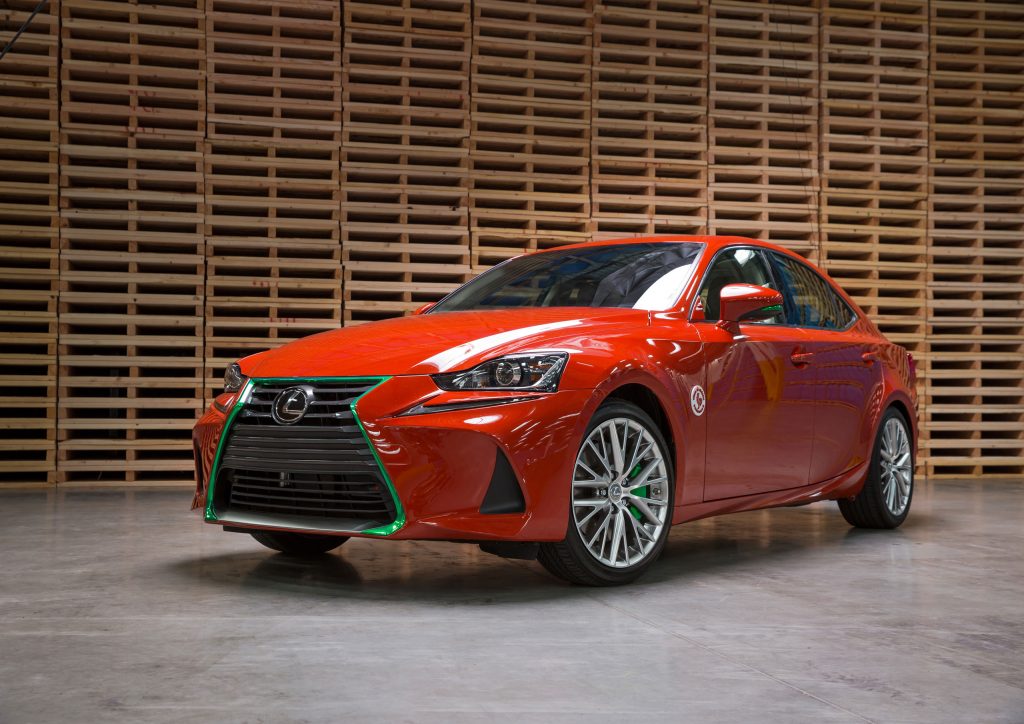 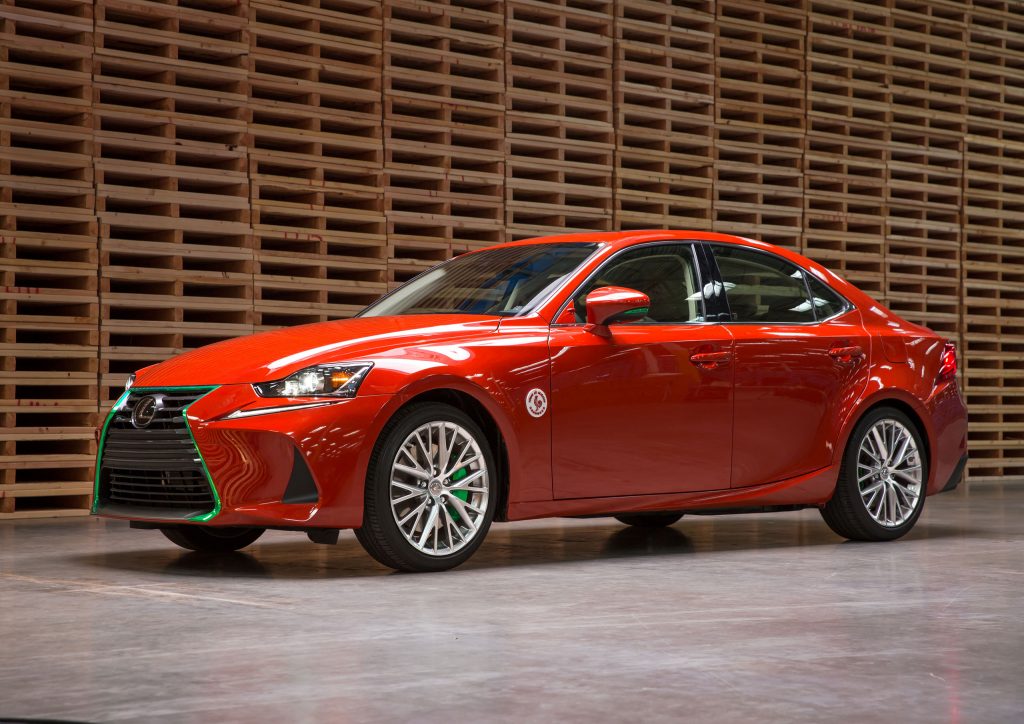 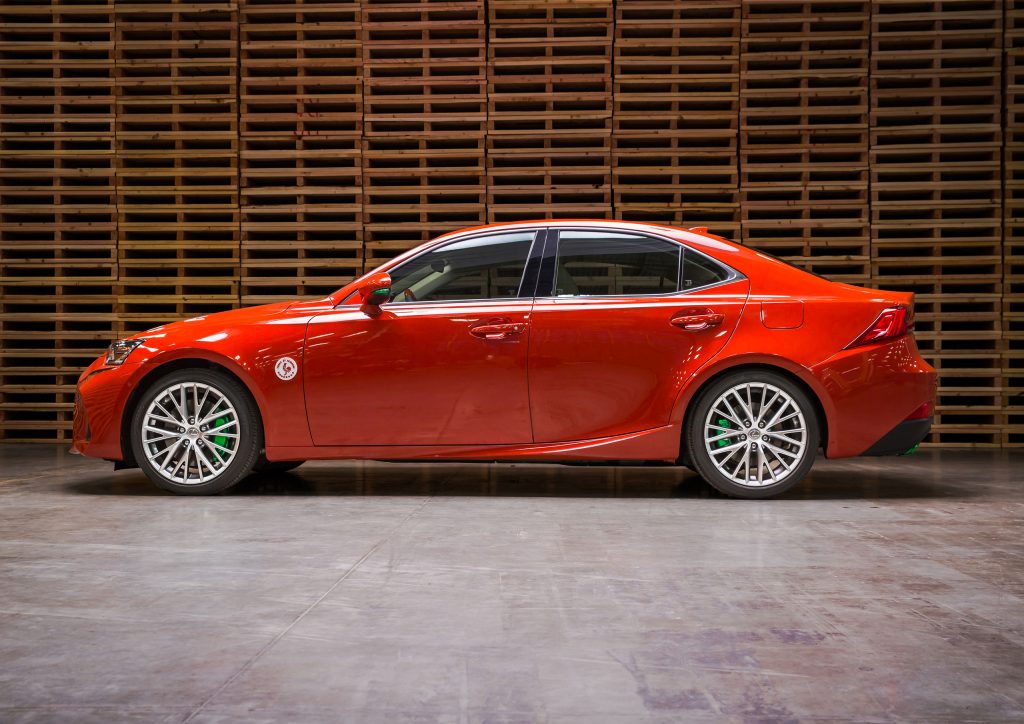 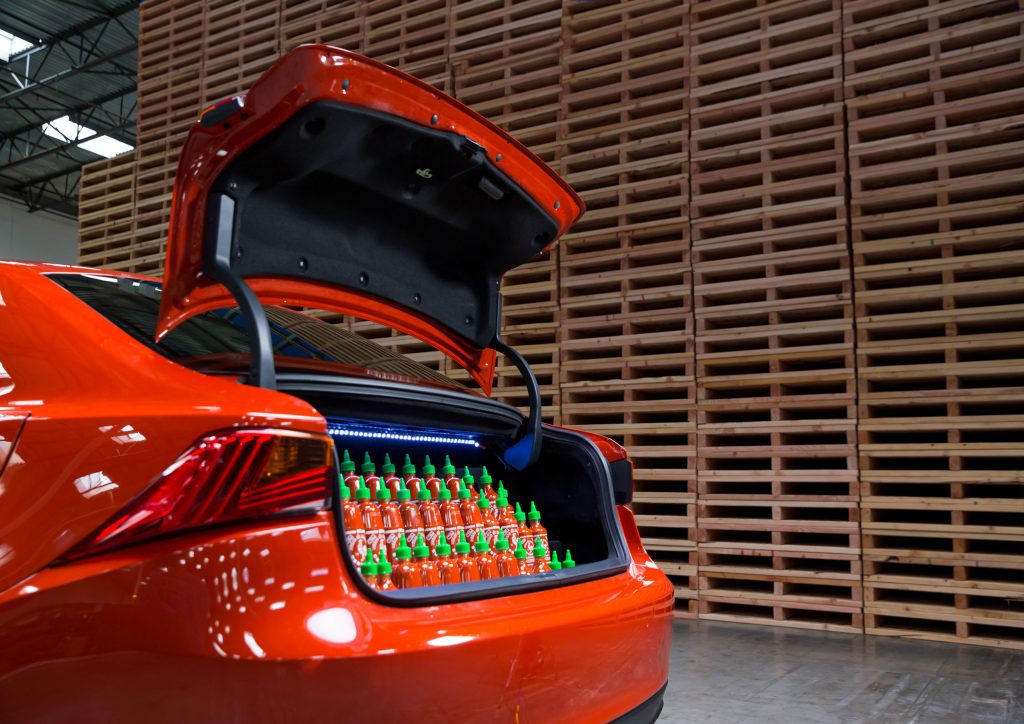