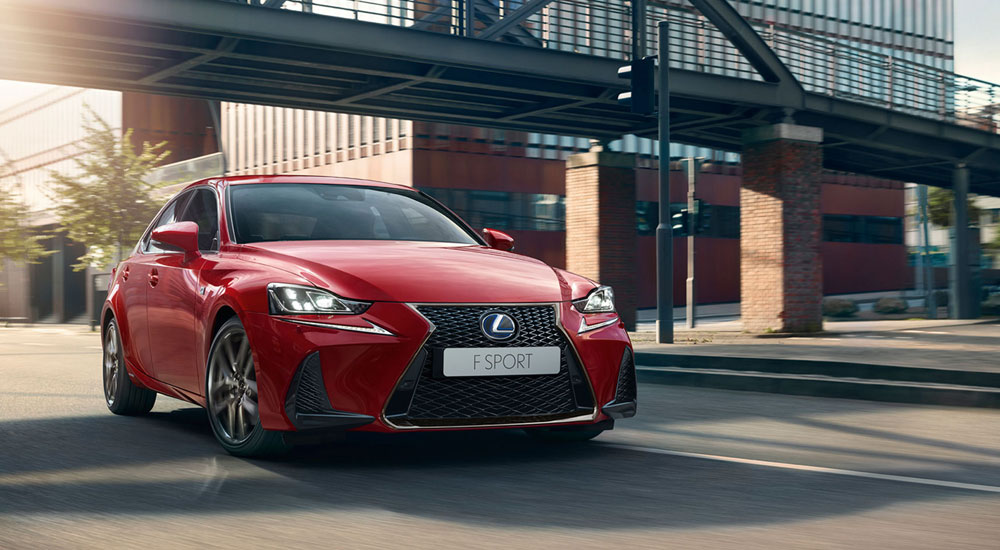 Photo Gallery: European Debut of the Updated 2017 Lexus IS

The 2017 Lexus IS had its European debut last week at the Paris Motor Show, and that means new photos of the revised sports sedan: 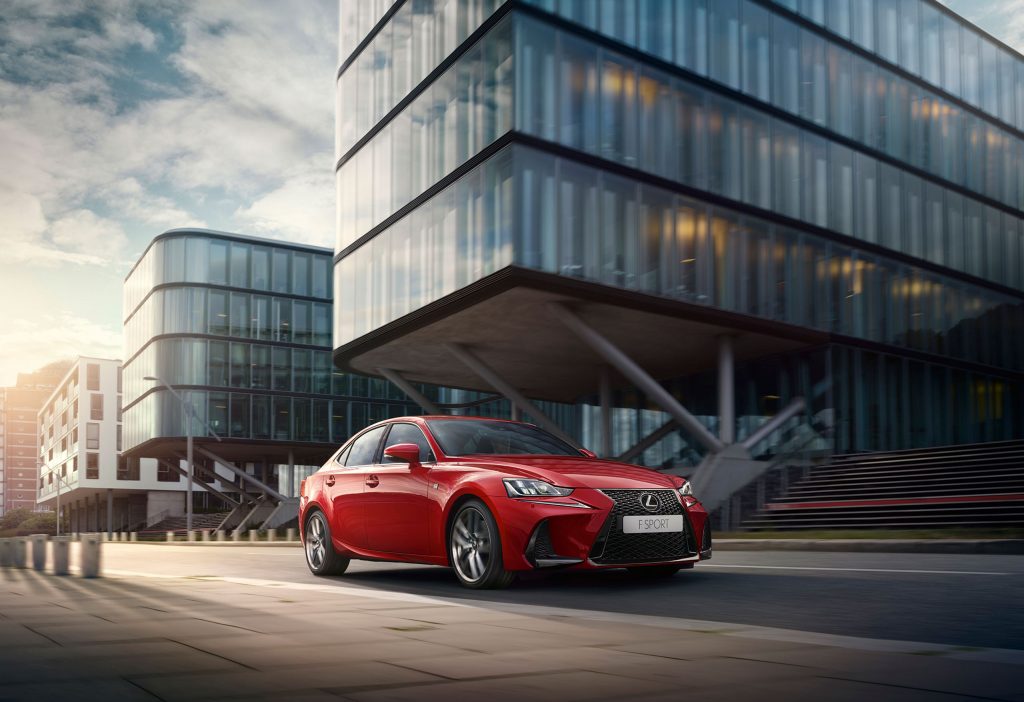 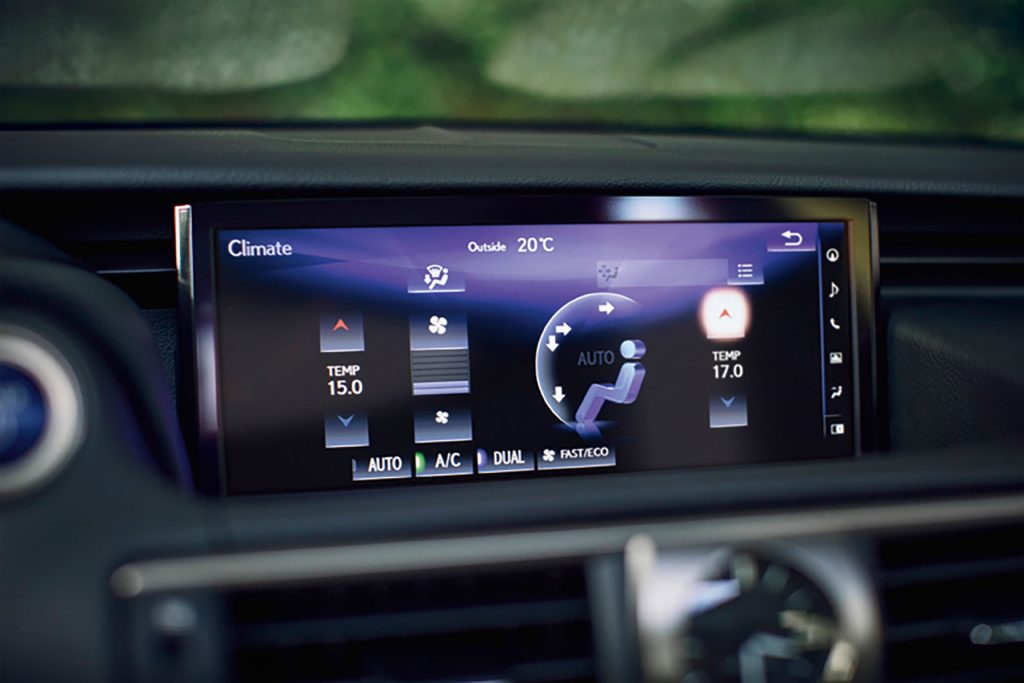 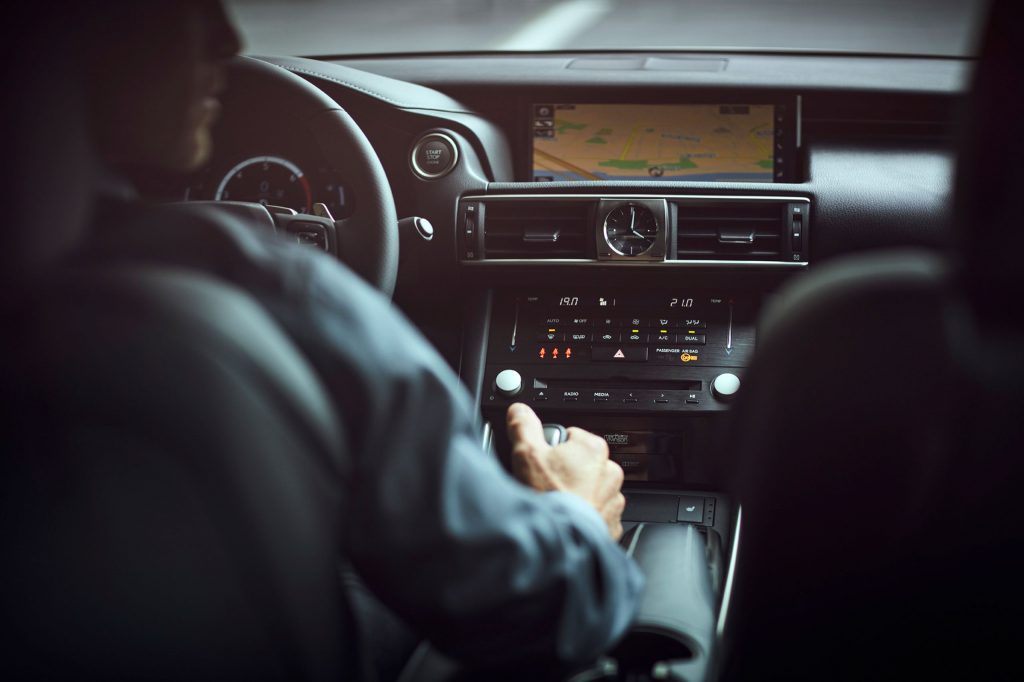 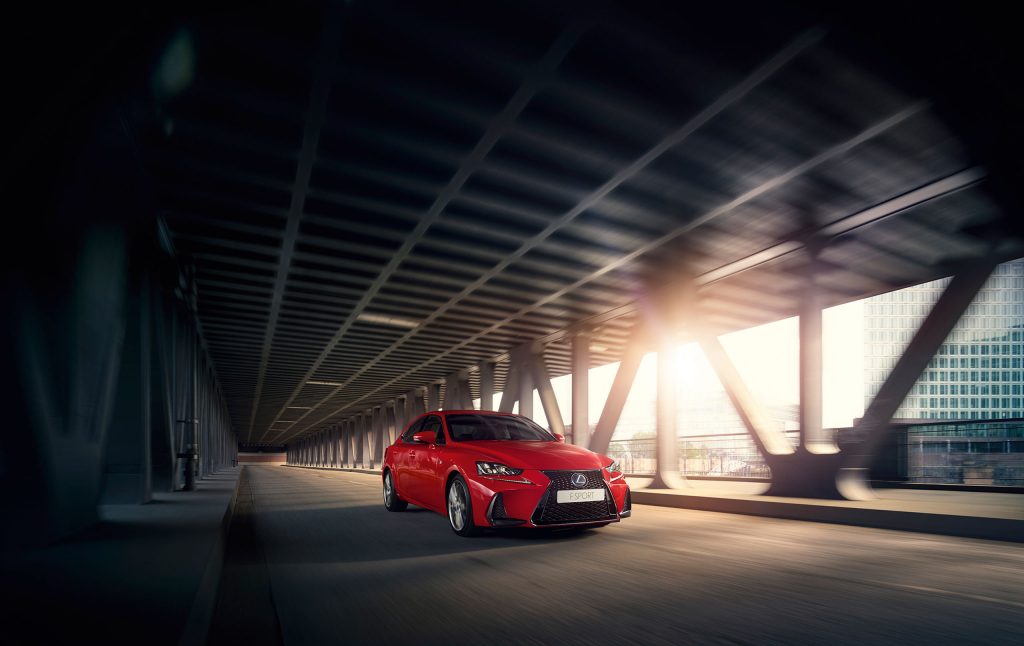 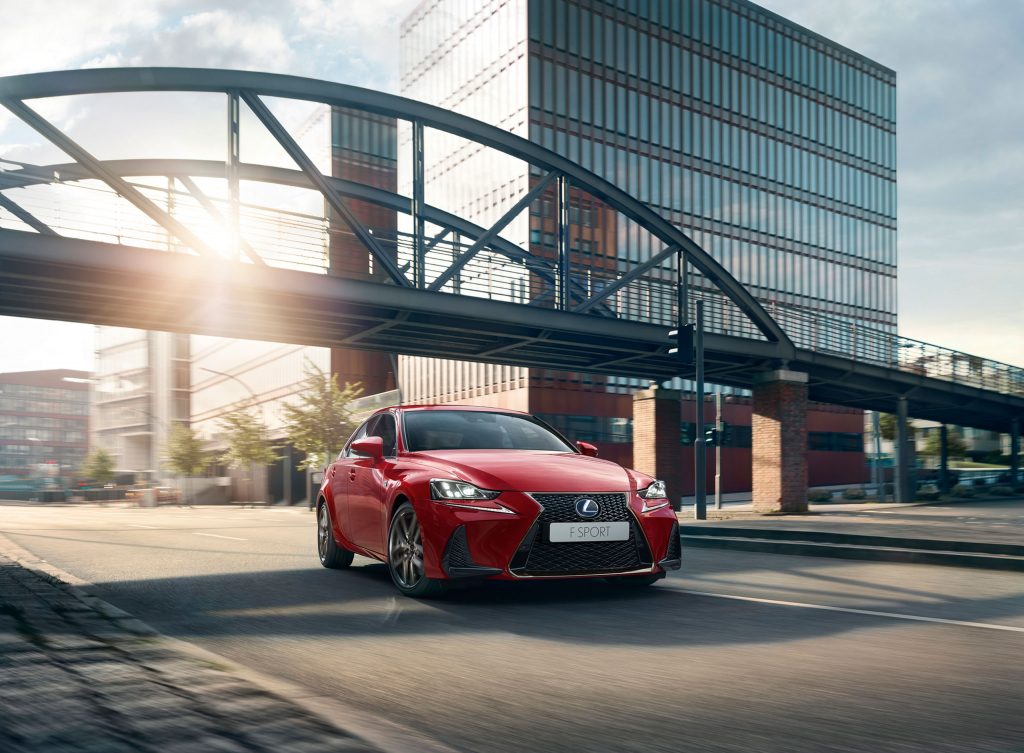 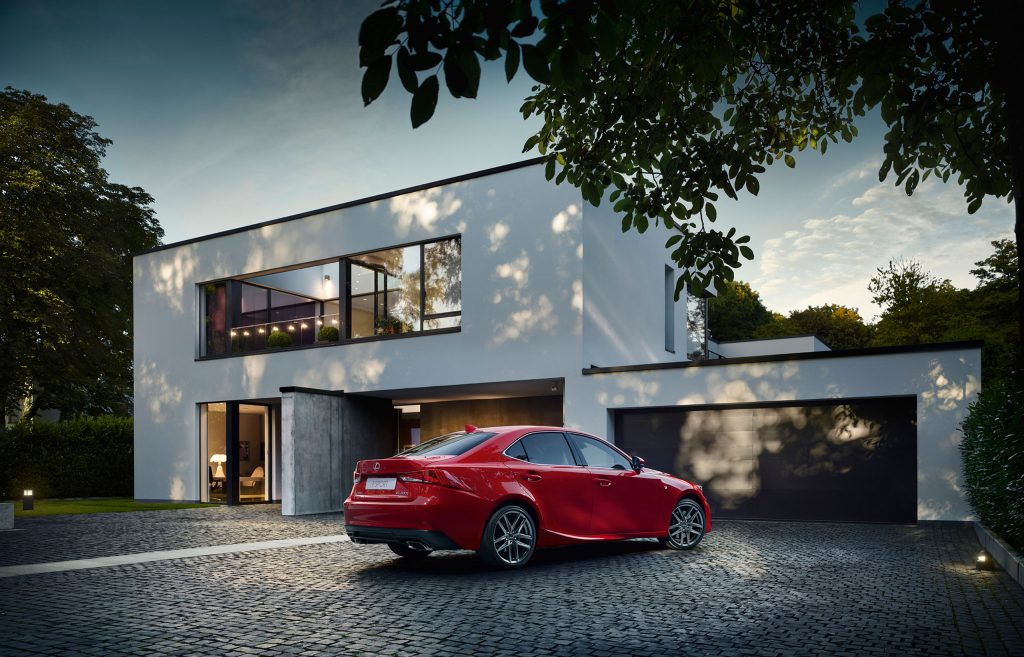 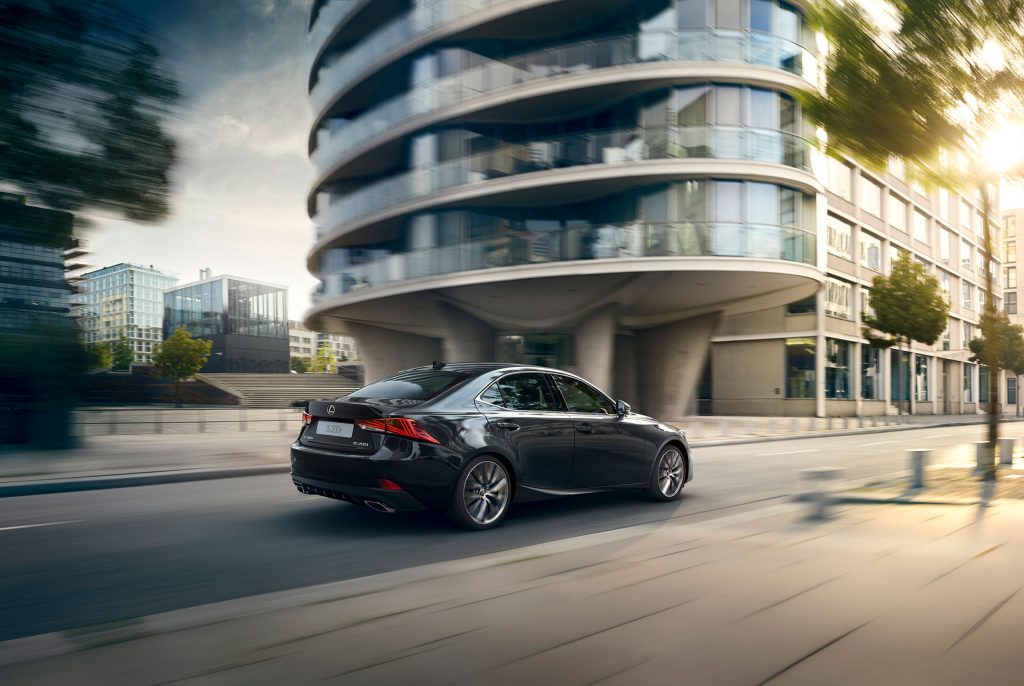 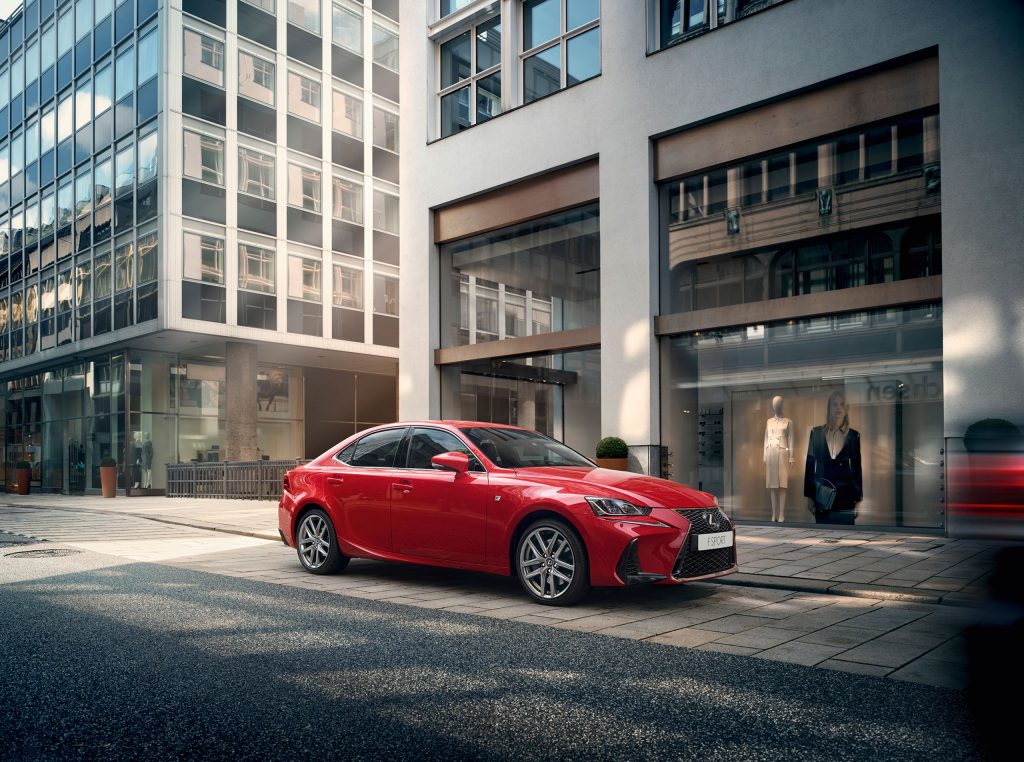 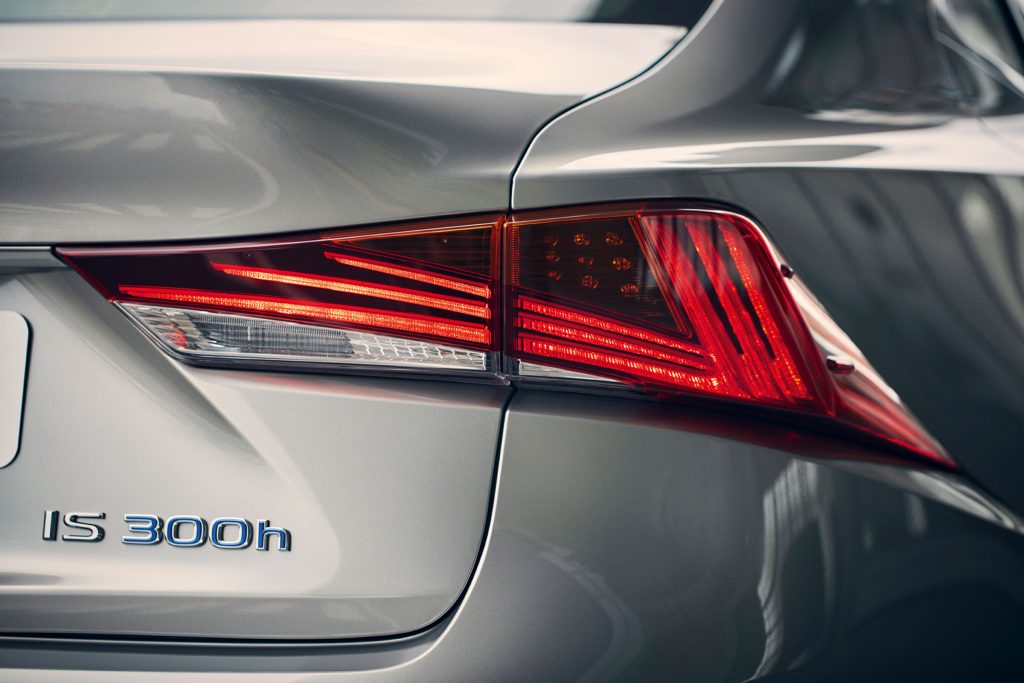 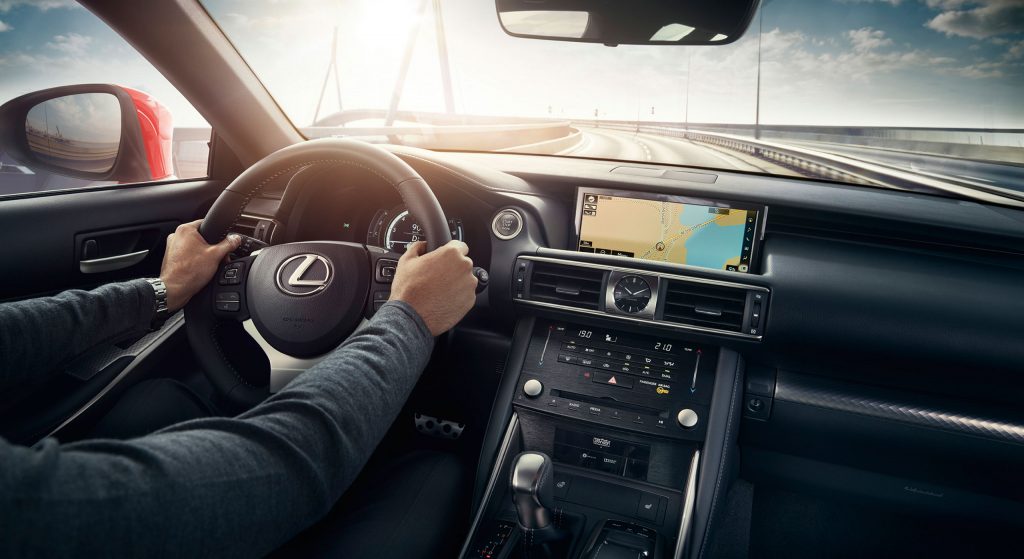 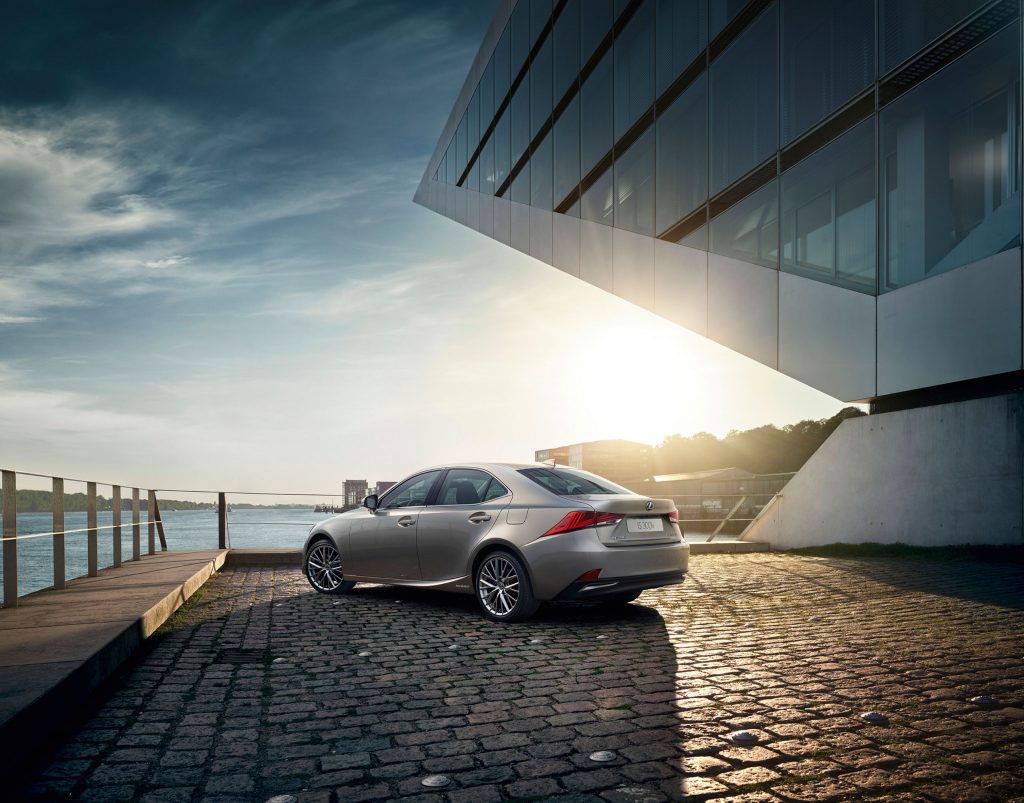 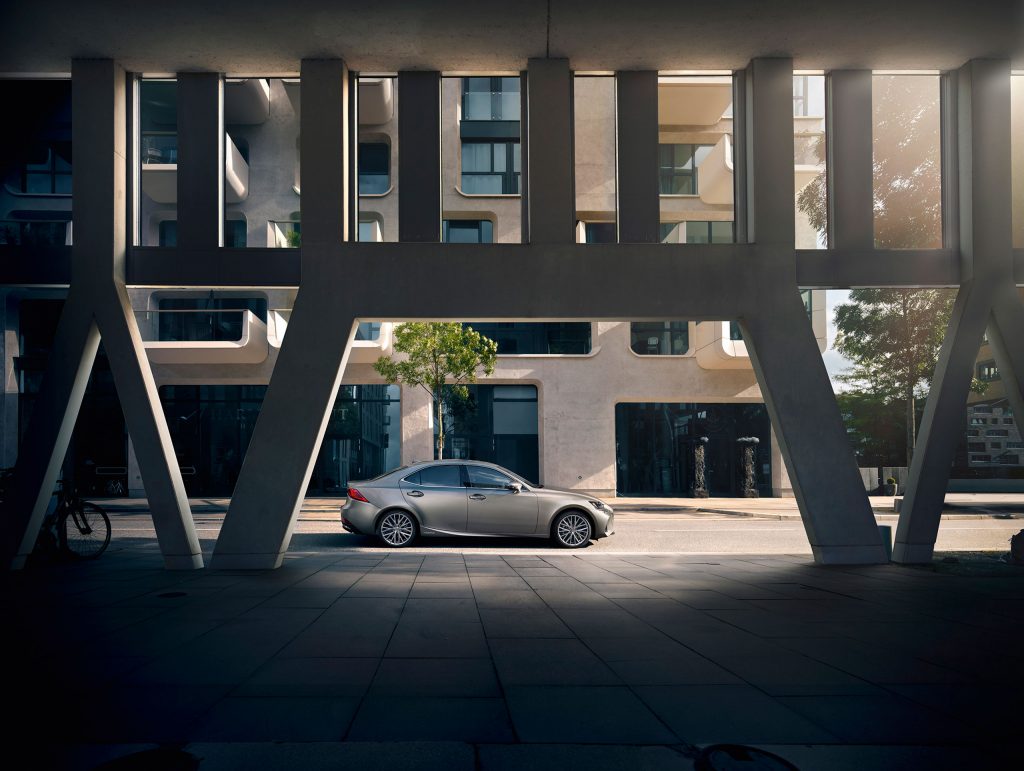 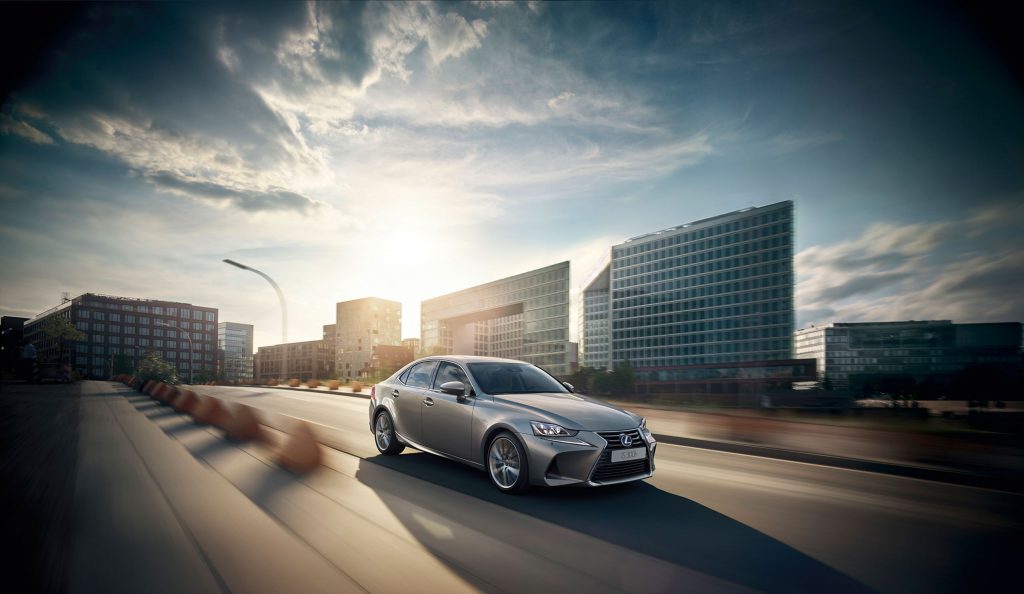 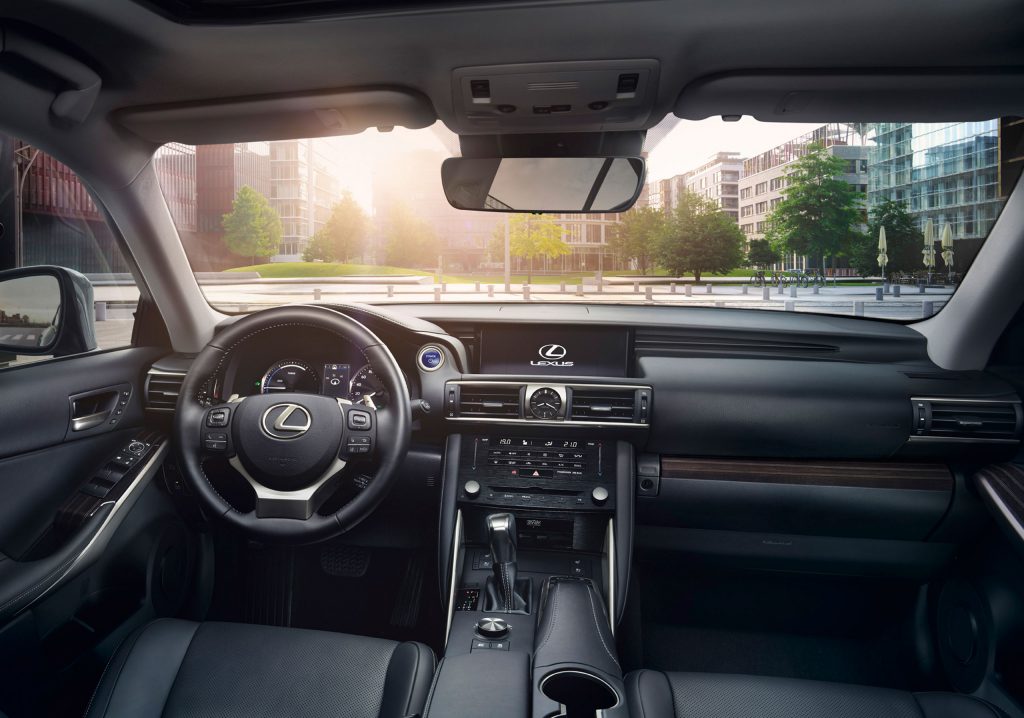 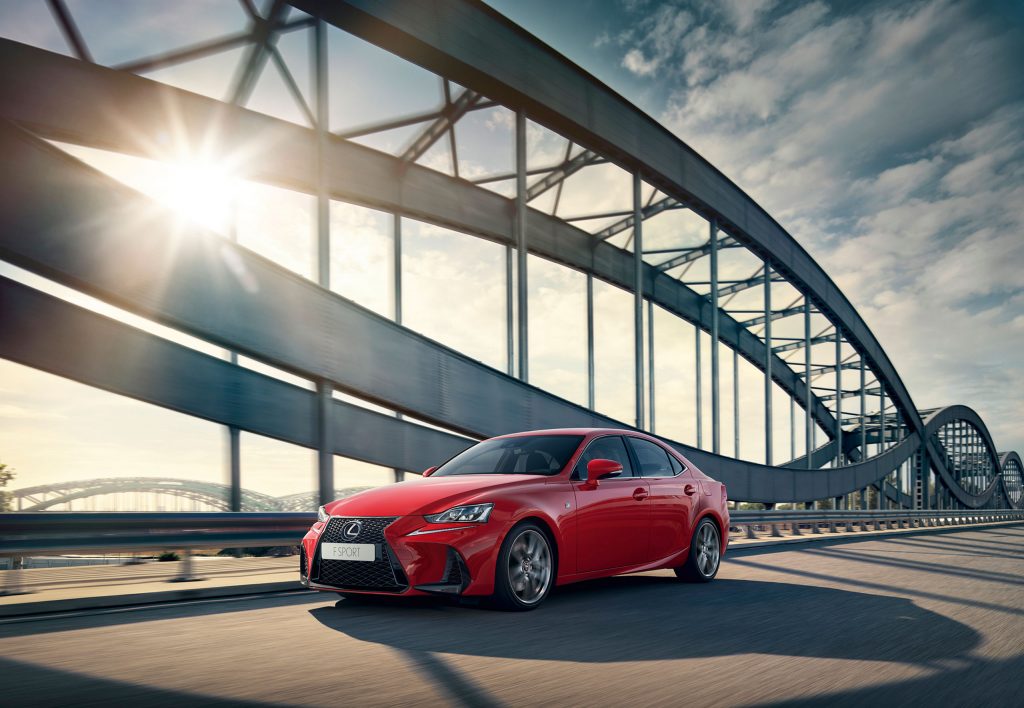 Lexus also detailed some previously unmentioned changes made to the driving dynamics:

For all the details on the European edition of the newly revised 2017 Lexus IS, be sure to check out the full press release.