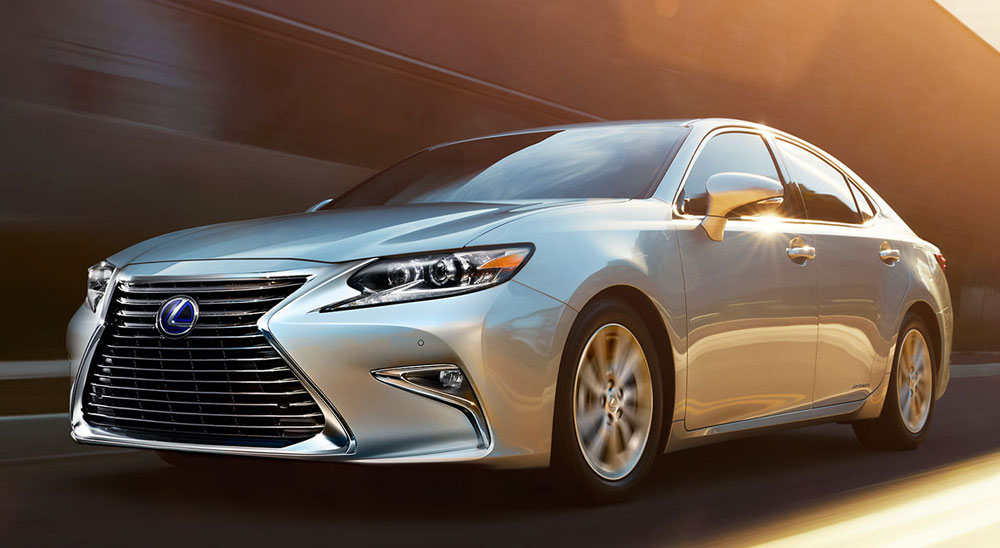 Autocar reports that Lexus could be gearing up to manufacture vehicles in India:

Lexus will begin selling cars in India next year. Initially, the models sold in India will be fully-imported but Toyota has already begun readying its plant in Bengaluru for local assembly of some of the models. One such move is the shift to water-based paints, which are also used by Lexus models.

The carmaker is likely to start local assembly of hybrid cars first. Models like the Lexus ES 300h are likely to be the first contenders.

There’s a lack of detail in the rumor, as the move to water-based paint does not mean that Lexus will build vehicles in India. However, the introduction of cartridge-based painting could be a indicator of local assembly.

If true, this would be a major change in strategy for Lexus, who have resisted manufacturing vehicles in China even as other luxury brands have flourished in the market. Because of this reluctance to build in a strong existing market, manufacturing in India seems unlikely. 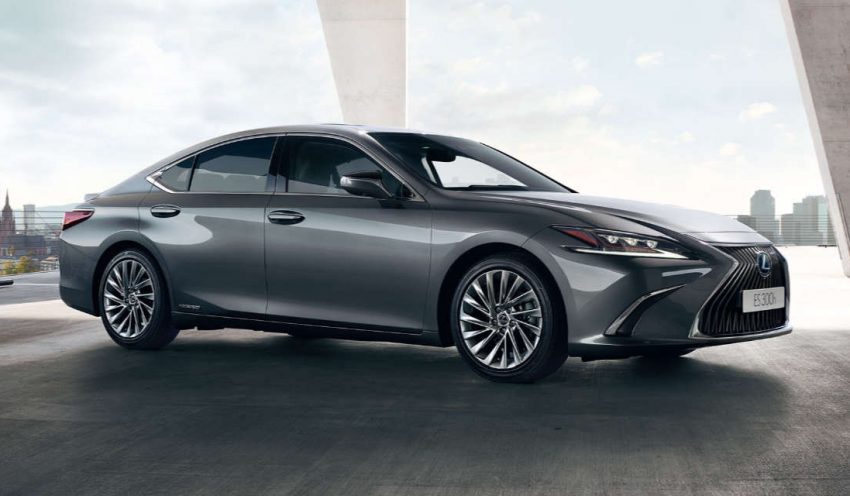