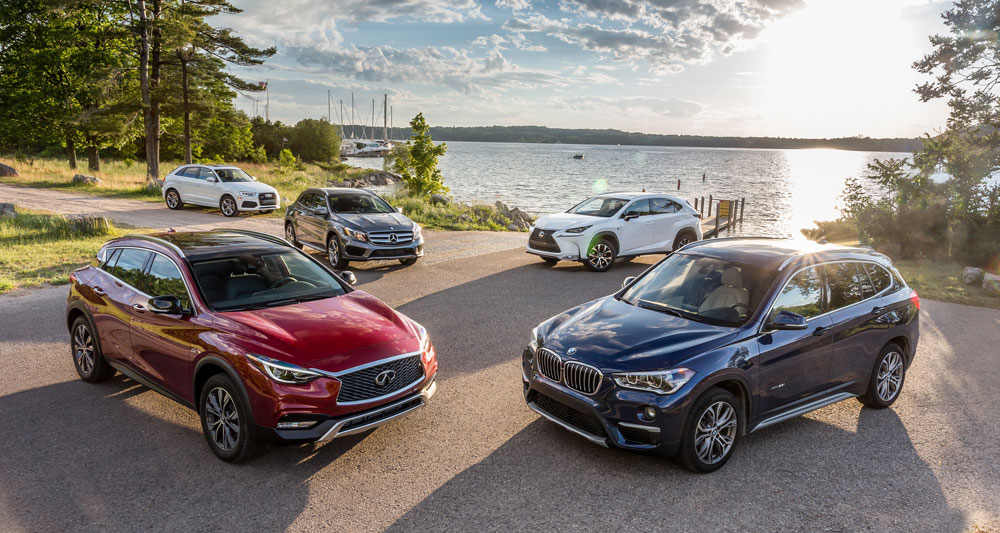 The NX’s cockpit remains serene no matter how treacherous the road. While the rest of our convoy bobbed, bounced, and pogoed over expansion joints on what appeared to be a freshly paved stretch of I-75, the Lexus only conveyed its annoyance audibly, with the steady thwap-thwap-thwap of its tires.

The boosted four-cylinder feels more linear than most, and the six-speed transmission is seamless enough for its changes to be invisible to the inattentive driver.