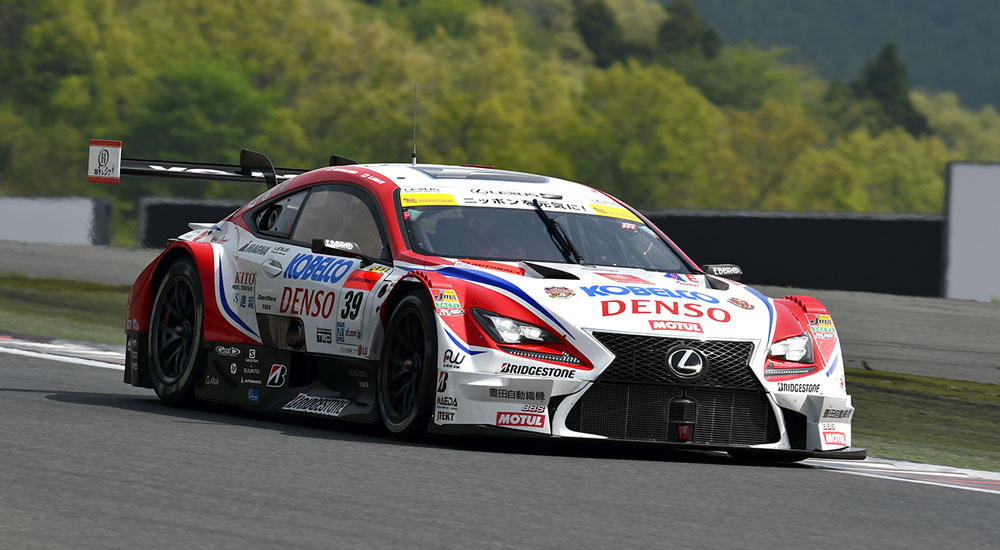 The DENSO KOBELCO SARD RC F racing team of Heikki Kovalainen & Kohei Hirate have finished second overall in the Round 4 of the 2016 Super GT season.

The race happened this weekend at the Sugo Circuit in Japan, here are the video highlights: