A next-generation Lexus LS prototype has been spotted by Autoblog spy photographers — first, the goods:

There are plenty of telltale signs that we’re looking at the next LS, including the fact that it’s being followed by a BMW 7-Series and is wearing much of the current model’s sheetmetal: 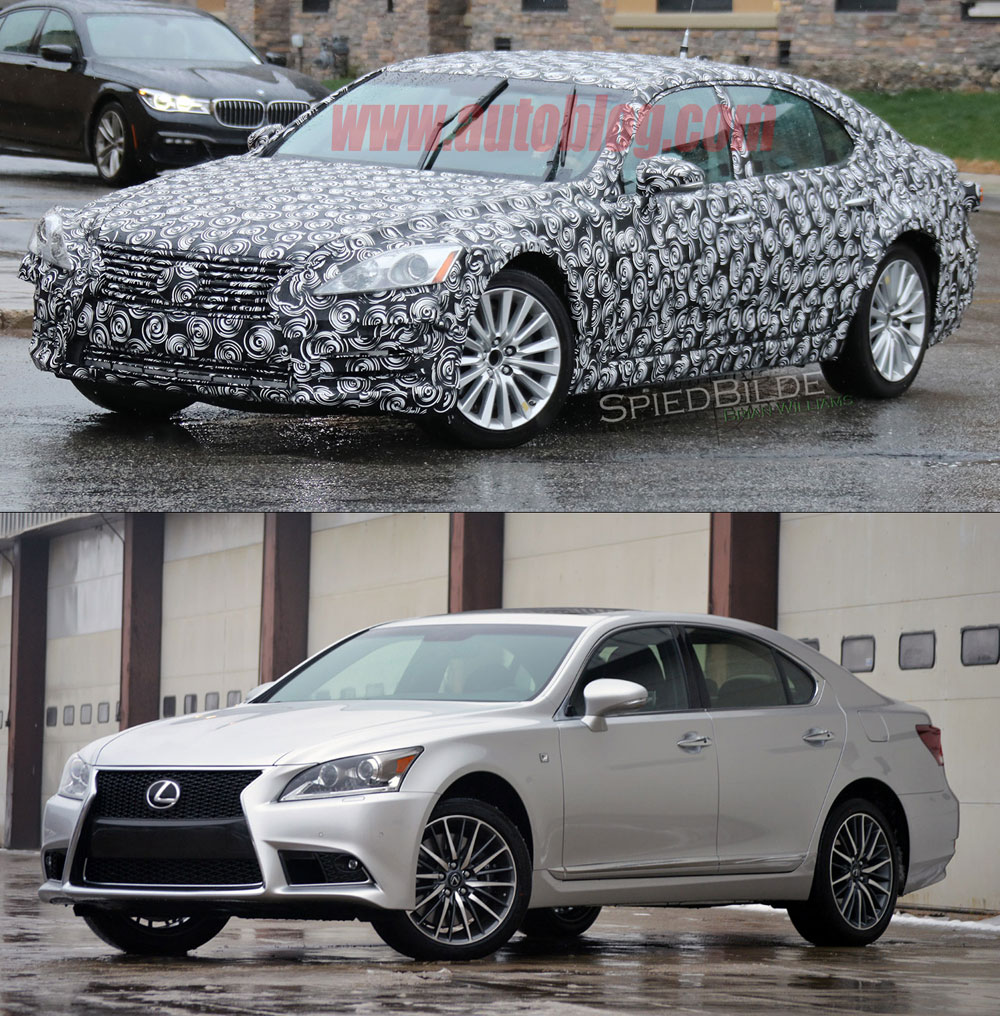 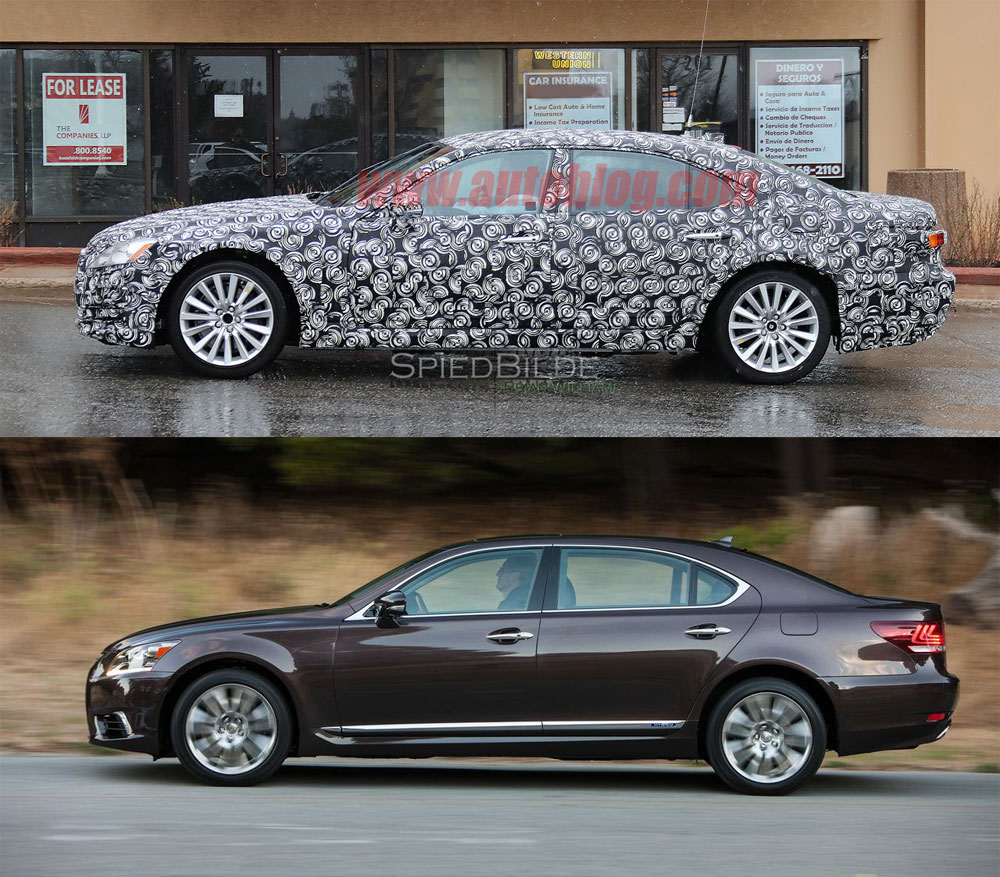 It’s a common tactic for automakers to hide the newly developed models under an existing shell, and that’s certainly the case here — Lexus did do some light disguising by gluing on a set of old IS headlights, but it does little to camouflage the real model underneath.

(Despite misidentifying the vehicle as an ES prototype, Autoblog still has the best images of the new mule — be sure to check out the full collection.)