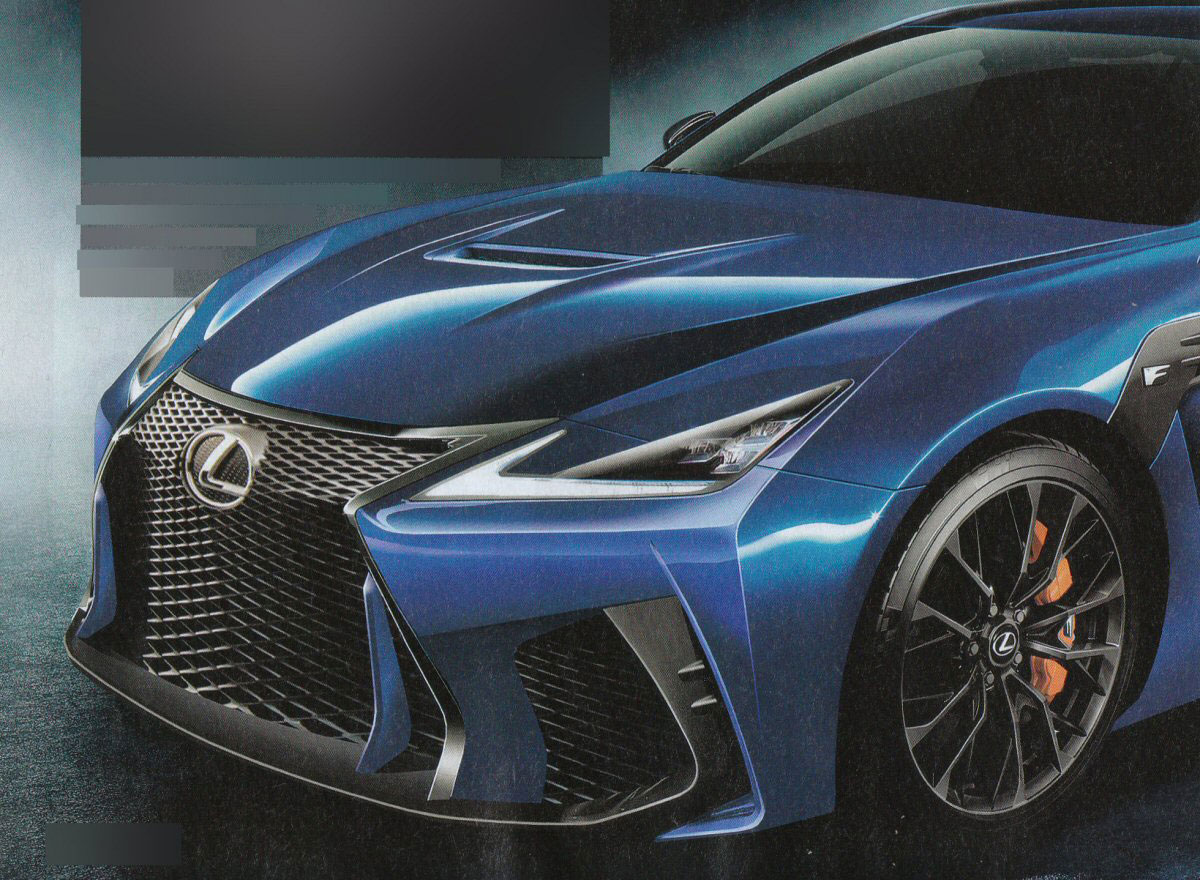 A confusing rumor has surfaced on a Japanese weblog regarding the next-generation Lexus GS — the information appears to be from Mag-X, so let’s paraphrase by way of Google Translate:

The rear-wheel drive front-engine TNGA platform will be adopted in the next-generation Lexus GS released in 2018. The current GS F is running a 5.0L V8 engine, but the new 2018 model will use a newly developed 3.0L V6 twin-turbo engine with a maximum output of more than 400ps/394hp.

The new engine has been given a designation of 943F, and will have a maximum torque is expected to longitudinal 45.0kgf-m (translates to 325lb/ft). This downsized engine will also be available in the next-generation LS released next year.

There’s enough here to be interesting, but the obvious errors erode any kind of believability — assuming the rumor has to do with the GS and not the GS F, there’s no way a twin-turbo V6 engine putting out 394 horsepower will have only 325lb.ft of torque.

(Even if this rumor is pure 100% false, I would have published this story just to feature the GS F rendering above. It’s overdone, sure, but it also illustrates how the upcoming LC coupe could transform the Lexus design language. Special thanks to Carmaker1 for the tip!)