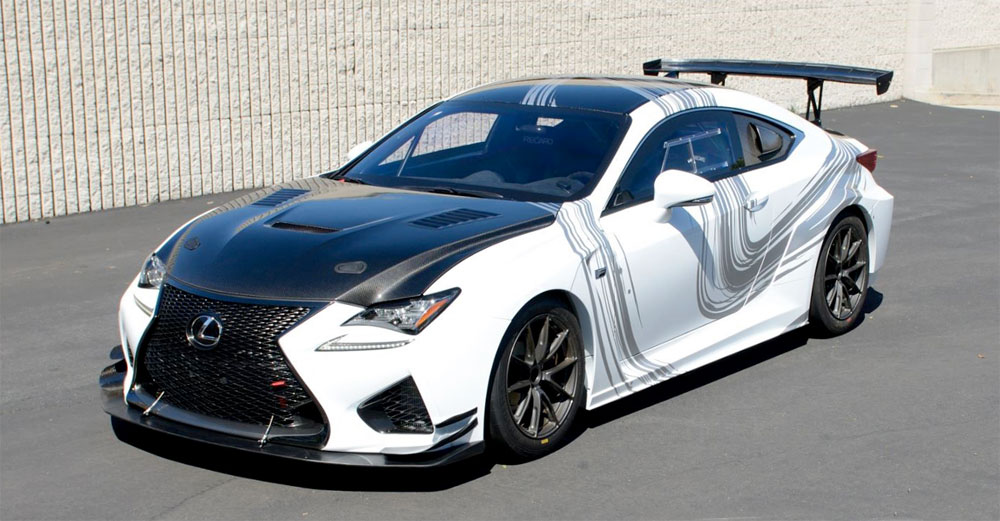 Lexus debuted a new version of their RC F GT Concept during the Toyota Grand Prix of Long Beach this weekend.

Developed at the same time as the production car, the RC F GT Concept shaves 800 lbs. off the overall weight due to the extensive use of composite materials. The engine and transmission remains the same, but the GT Concept lubrication and cooling systems have been modified for track use. A performance exhaust system has also been added, and the suspension has been reinforced for durability with improved adjustability.

The car appearing at Long Beach is a further development of the RC F GT Concept that Justin Bell drove to 5th place in the Time Attack class at the Pikes Peak International Hill Climb in June 2015. 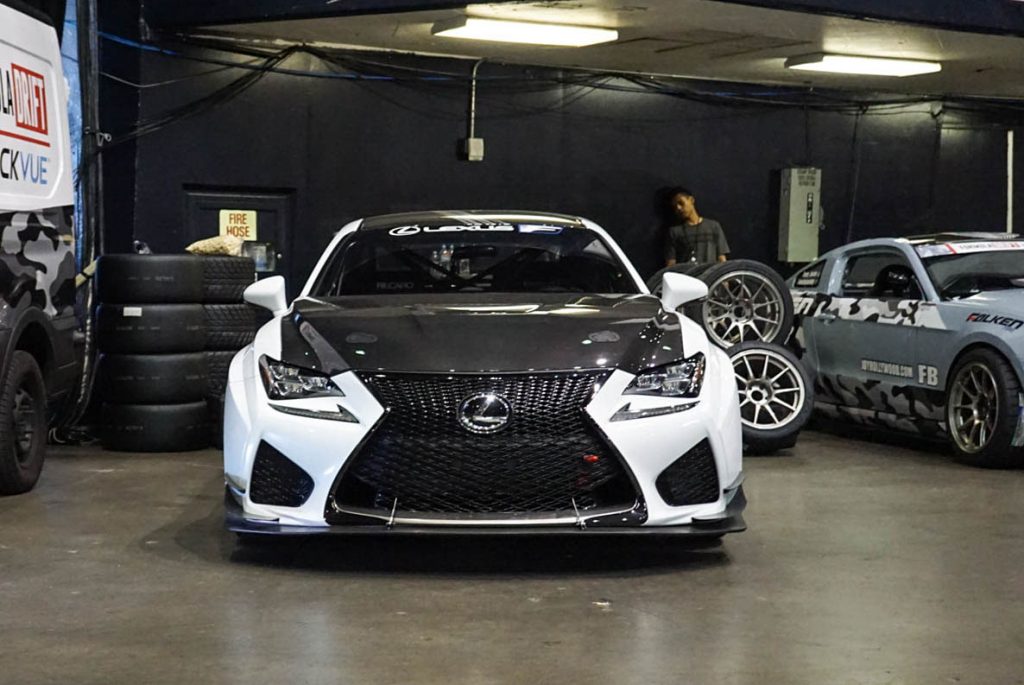 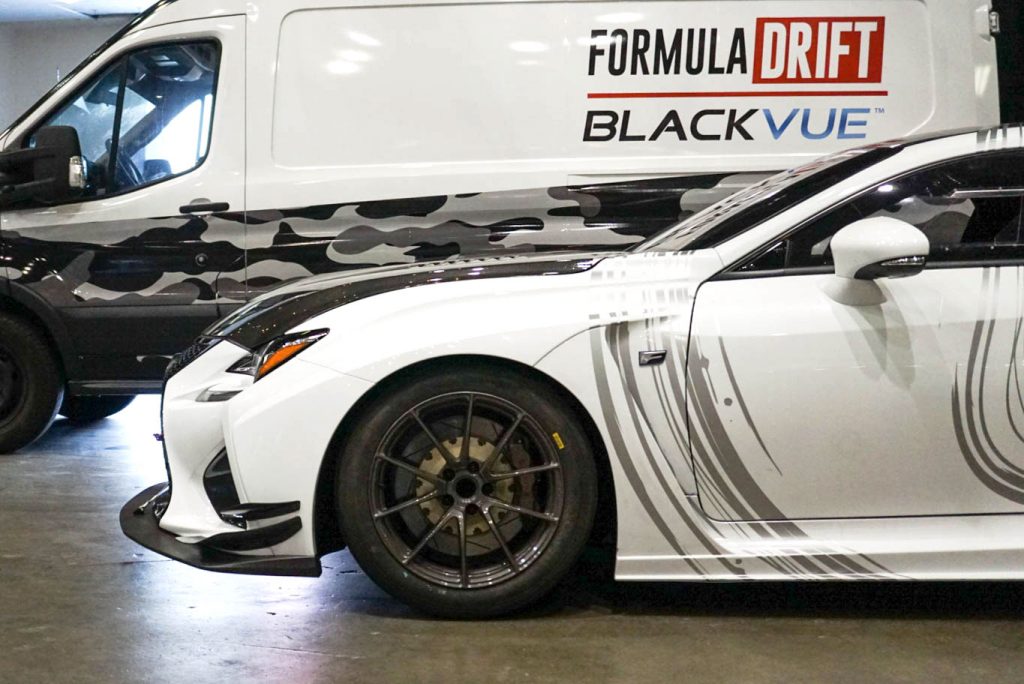 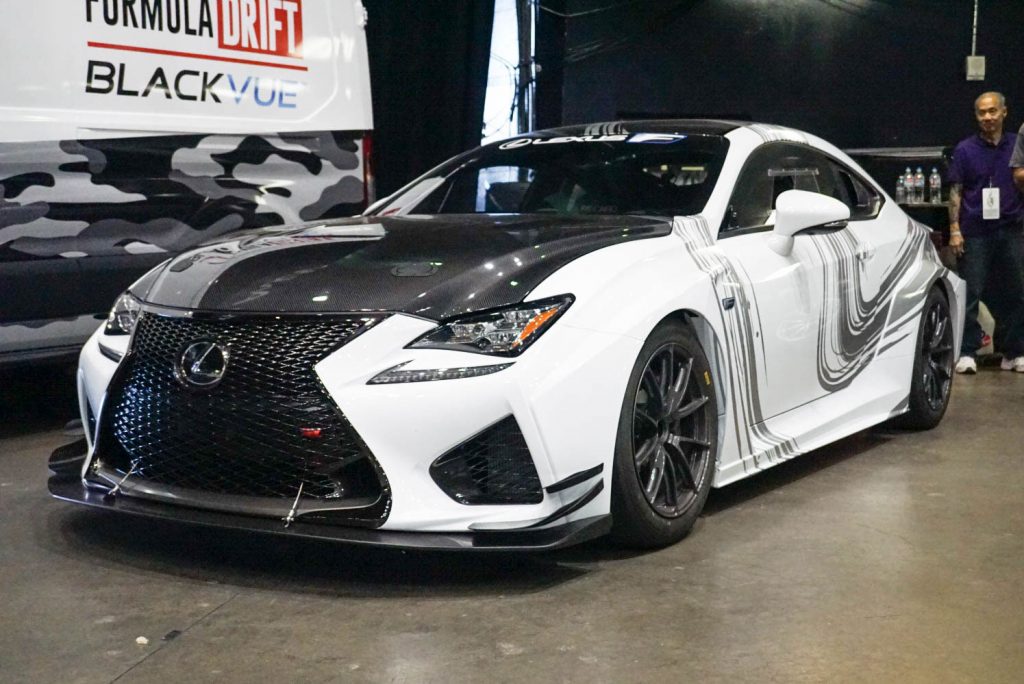 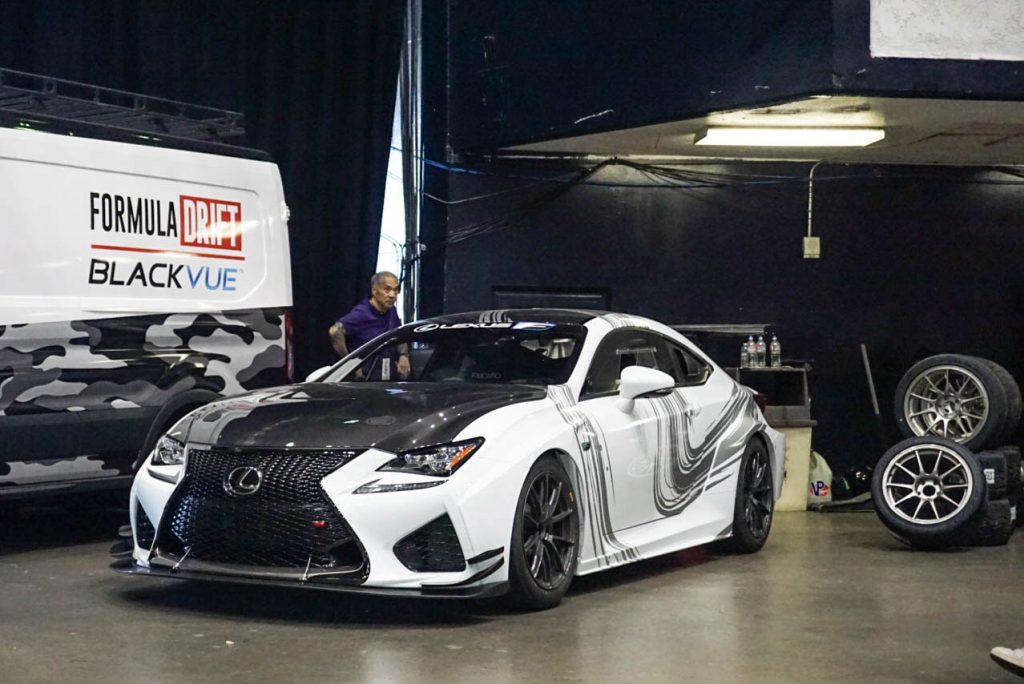