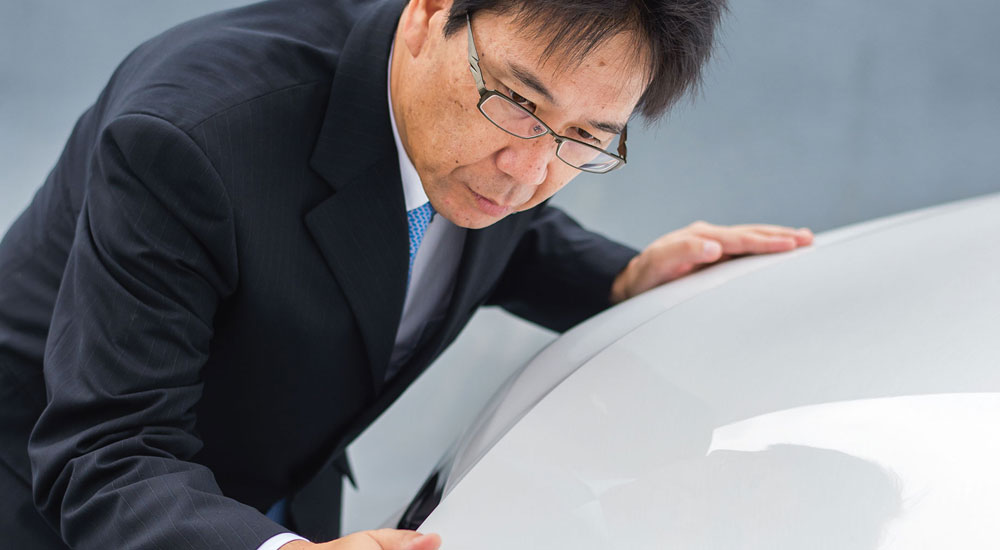 BEYOND Magazine has an insightful feature on Lexus NX chief engineer Takeaki Kato:

“The process of creating a vehicle starts long before the first example rolls off the assembly line,” Kato said recently. “In the NX’s case, we started planning in June 2009, a full five years before the vehicle went on sale.” Kato, 52, was talking in the main engineering building at Lexus’ vast operational headquarters. “We not only needed to decide how the vehicle would look,” he continued. “We also had to sort out things like what sort of engine and suspension it would have.”

Kato’s inspiration springs from a variety of disparate sources, only some of which seem obviously connected with the industry in which he works. But he also takes inspiration from unlikely places – like television dramas. “A television show consists of a writer, script, director, producer, and the cast, among other things,” he says. “All the elements and processes that go into creating a drama are basically the same for making just about anything, including automobiles.”