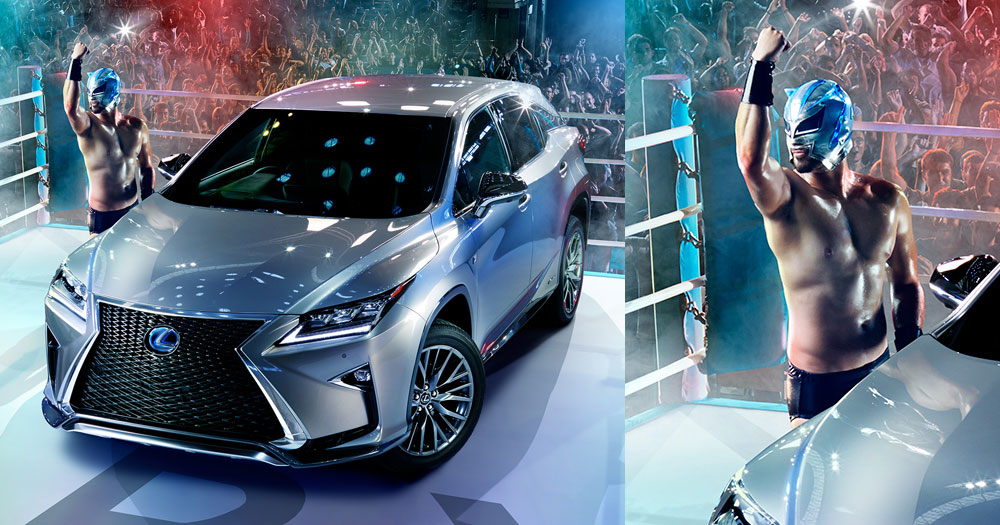 Mexican Wrestling and the New RX: A New Commercial from Lexus Japan

Lexus Japan have released their first commercial for the all-new 2016 RX, and it’s an experience difficult to put into words: 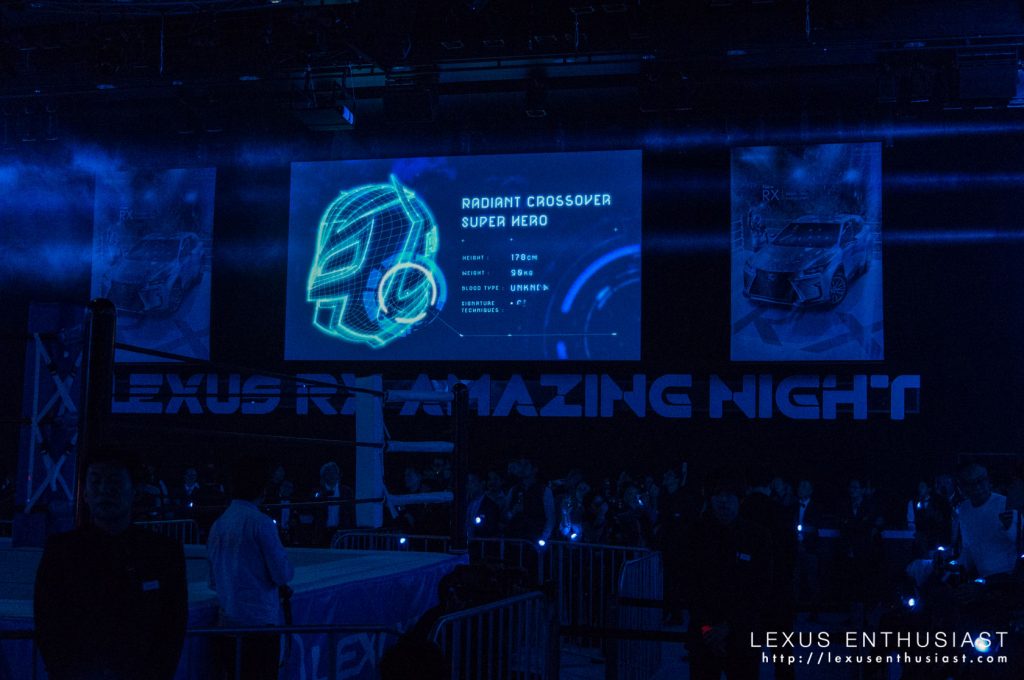 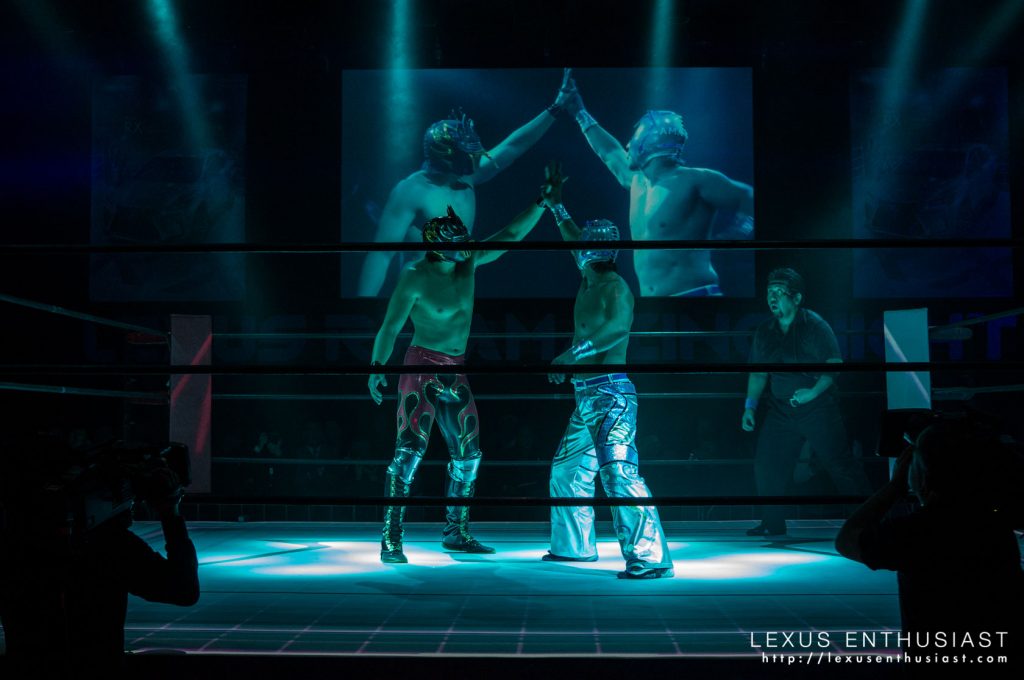 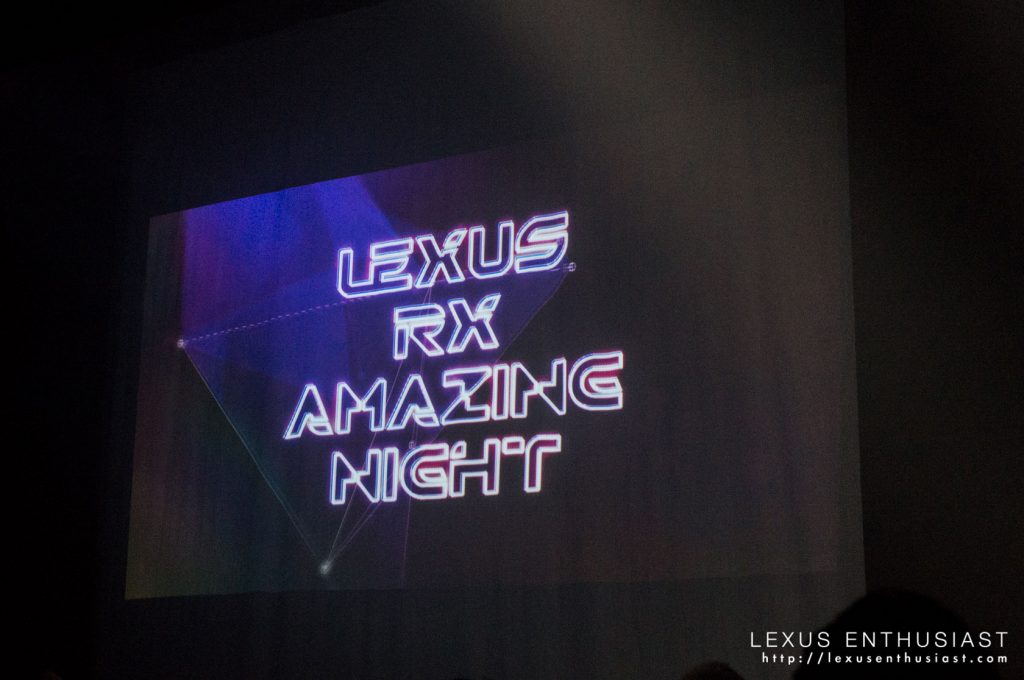 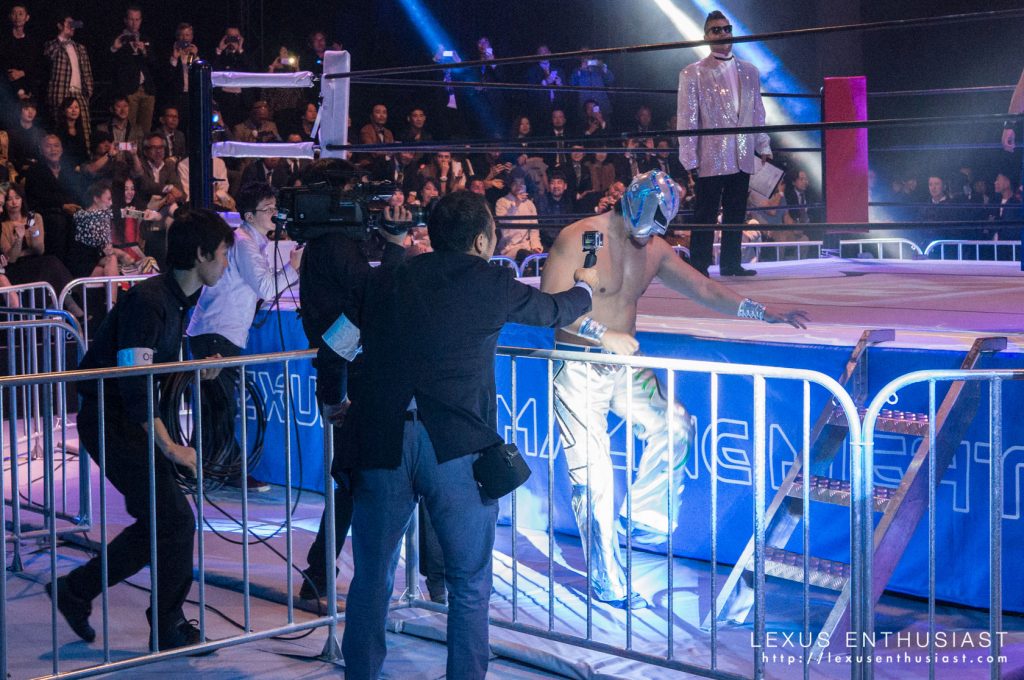 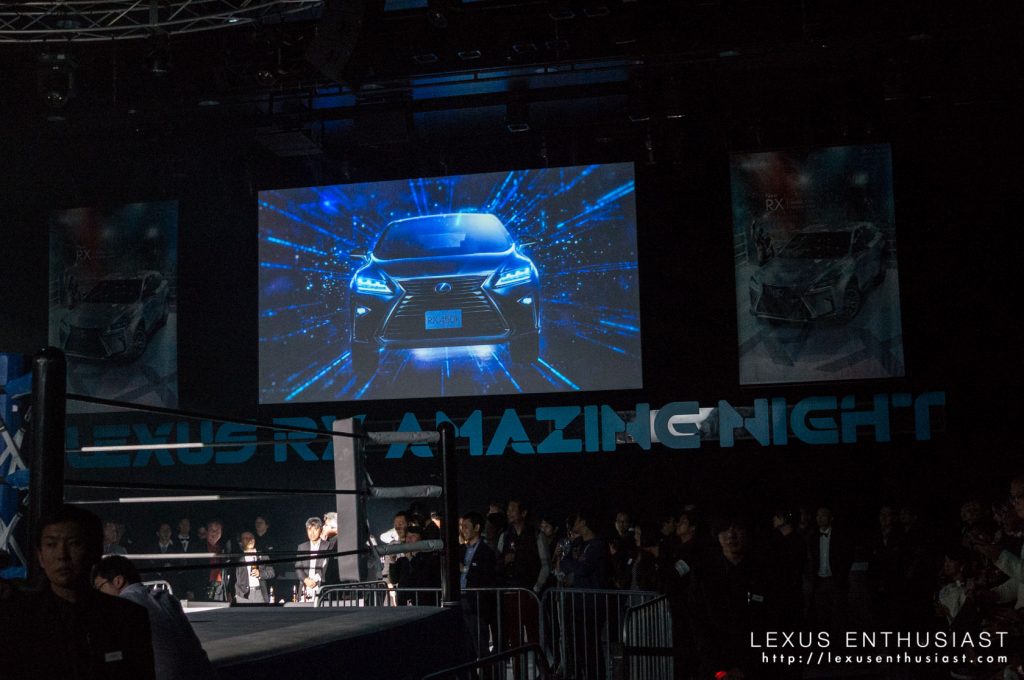 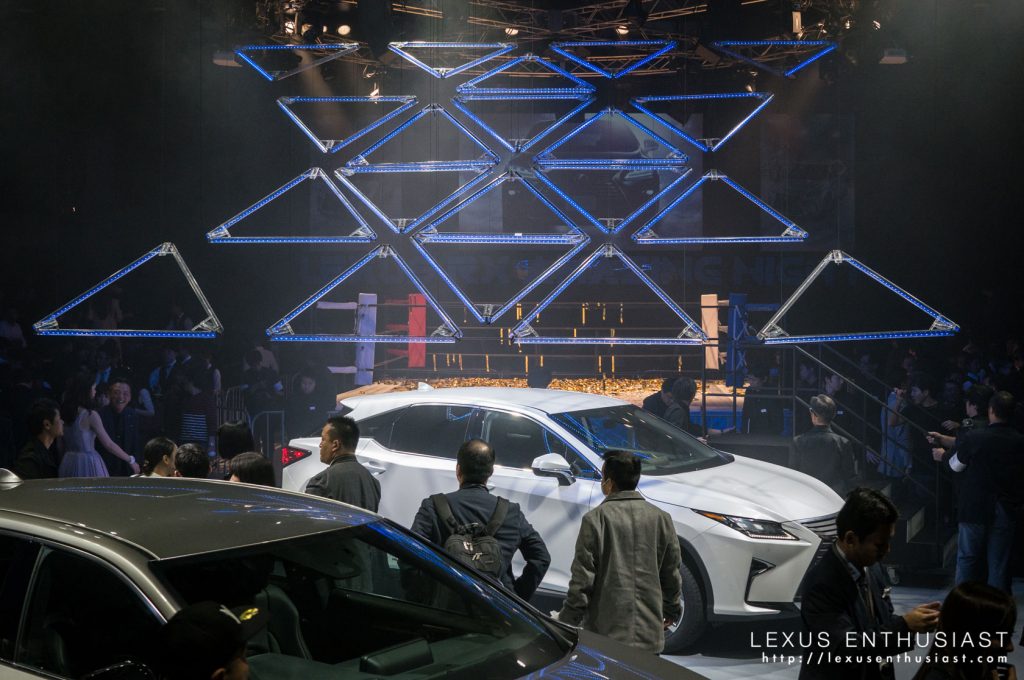 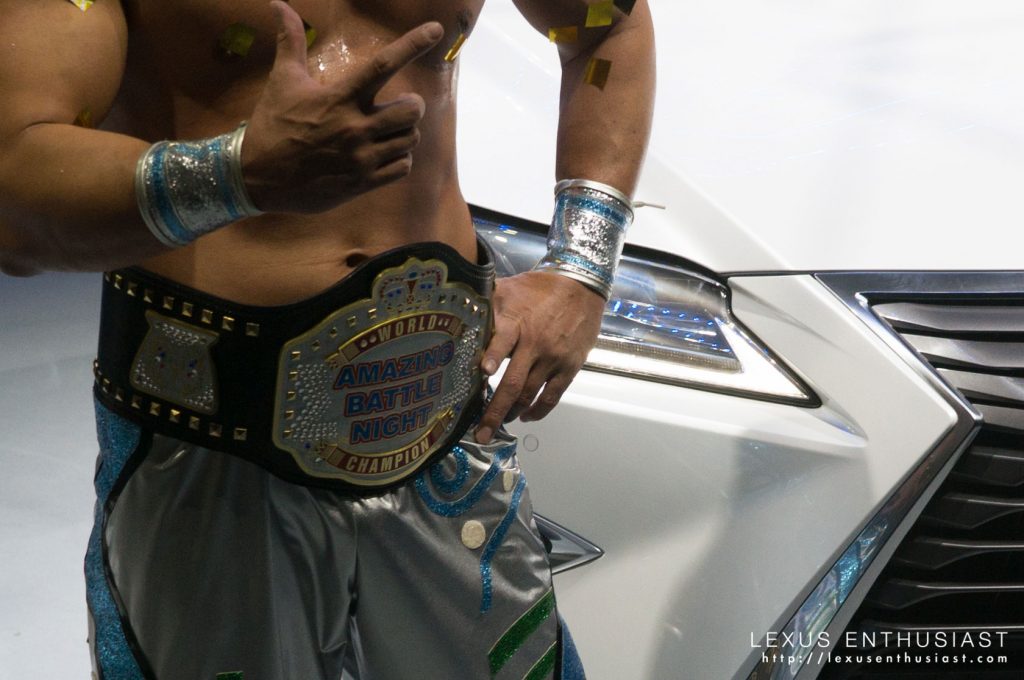 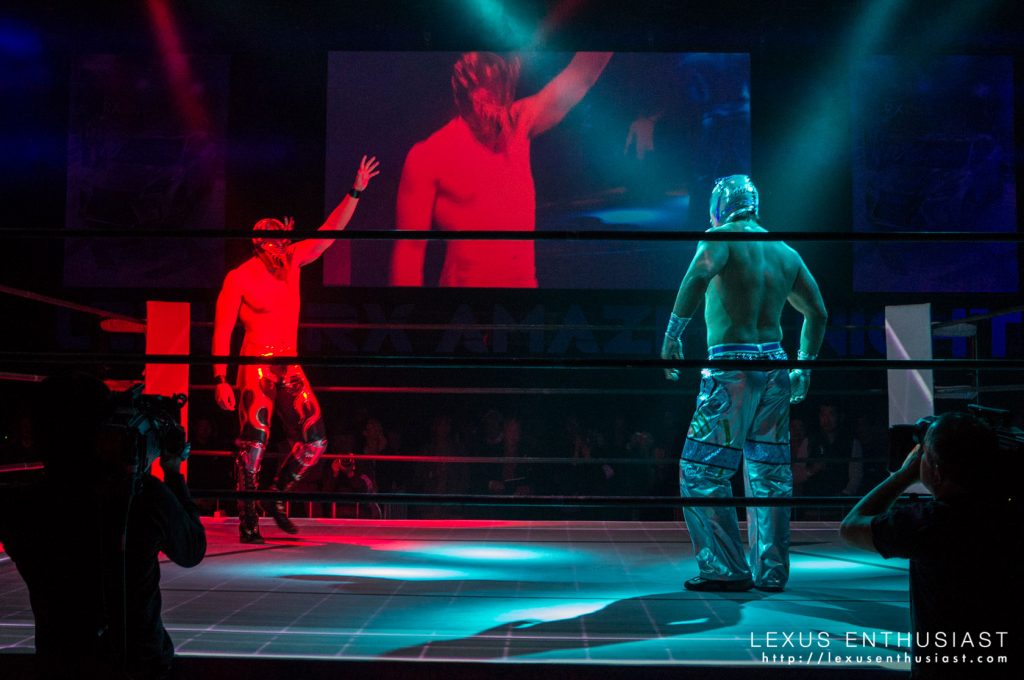 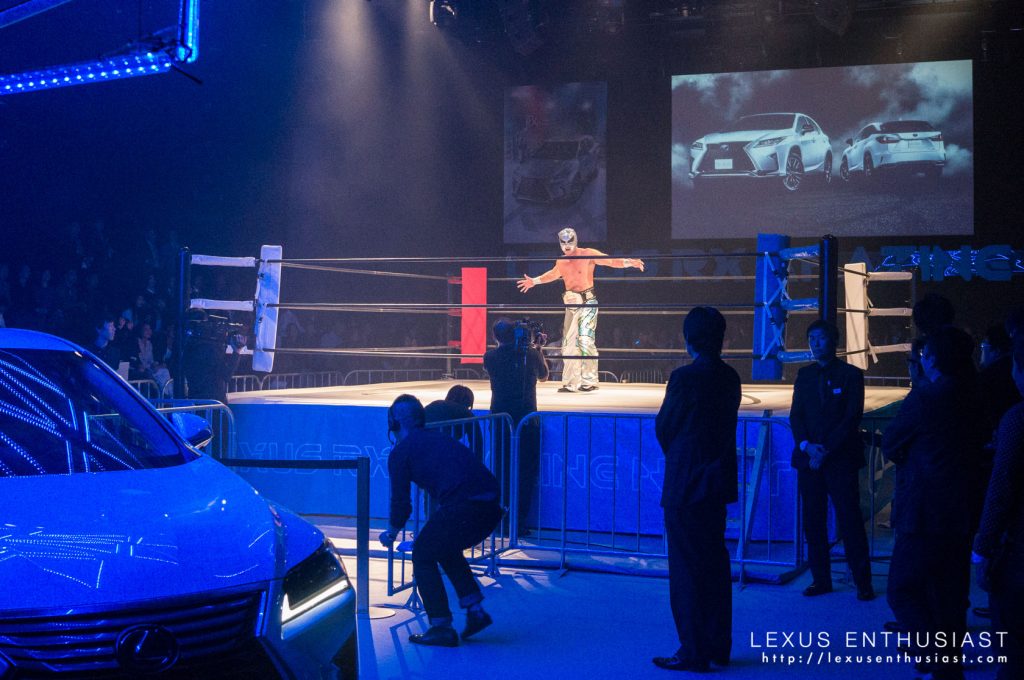 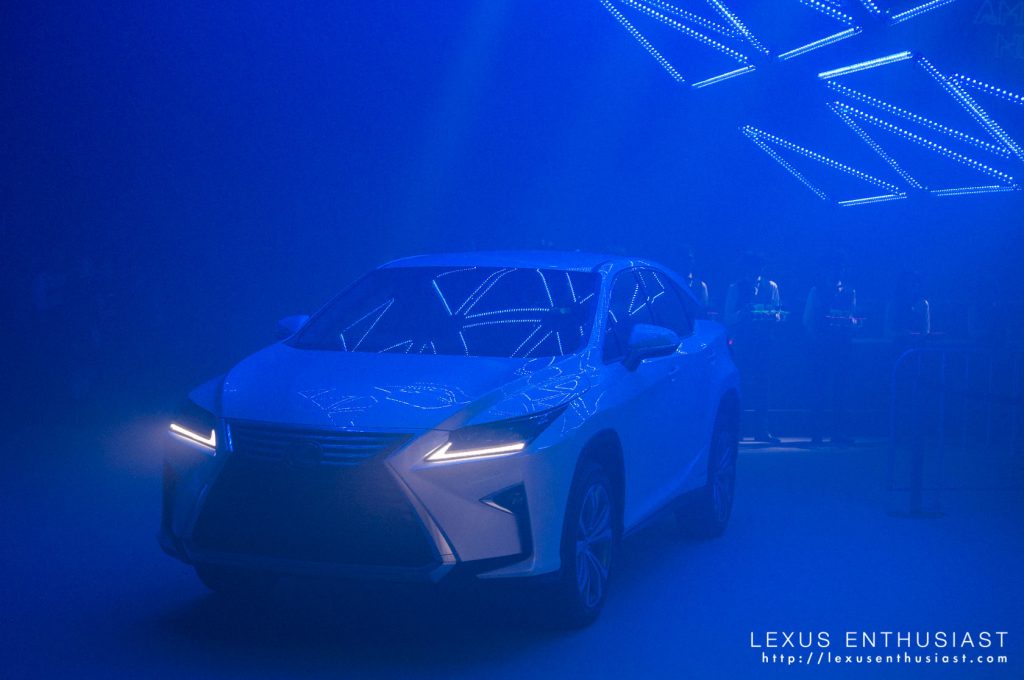 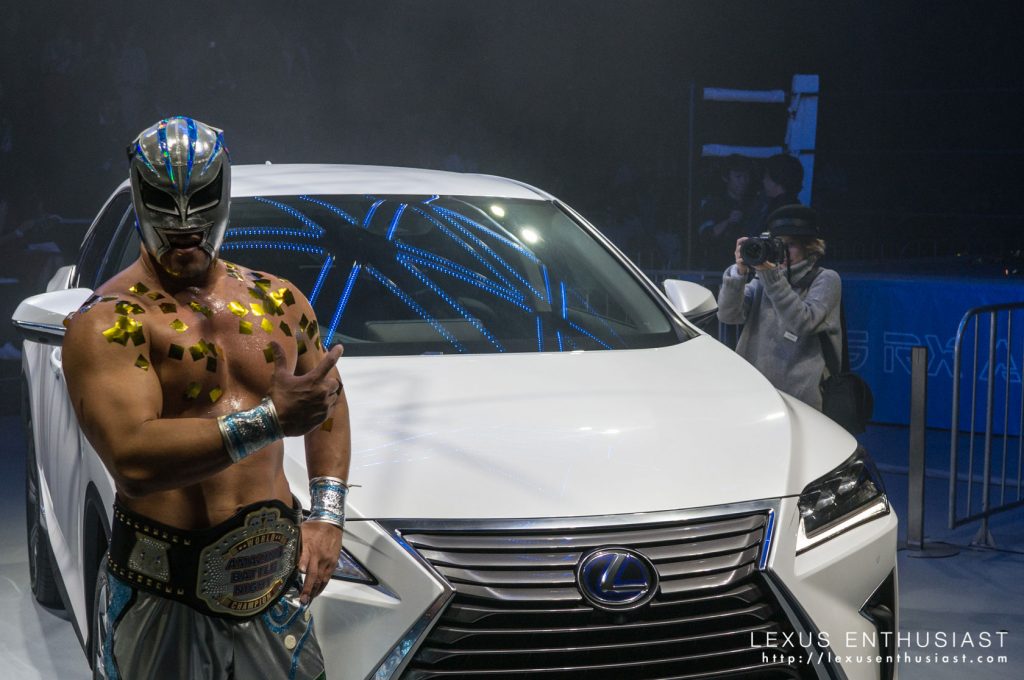 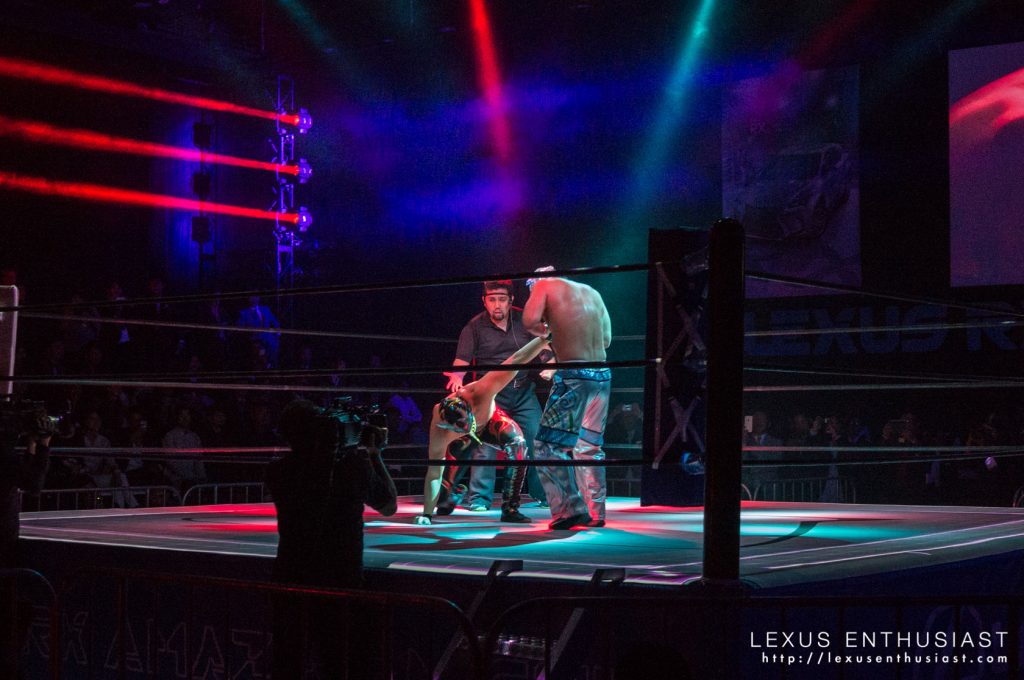 The entire show was a spectacle, with everyone in the audience given a glowing wristband that illuminated in the color of the wrestler currently winning the match: 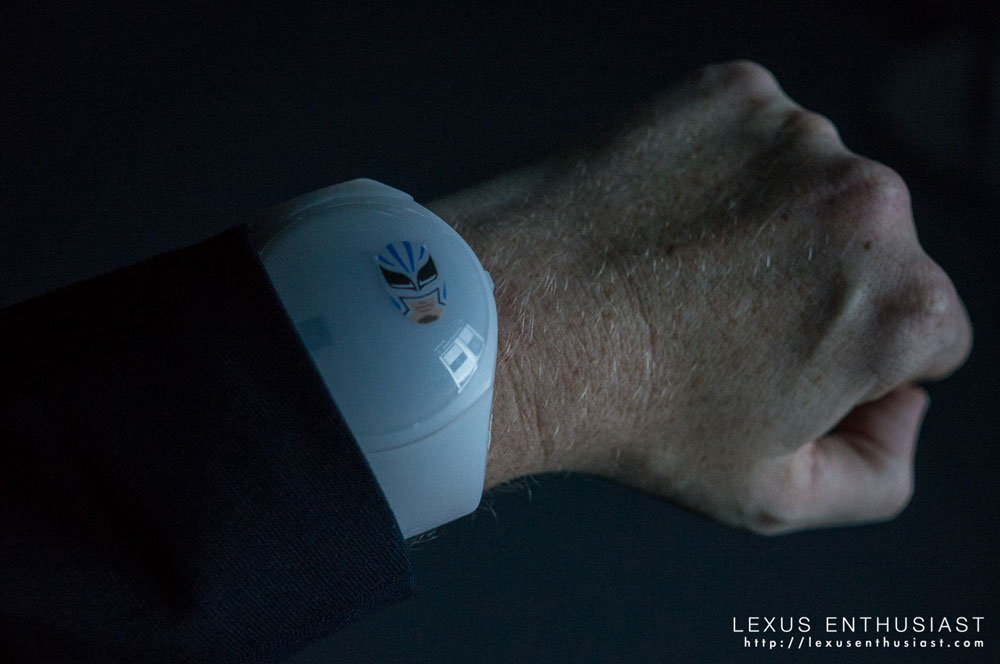 The whole Mexican wrestling angle is completely ridiculous, but it’s also very fun. The quality and reliability of the RX is indisputable at this point, so there’s no real harm in bringing a little humor and playfulness to its character.

I don’t know enough about the Japanese market to say if the campaign will work, but it did make for a unique experience last night — what do you think of the new RX commercial?

Good one!
The RX in atomic silver/sonic titanium looked impressive in the event but I am not too fond of the wresting part. Not sure what Lexus is trying to convey. Just not very classy. I like the event for NX better.
Different but might have to agree was it classy Lexus? But the RX looks amazing in that wow
Hmm. This is the worst Lexus commercial I ever saw.
Driving the NX 450h+