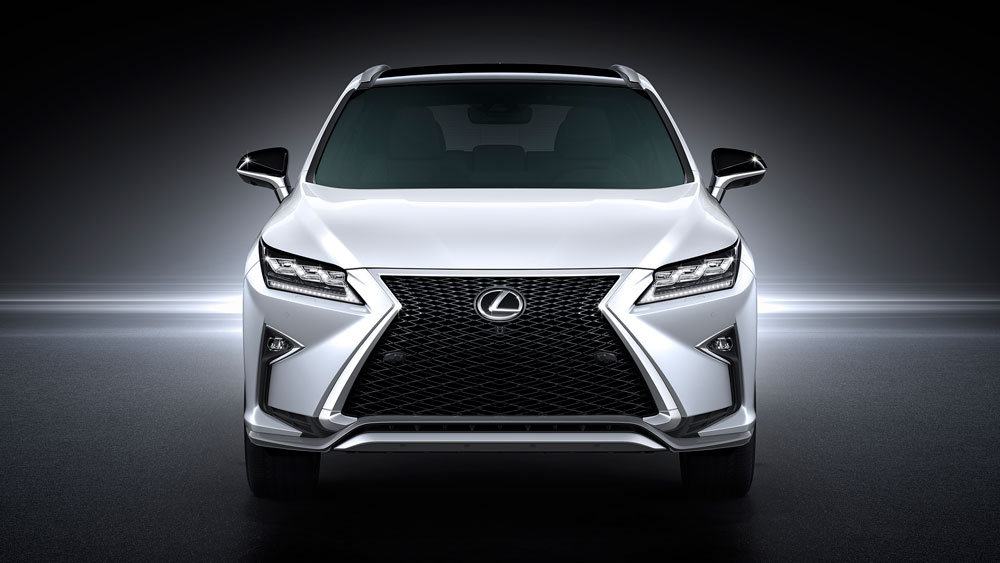 In an Automotive News interview, Toyota North America CEO Jim Lentz admits that Lexus missed a sales opportunity by working on the RC coupe rather than a three-row seven-seat crossover:

“In hindsight, if I was making this decision 10 years ago, seeing what I see today, the three-row [crossover] probably would have been the better play to come out first,” said Lentz, who has stationed himself at an office in Texas as Toyota prepares to move its headquarters to a new corporate campus here from Southern California.

He added: “Strategically that’s a more important vehicle to have than necessarily a lower volume, higher priced image product.”

Lexus wouldn’t confirm last week whether such a vehicle is under study, but dealers have been clamoring for it. “Third-row seating is the No. 1 issue we hear from dealers,” Lexus division chief Jeff Bracken told Automotive News last year. “We feel like we’re missing a 35,000-units-a-year opportunity. We’re working hard to rectify that.”

This all makes for an interesting thought experiment, but swap a three-row crossover for the RC coupe and Lexus would have a SUV-heavy lineup and only the IS & GS in terms of performance. With this in mind, I have to think that Lentz is speaking purely from a sales perspective, and not what’s best for the brand.

Think about these quotes in a different way, and Lentz basically confirms a three-row seven-seat crossover will be released by Lexus in the very near future.

Finally, you have to love this quote from Lentz:

As for what other new models dealers are asking for in addition to a large three-row crossover, Lentz doesn’t miss a beat: “They want everything.”

Didn't I read somewhere that a three-row version was coming next year?
Is offering a smaller engined ES really cheapening the car? Its still the same car, just more frugal. And its available in other countries but its not cheapened there but its cheapened in the US?? After all, it is base on the "cheaper" Camry/Avalon.
Sometimes, Lexus sounds like it is broke and lacks brainpower, which is obviously not true... Confidence, Lexus! CONFIDENCE!
Rest in peace GX460. You will be missed greatly.
I think the RC was a necessary product to fill in the coupe gap the LFA and SC had in addition to increase the momentum of the popular F / F Sport brands. Not only this enhances competitive image and respect against the sport-bred Germans, it gets more younger and conquest buyers in, building greater loyalty of the brand and increased chances of repeat buyers. As for the three-row crossover, I bet it's right around the corner for next year as MY 2017. I remember Templin stating 2+ years ago "we are considering a compact crossover" when test mules and the NX moniker was already registered. Execs like to put out smoke screens and here's another example trying to downplay the existence of the 3-row CUV, when in fact the TX moniker was registered a year or so ago. Doesn't guarantee the TX will result in a 3-row crossover but it's possible they're keeping this tight-lipped because they might also still be trying to figure out what to do with the GX.
I guess we are safe to assume that the GX is basically dead now. I've always wished that Lexus could keep the GX and sell a TX (3-row crossover) alongside it, but I guess that's just them competing for sales against each other. I also thought maybe Lexus could transform the GX into a crossover but still keep its SUV type looks like what Nissan did with the Pathfinder/Infiniti JX/QX(whatever number IDC about). If they do the latter then hopefully it would appeal to both types of buyers. I also prefer the GX name vs TX. I'm not sure I want to own the Lexus Texas, but that's just my opinion,