The Lexus LFA Code X finished second in the SPPRO class and 18th overall in the four-hour race, while the RC 200t was fifth in the SP3T class and 76th overall.

Three Lexus ISF-CCSR teams also competed in the race in the SP8 class, with one team finishing fourth and another finishing sixth. The final team did not finish the race.

Lexus Europe posted some photos of the race on their Facebook page: 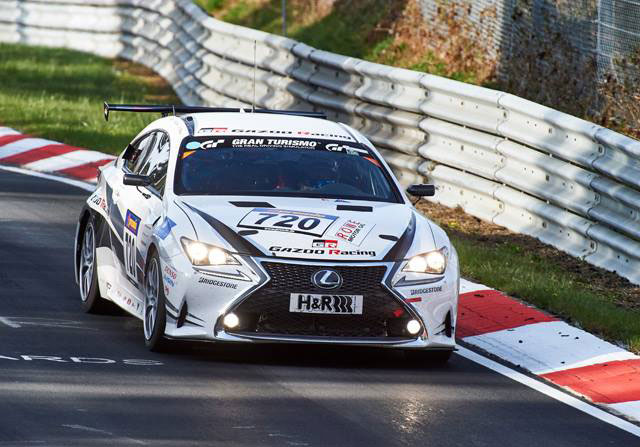 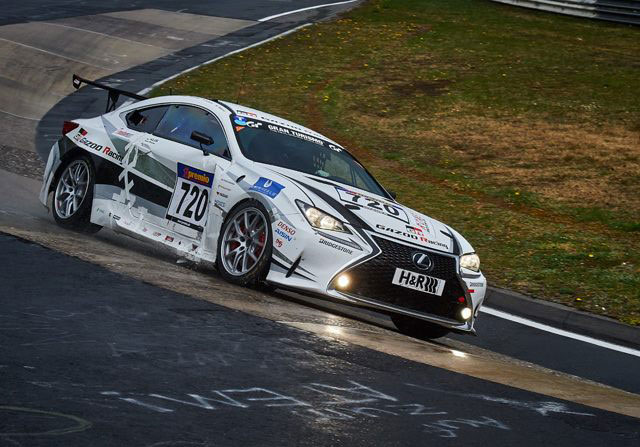 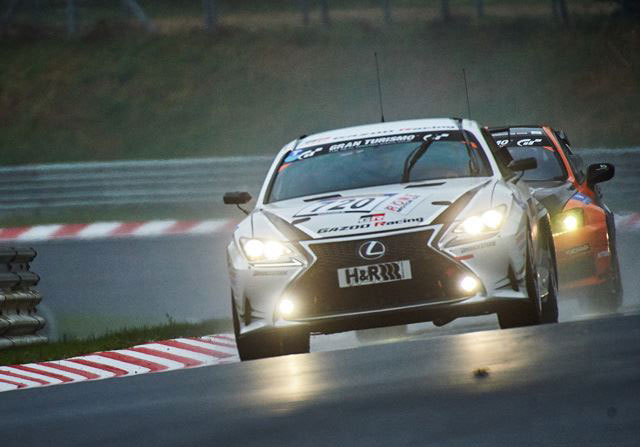 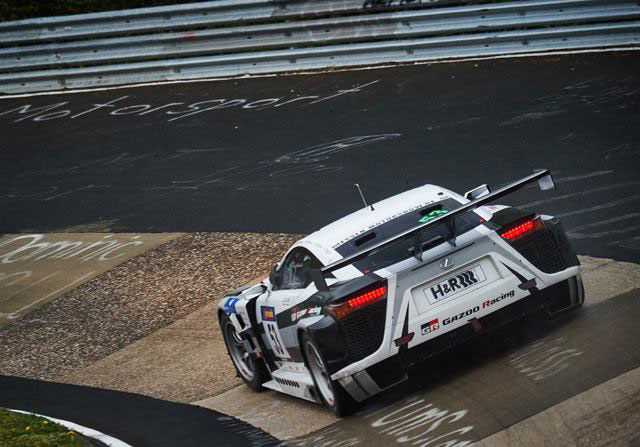 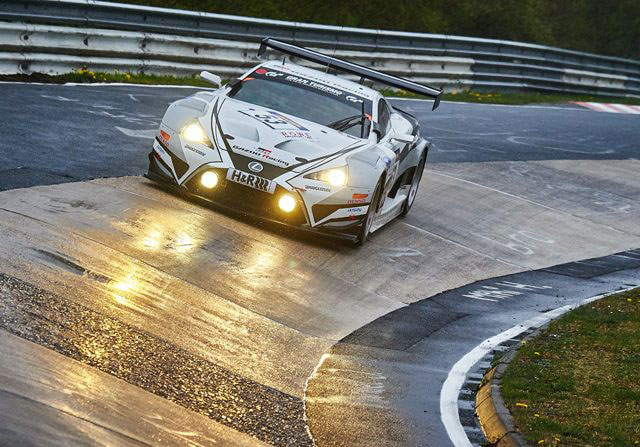 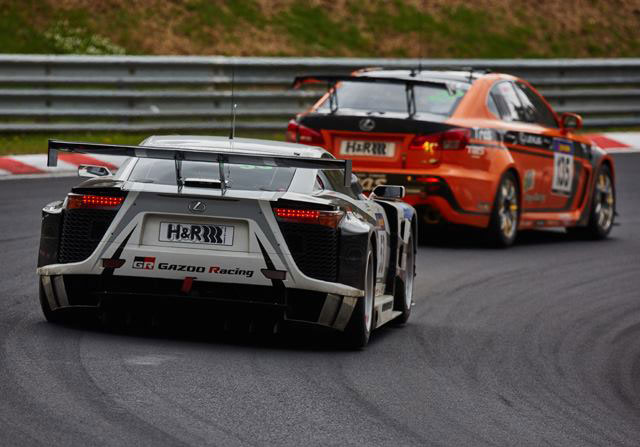 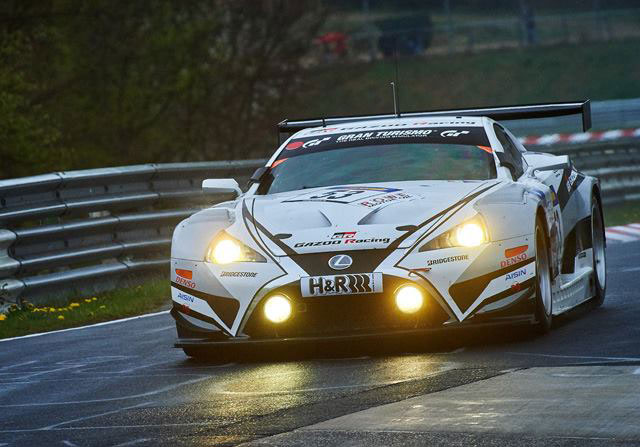