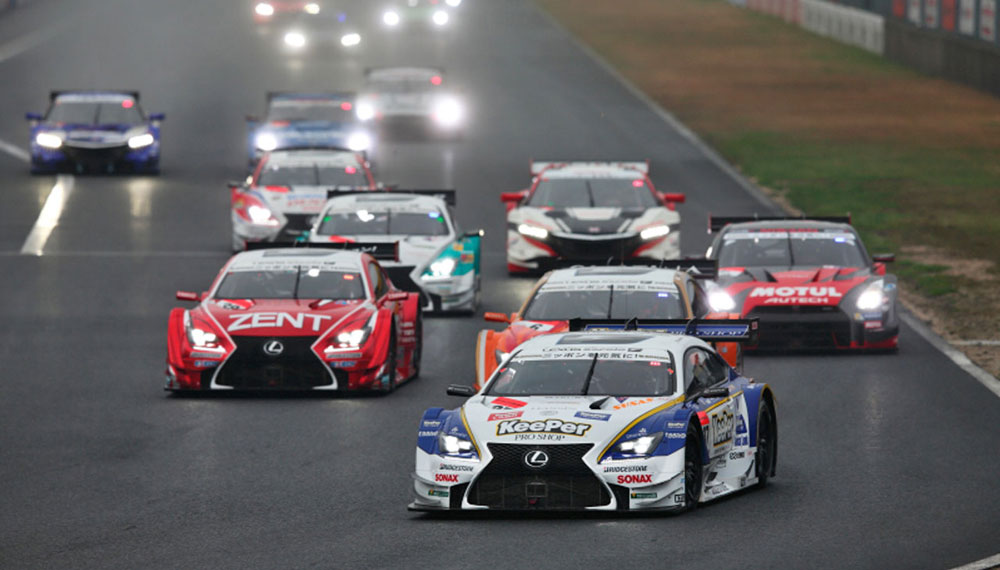 The KeePer TOM’S RC F racing team of Andrea Caldarelli & Ryo Hirakawa have won the GT500 class in the first round of the 2015 Super GT season.

The race happened this weekend at the Okayama International Circuit, here are the video highlights: 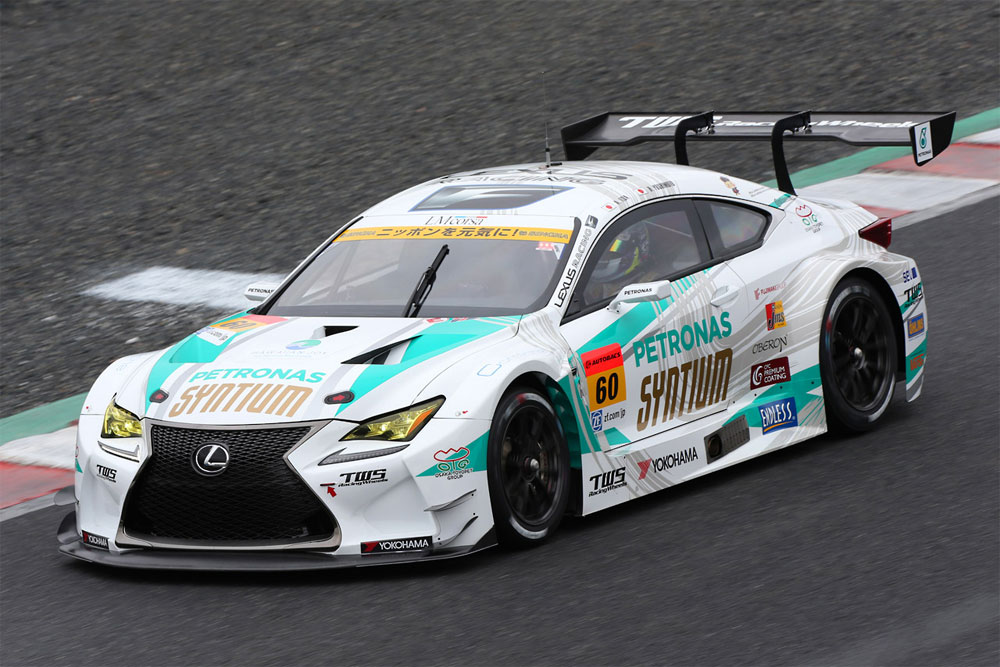 YOUTUBE for the records maybe
Driving the NX 450h+