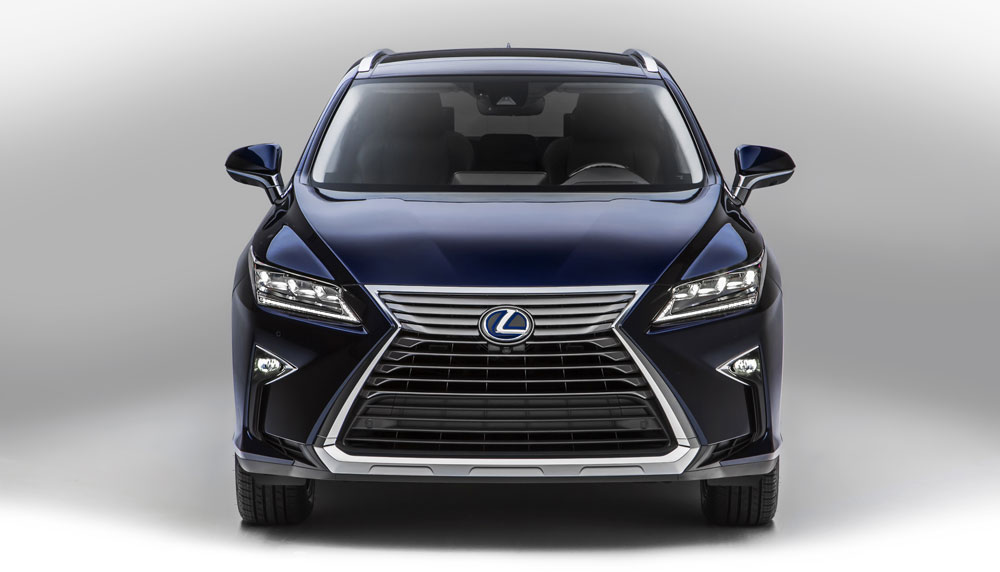 Let’s keep the 2016 Lexus RX party going with three new videos — first off is the standard launch video that was shown before the reveal at the New York Auto Show:

It’s still the early moments, but I’m deeply impressed with what Lexus has been able to accomplish — from all appearances, the fourth-generation RX has managed to take Lexus’ best-selling model to the next level.

Here, I like the standard grille better. The F-Sport has that splitter lip that's too much. BD
I like it!!! Look's more aggressive and beefy compared to the last gen.
Love it! The design has elements of previous RX models,NX,there an RC F-ish curve to the bonnet/hood and there a bit of LF-LC there too,especially in the interior which also has hints of Toyota Highlander and Avalon.
I love it so much! Did anyone see the turn signals? (not in the video) but someone posted a video of them on Instagram (LoyalToyota) and they are sick! Check them out!
Simply fabulous!
Great Lexus. I love it. Btw, thanks alot Krew for the info.
Why didn't the RX get the remote touch pad like the NX.
I just can't ... Lexus is surprising me every time they make a NEW car!!! THE PERFECT FAMILY CAR!! And for me!! the LFA the PERFECT PERSONAL CAR!!
The enormous grille makes the already huge front overhang look even bigger. Im suprised that overhang doesnt make the Whole car tip over forward!
Driving the NX 450h+