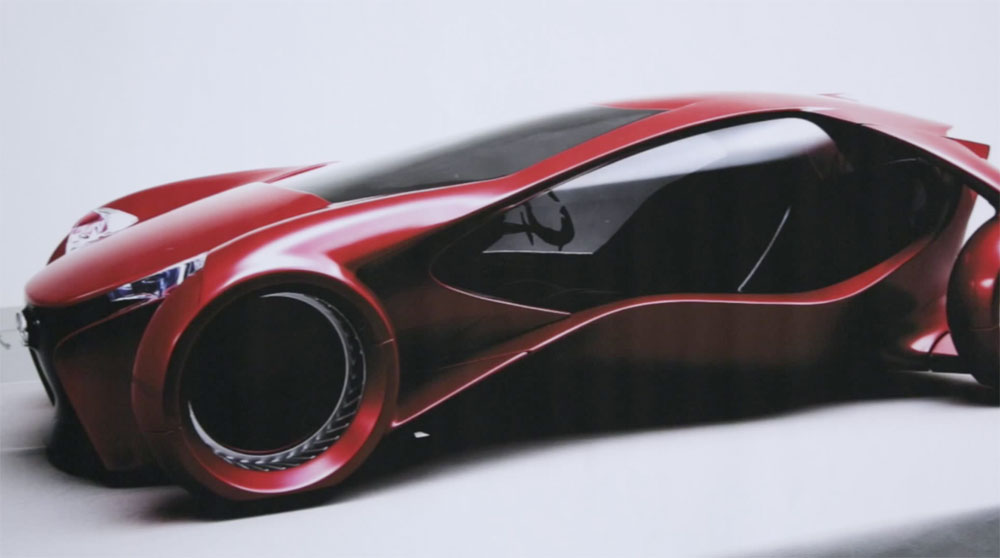 Lexus International has released a video with IS exterior designer Hideaki Iida talking about his process and inspiration:

There are two moments in the video that stand out — first is the concept Iida-san created for his Royal College of Art graduation project:

There are some key differences, but this reminds me of a cross between the Lexus 2054 from Minority Report and the just-released LF-SA city car concept.

The other moment is this brief look at Iida-san’s sketchbook: 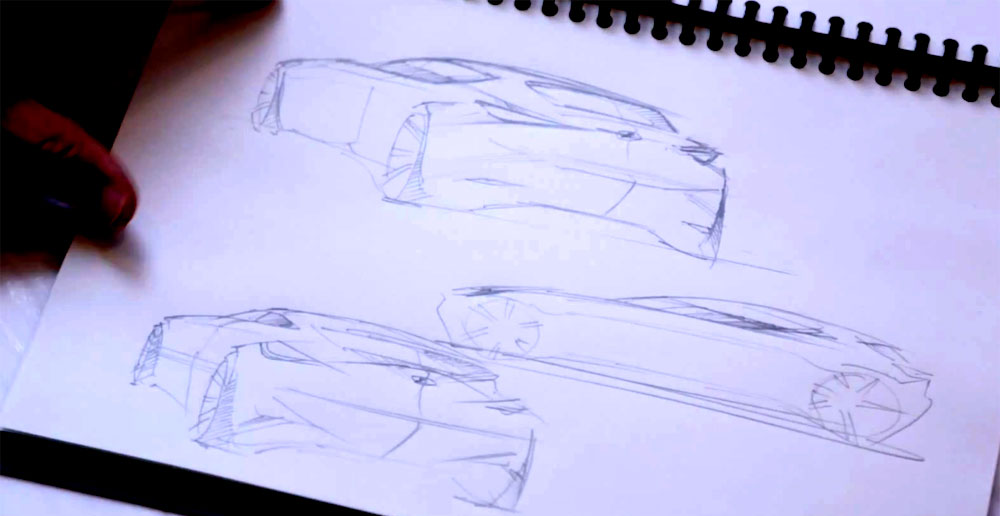 Is it just me, or does this look like a Grand Tourer hatchback? Hopefully, this is an early sketch of an upcoming project, and not just an off-the-cuff design sketch — holy smokes.

I agree; I hope that Grand Tourer looking sketch gets a green light! I wouldn't mind seeing it as the next CT! That looks hot!
The CT is a very good design, it just needs power and big wheels
Driving the NX 450h+