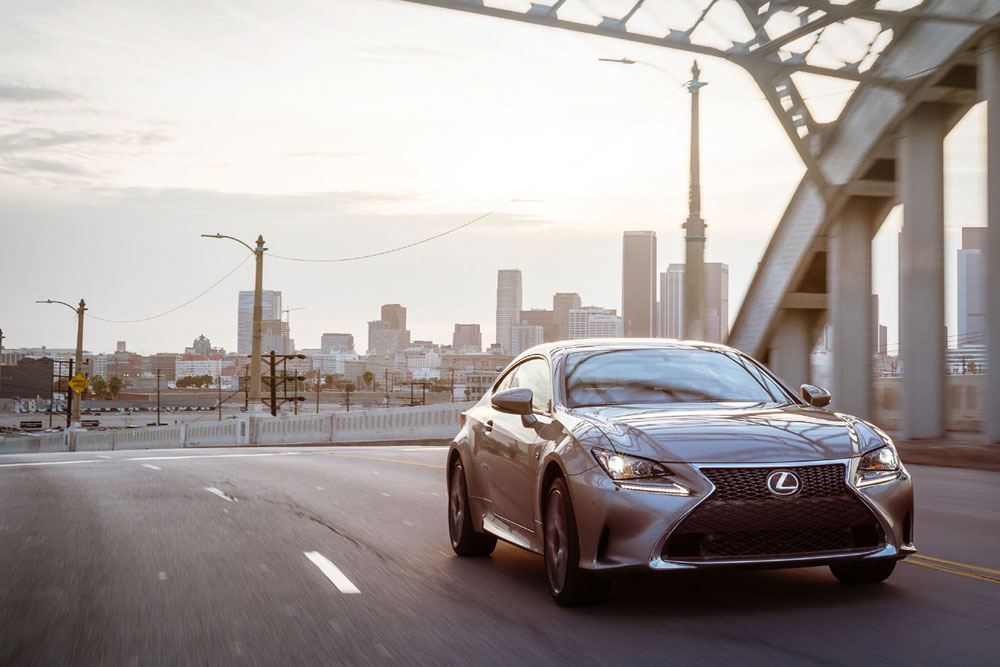 The Lexus RC & Lexus NX were both named finalists for the 2015 World Luxury Car of the Year award.

The top three finalists will be announced at the Geneva Motor Show in March, with the final winners named at the New York Auto Show in April.

The RCF should take that
Lexus this is yours to take.
Some tough competition in the AMG GT...
I love Lexus and all but I'm almost positive the World Performance car of the Year will go to the Corvette Z06.
The AMG GT is out of this world...what a car..what looks..jesus
Honestly I couldnt pick.. I love the RCF but I have a soft sport for the hellcat its a hammer. The AMG GT is sexy and sounds brutal and the z06 is badass. The rest are MEH