Lexus Racing have announced their expected schedule for 2015, and there’s some interesting details to go through. In a continuation of last year, six Lexus teams will participate in the GT500 class of the Super GT series. Here are the teams: The first three RC F GT3 race cars will be built this year for Japan & Europe. Already announced is the LM Corsa team, which is scheduled to race in the Super GT GT300 class in Japan.

There will be two Lexus teams in this year’s 24 Hours of Nürburgring race:

Photos of the two teams were released: 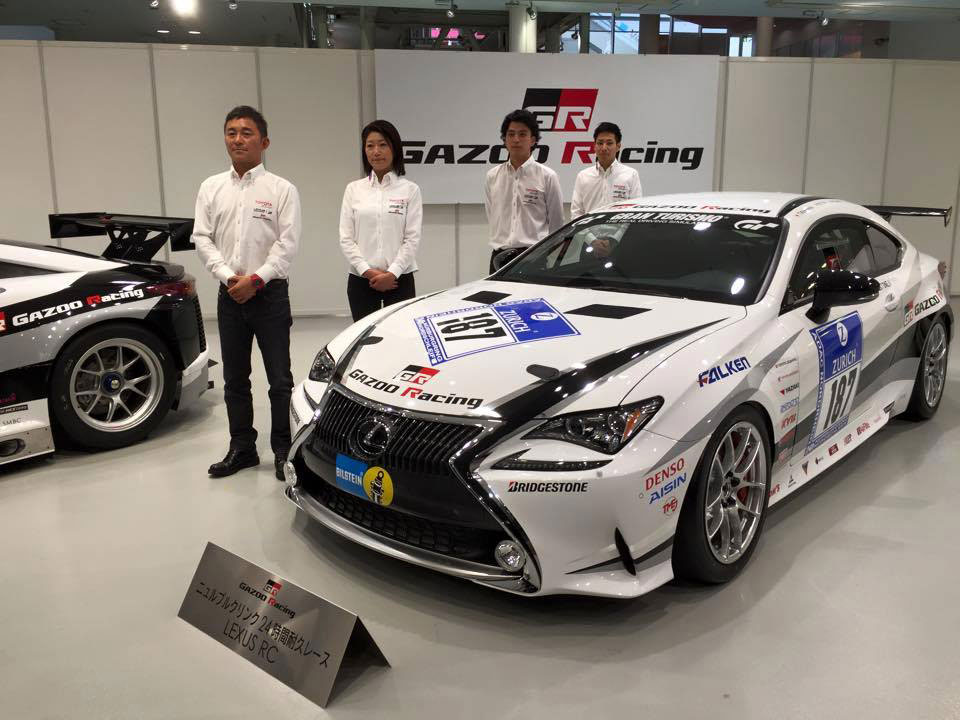 (No word on why a standard RC is being used rather than an RC F SPORT, but there’s a certain logic to it — for all the play the RC F is getting, the standard RC has faded somewhat into the background. This could give the model a nice boost.)

There were other Toyota announcements as well, including a return to the WRC in 2017 — here’s a link to the full press release for more information. 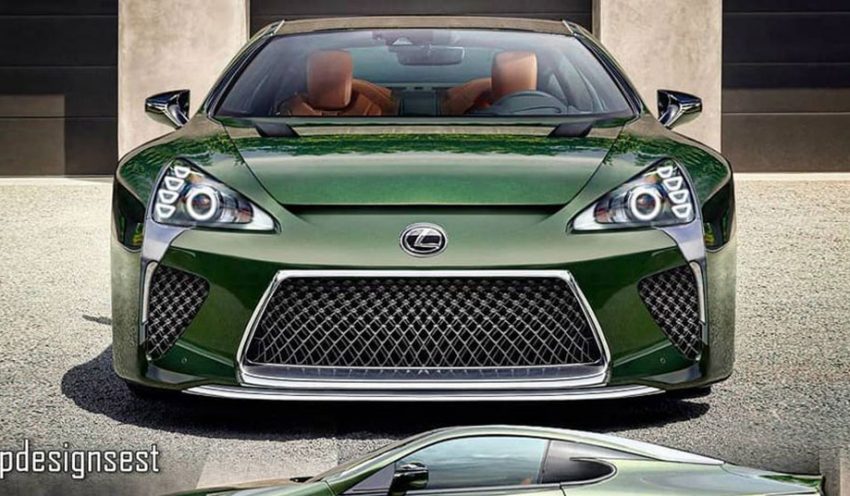