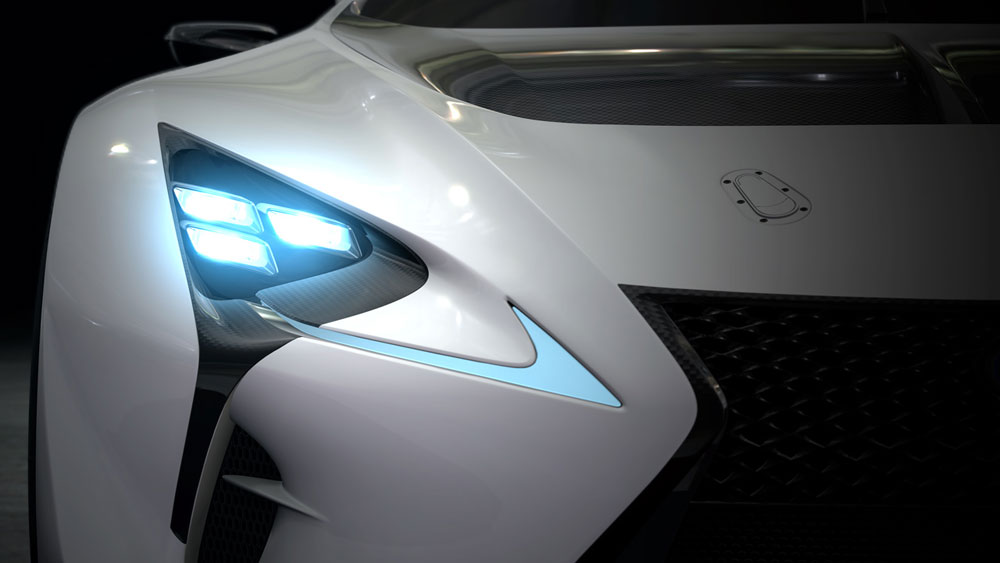 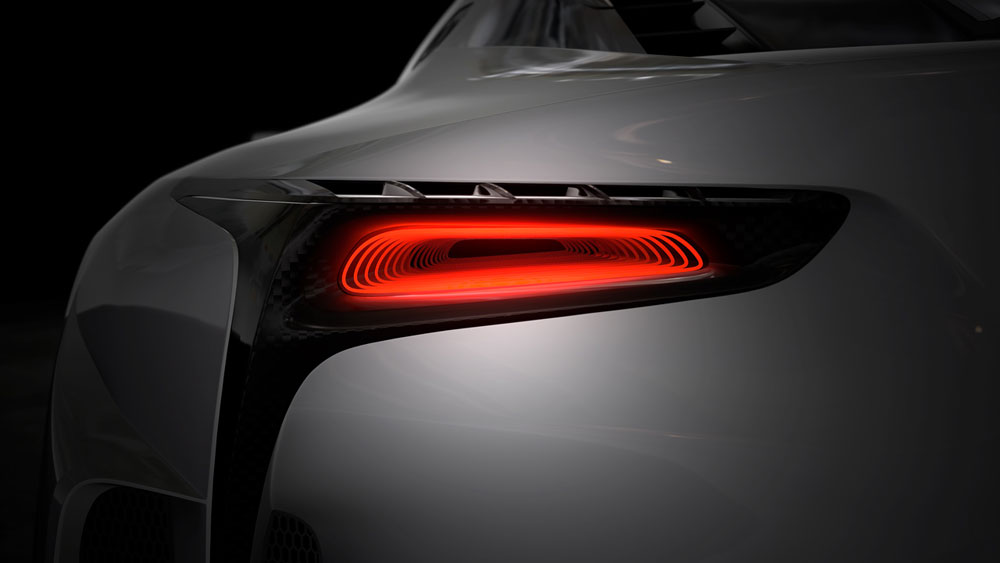 There are no further details at this point — this videogame concept car has been in the works since December 2013 — here’s the original teaser:

The Lexus LF-LC GT Vision Gran Turismo will appear in Gran Turismo 6 as a playable vehicle some time in the near future. Stay tuned!