A BEYOND Magazine story about the Shibetsu Proving Ground in Japan, the birthplace of the original LS 400 and the top-secret test track for new Lexus models, is now on the Lexus International website:

The Shibetsu Proving Ground — or SPG — opened in 1984 after six years of planning and building. Rumor has it that the scale of the construction was so large, the Soviets mistook it for a fort being created by the Japanese.

Hidden behind heavy security and tall metal fences are five circuits, each varying in size and function. The longest of these is 6.2 miles. The tracks are surrounded with tiny villages of buildings and facilities, used to assess and maintain all kinds of vehicles, ranging from production cars to highly confidential prototype models.

Alongside the story is a dazzling group of photos — here’s a small sampling: 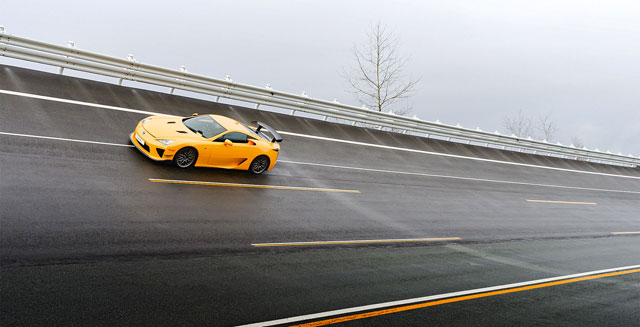 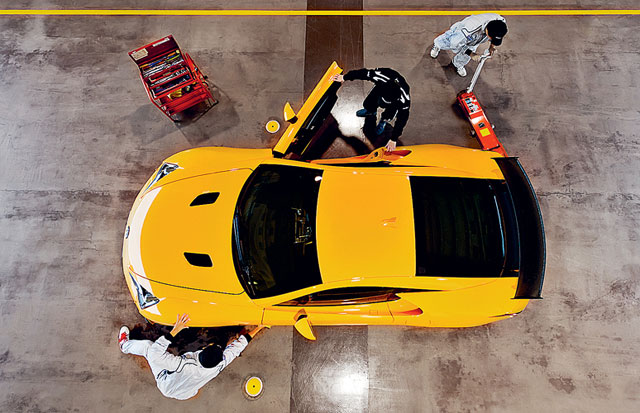 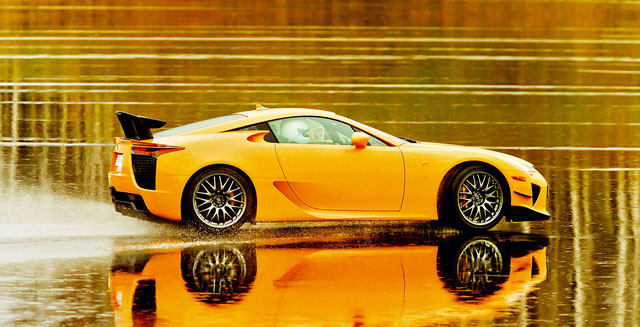 (SPG has long been a mystery to anyone outside of Lexus, and sharing details on the test track seems like the perfect story for the official Lexus magazine — hope to see more articles like this in the future.)

"The tracks are surrounded with tiny villages of buildings and facilities" ... sounds nice , it's certain sounds like Lexus's Area 51 . :P
Lexus LFA Nurburgring Edition pictures are stunning!
found it on google maps
And this everyone, is why you don't see new Lexus prototypes until the VERY LAST MINUTE. The Lexus development pattern is a choosing a design, take 4-6 months to get it into production guise, 4-6 additional months to build prototypes parts for hand-built assembly, and then put them on Shibetsu for several months until shortly before reveal. I like the proving ground, as JLR's Gaydon Centre could take a note from this.

Which competitor do you work for? Toyota also has a few other top-secret testing tracks in Japan that are not publicly talked about.