The Legacy of the Lexus LFA (Plus Two Desktop Wallpapers)

For the latest edition of Lexus Magazine, I was asked to write about the legacy of the LFA:

Development of the Lexus LFA started as a challenge, much as with the original LS 400 that launched the Lexus brand. Could Lexus engineers create a legitimate supercar that competes with the world’s best?

By the time production ended in December 2012, the LFA’s legacy was firmly established: the supercar had brought about a seismic shift within the Lexus brand, and its influence can be seen throughout the Lexus lineup.

Along with a new video, the article also includes two recent LFA photos that I’ve taken — here they are in desktop wallpaper size: 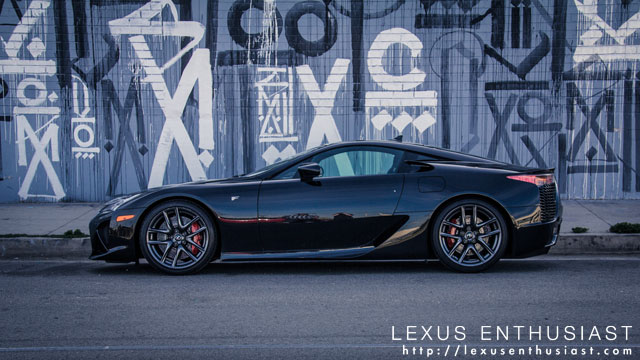 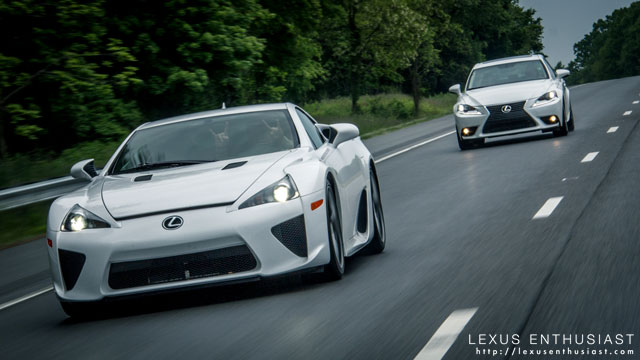 (These photos would not have been possible without serious help — special thanks to Ron Cooney & the Lexus USA Eastern office for arranging the LFA & IS photoshoot, and to Neph Trejo for everything during the Los Angeles road trip.)

Read my article on the legacy of the LFA

Ron an Roseanne are going to love their 15 minutes of fame with the picture.
Excellent work, Krew, as per usual..... BD
Driving the NX 450h+