2014 Lexus IS Starts Production in Japan

The 2014 Lexus IS has started production at the Tahara plant in Japan — here’s a photo of the line-off ceremony by way of Akio Toyoda’s new Facebook page (click for a larger version): 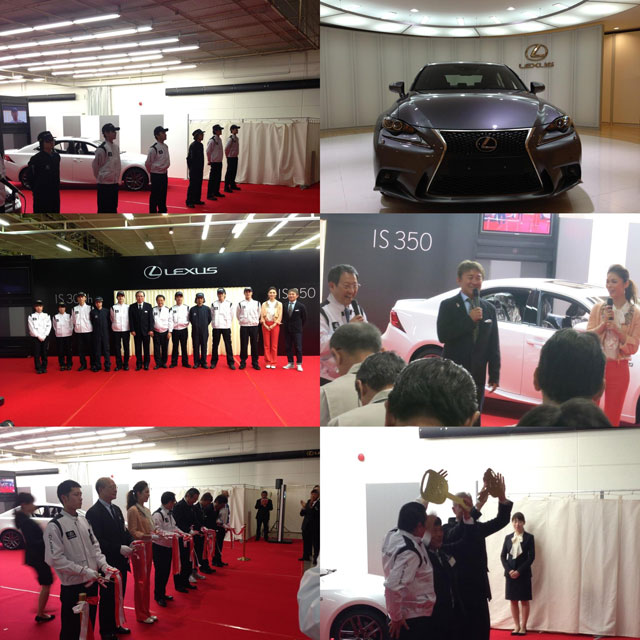 According to a tweet from Lexus Europe, European deliveries will start in June/July — a North American release date has yet to be announced, but should be around the same time.

Bring it! I am ready to buy one!

I bought one and it's good to know that they are started with it.

Cant wait for this car to rule the streets.. Lexus is class. Best of Japan
TX 550h+ Trademarked