Japanese tuner Skipper Design has released some mods for the 2013 Lexus LS, starting with this front lip spoiler: 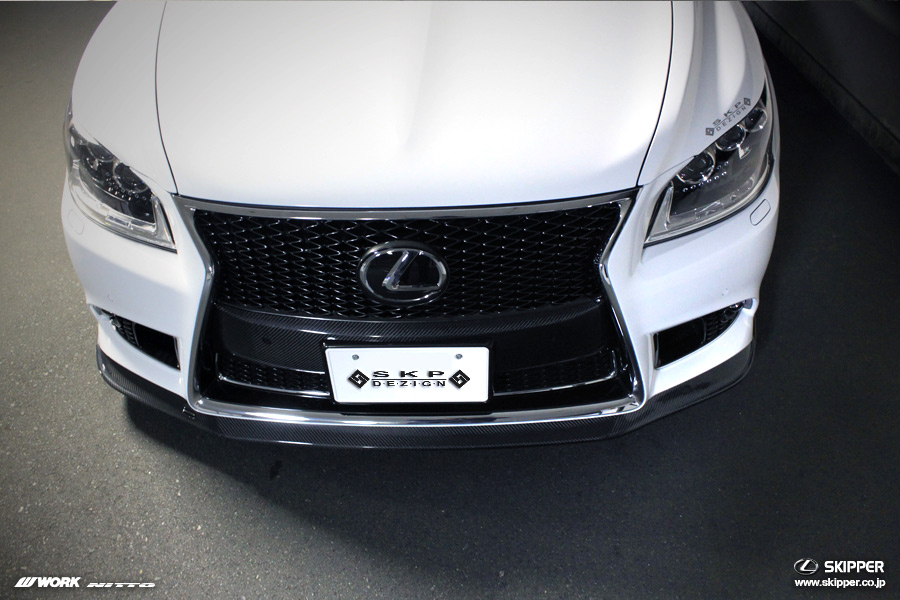 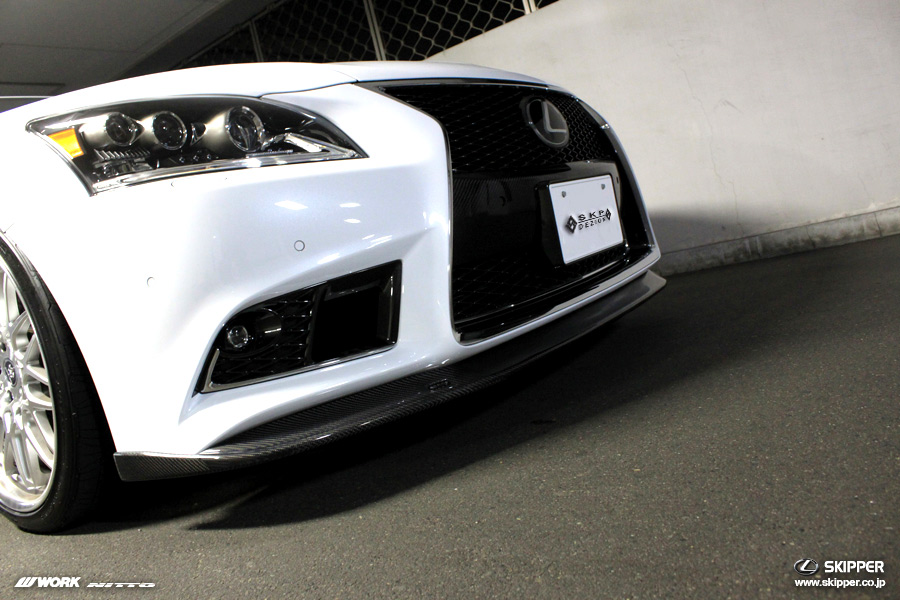 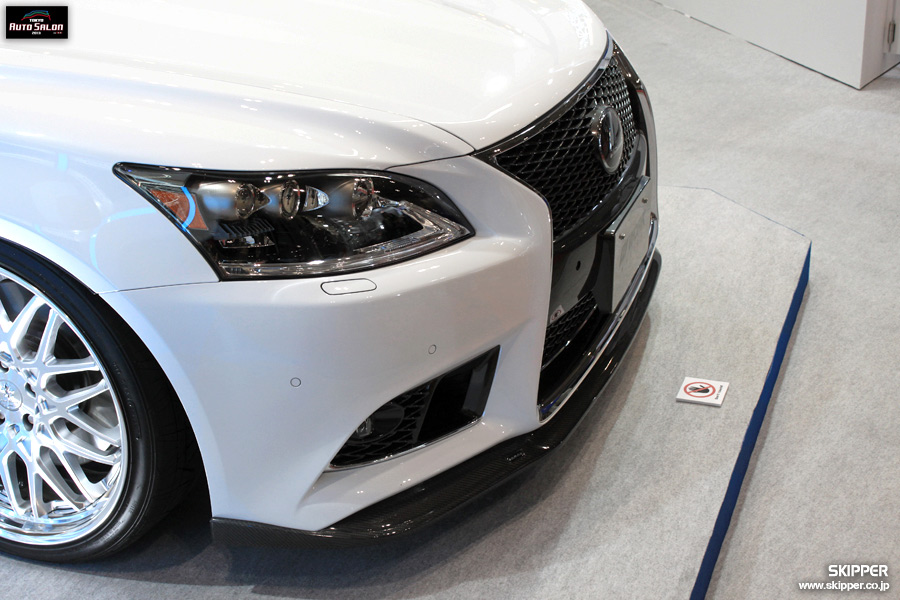 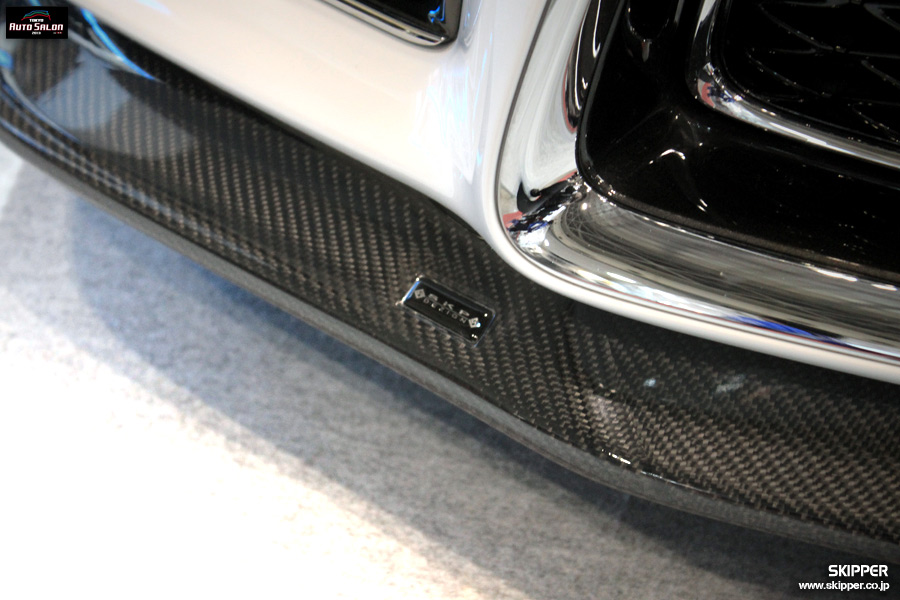 Also available is this rear under-spoiler: 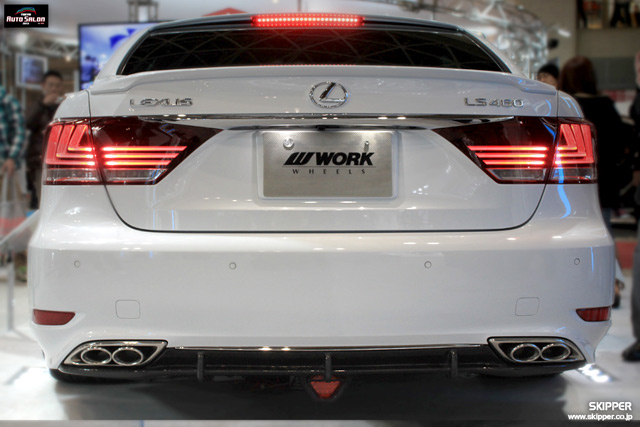 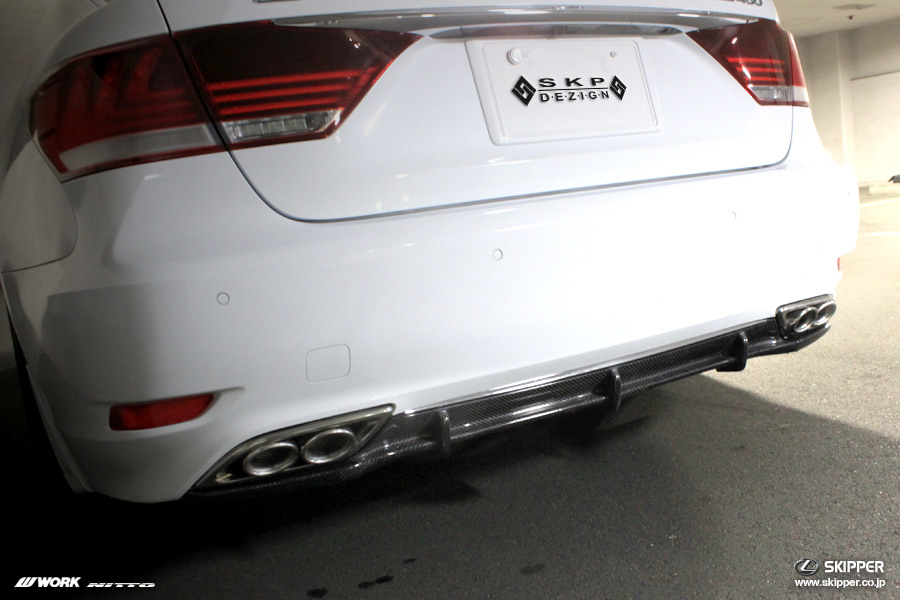 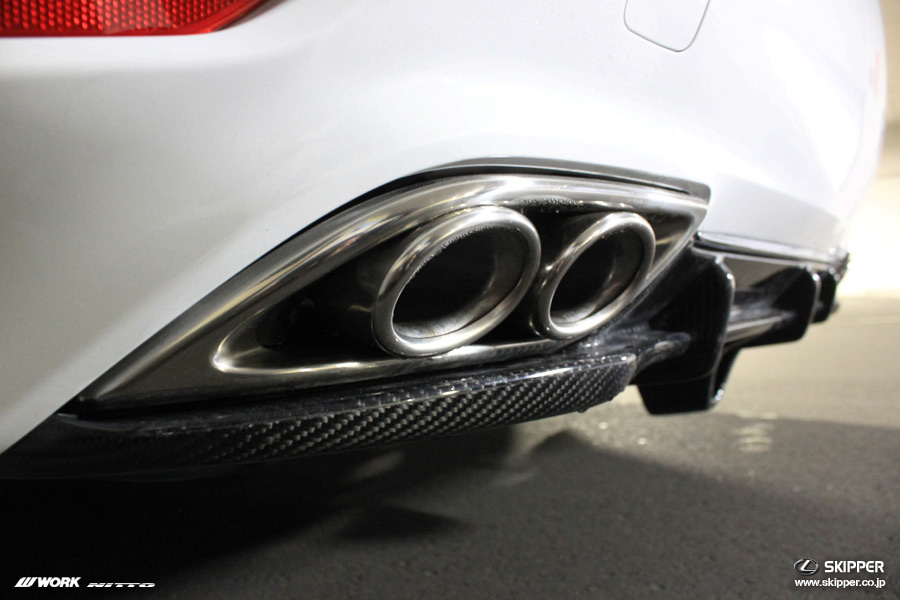 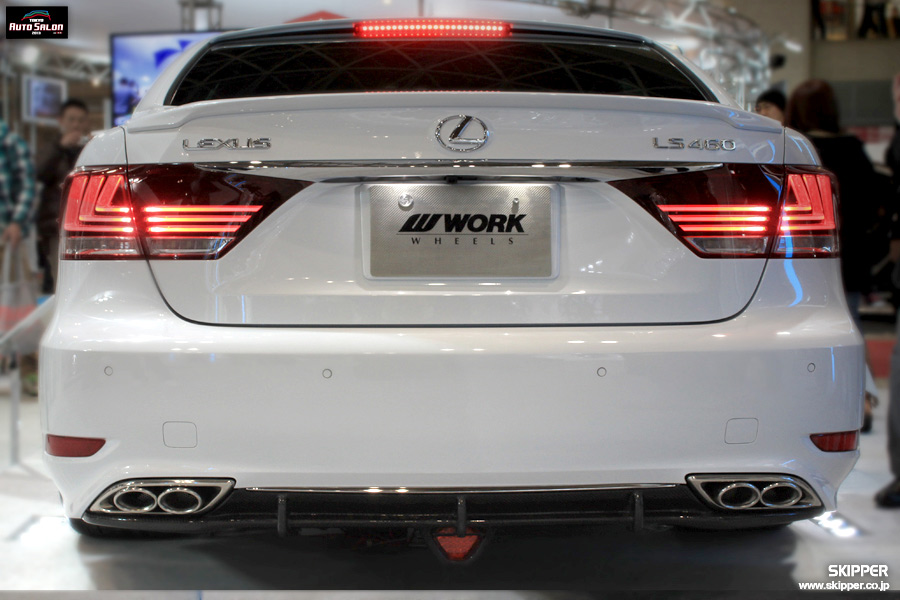 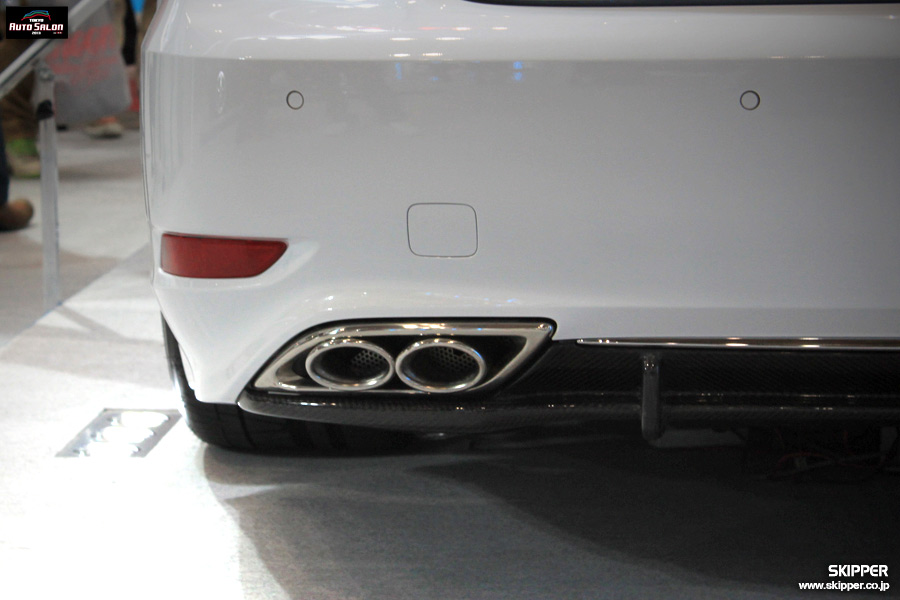 Next up, a roof spoiler: 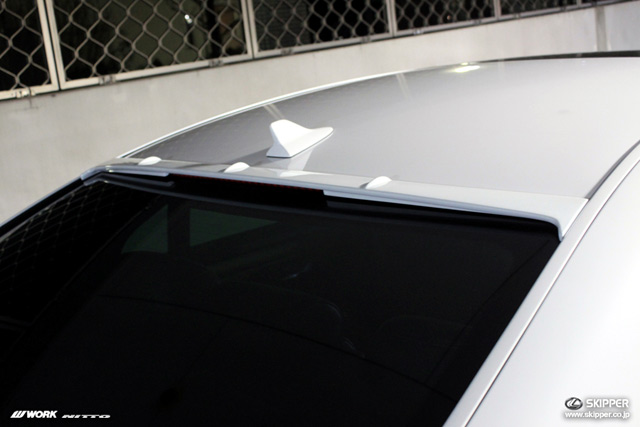 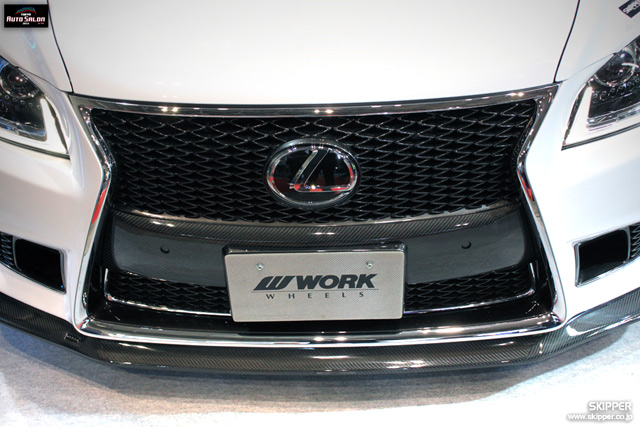 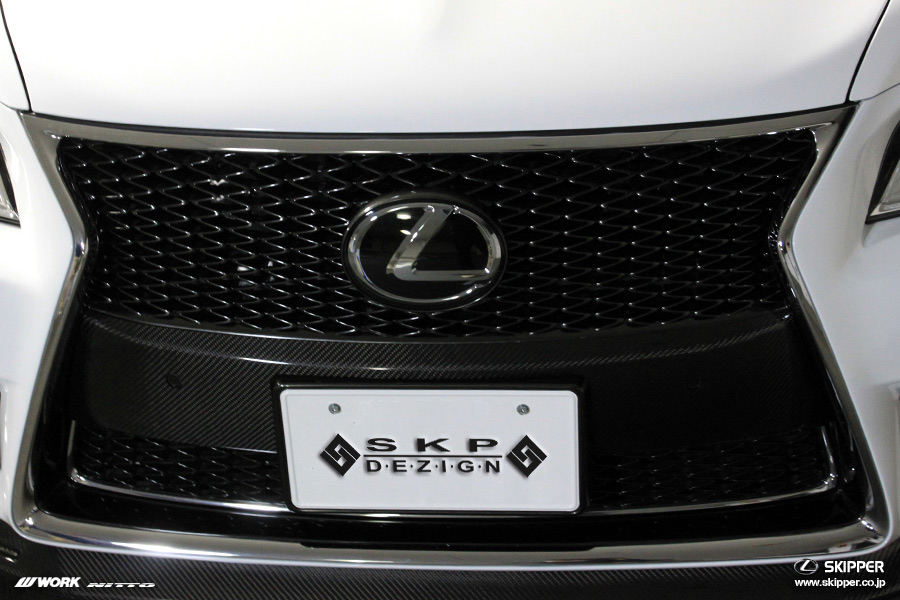 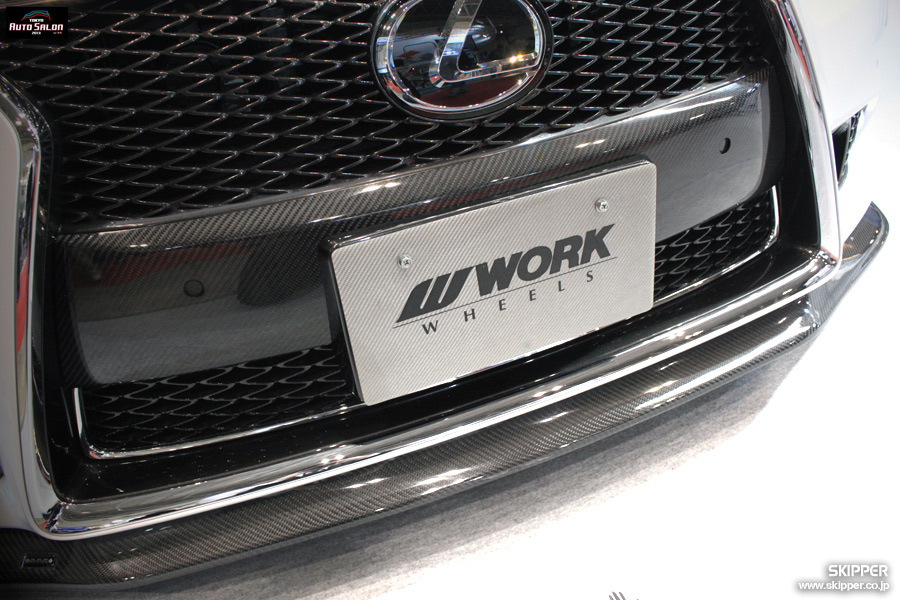 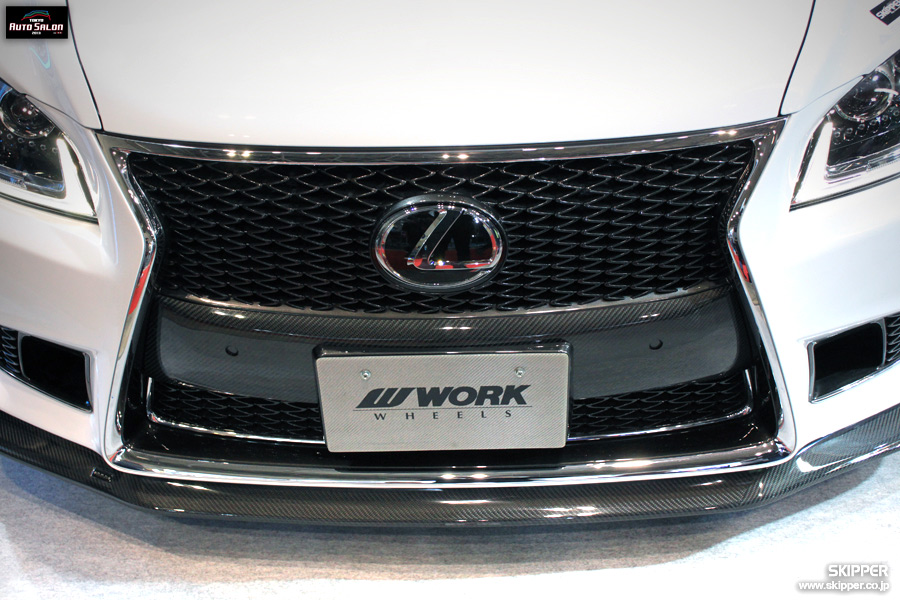 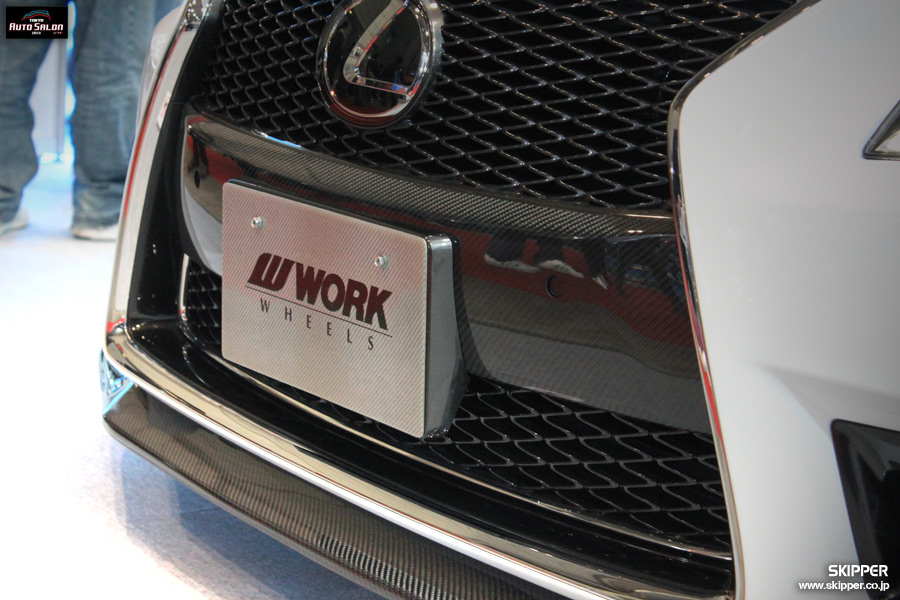 I like the front.The back.....not so much!
The tailpipes are a redundant mess.
Forget the body kit !  how about more pics and info on the car ! it looks badass
Ewwww, those tiny quad exhaust lol.
I think it's pretty unanimous.... that rear is atrocious!!! ugh Why?
Quad exhaust contained within the dual = tacky.  Rest is aggressive but not overdone.
Driving the NX 450h+