The 2012 Japan Initial Quality Study is based on responses from new car owners in the first two to nine months after purchase, and Lexus absolutely dominated: 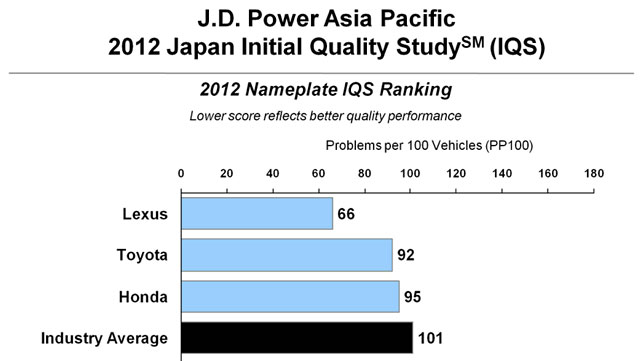 The second study was the 2012 Japan Sales Satisfaction Index Study, which measures dealer satisfaction — here were the top results: 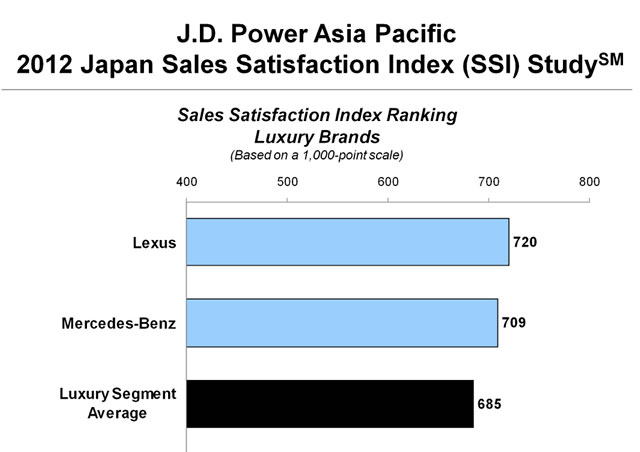 Scoring just above Mercedes in sales satisfaction, Lexus buyers were most impressed with the sales process, the facility and the vehicle displays. 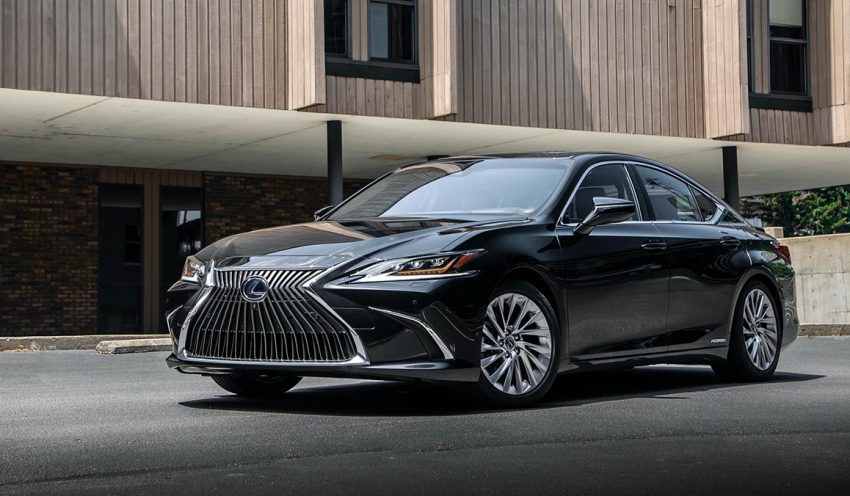 AwardsUSA
Scores 84 out of 100 for owner satisfaction. 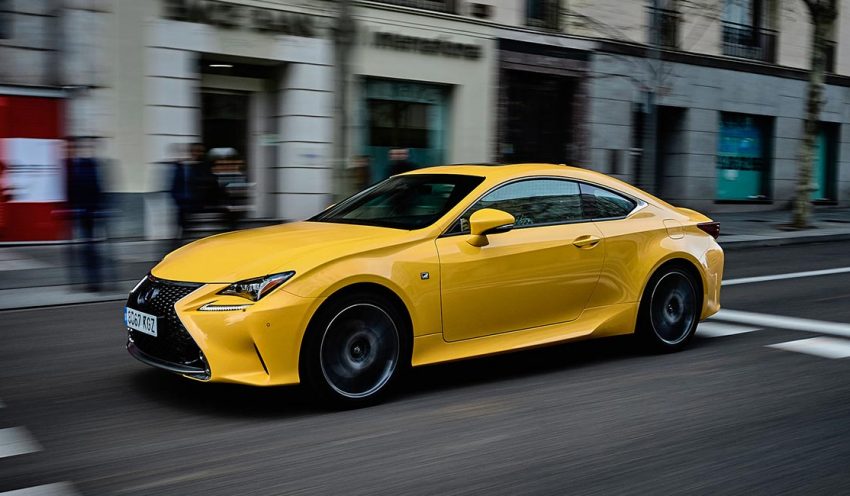 The Germans bottom-feeding, boot-licking...... They pulled a VW BD

The Germans are overrated and overpriced.. I looked at the BMW range and they looks pretty boring.. In comparison with Lexus even the almost 8yrs old IS still looks very nice..